Published: Friday, December 23rd, 2022 @ 11:48 pm
By: The Correspondent   ( More Entries )
Publisher's Note: This new series, from The Correspondent, will be an evolving fixture here on Eastern NC NOW, so keep your visits on a frequent basis, and we will keep you full of even a greater variety of knowledge. 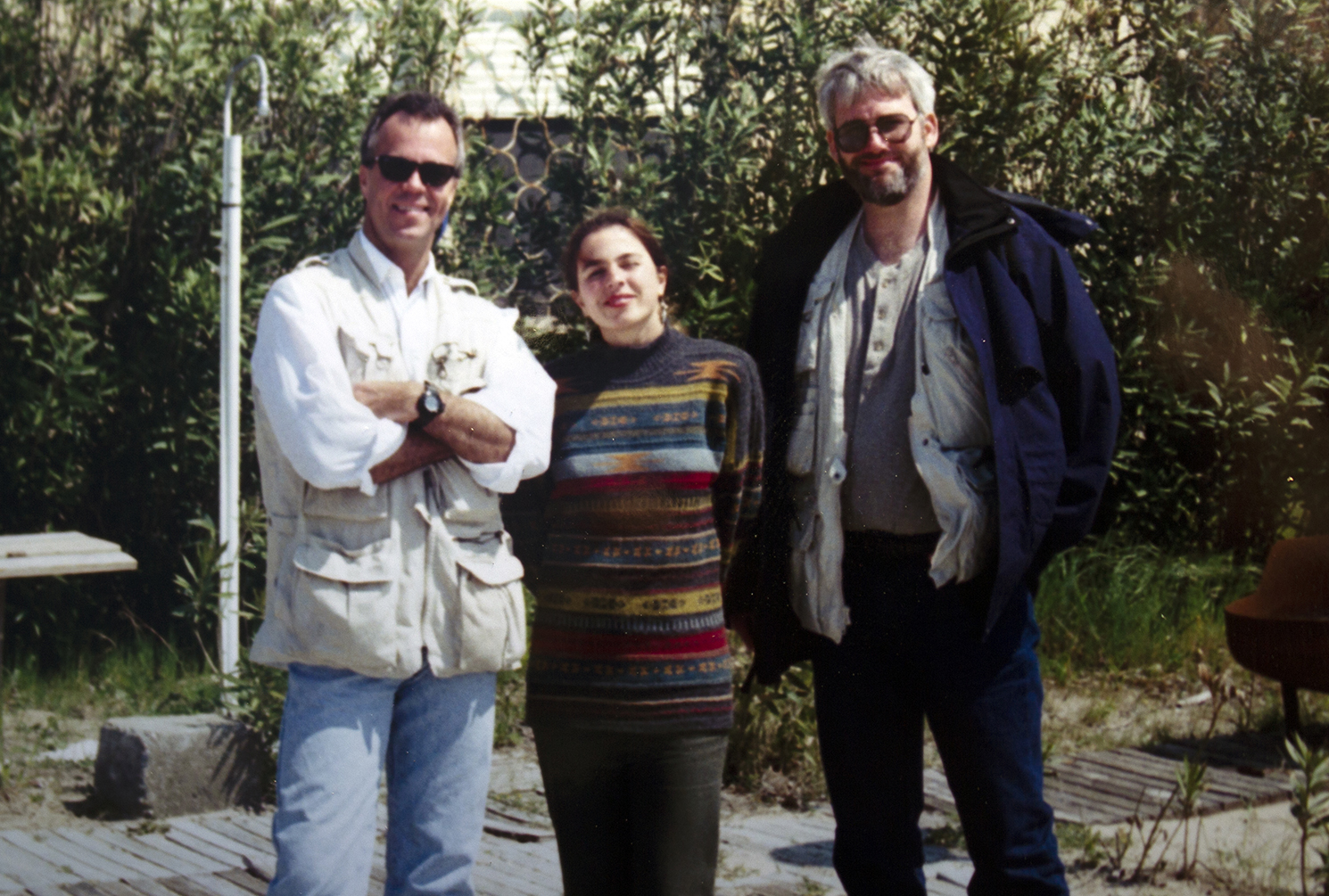 The Hawk, Hrvatska Izvestajna Sluzba 37, and the Correspondent take a final briefing before vectoring the Krajina. Herceg-Bosna 1990-something: Above.     Click image to enlarge.

Cheap, inexpensive polymer framed copies of Iranian drones being cranked out by the hundreds each week west of the Urals. Licensed by Tehran in exchange for favourable trading propriety, these so-called suicide drones fly low and slow; vulnerable to a million dollar missile committed to destroying a twenty thousand dollar drone.

Even if Kiev manages to shoot half of them down -- which they don't -- the cost benefit analysis of such an exchange goes a long way in explaining Ukie graft and how it works and why folks in the UK are starting to freeze. Western defence manufacturers minting fortunes while Kiev burns through NATO weapon stockpiles faster than they can be replaced.

Russia is waiting for the ground to freeze which permits off-road movement for operational forces on the attack. In the meantime they are dismantling Ukrainian infrastructure to the point where there will be no resistance once the armour rolls. The Winter Offensive of '23 will make your granddaddy's blitzkrieg seem a bit tame; once the Ukies falter in the slightest, the rout will be on.

If DC and London intervene Putin will go nuclear; the Russians have not yet started this war, their A team still in reserve. If NATO intervenes, Moscow will not hesitate to use tactical nuclear weapons -- no doubt about it.

Putin is master of Europe. He delivered the mail Monday; Zelensky unlikely to see the Super Bowl.


France got the job done versus Morocco to bring us to 4-5 and down 3.5 units. With World Cup concluded we return to American football and the devilish delight known as Bowl season. Our plan to hit the local teams hard and find one solid BCS / Big six game to hammer as we prepare for the NFL playoffs.

College football has reached such a sorry state that there is actually something known as the Gasparilla Bowl. One wonders why, and then one is satisfied to realise it is a winner for us and that, truly, is the only answer really required.

This the last game for Wake Forest QB Hartman who moves on following the final whistle, either via the pro draft or transfer portal. He has a strong arm and a great offense behind him and this game a chance to set a number of team records before he matriculates.

The problem for Wake Forest is their defence can't stop anyone. Such is not an ideal scenario for playing a mid-level SEC team that will bring a speed advantage to the table even on a sloppy field. Missouri is a grind it out, put you to sleep team always looking to set up the explosive play -- Wake gives up a lot of big plays.

But it is the weather forecast that seals the doom for the Deacons Friday night. Scattered thunderstorms and a 70 percent chance for rain is good but the 20 mph wind is great. Hartman and Wake struggle in bad weather and this enough to make us up the ante on what we think is a good call.

The line opened Wake (minus two and the hook) and has seen Tiger action knock it down to one. Two key secondary starters out for Mizzou but the backups and the weather should negate that disadvantage. This is a great set-up to kick off the Bowl season and our call here is MISSOURI (+1) for three units as the Tigers get it going on the ground:


Minsk and Belgrade both in a bad spot now. This the phase where things start going boom.
Go Back