Published: Monday, May 27th, 2013 @ 2:41 pm
By: John Locke Foundation   ( More Entries )
Publisher's note: We believe the subject of history makes people (i.e., American people) smarter, so in our quest to educate others, we will provide excerpts from the North Carolina History Project, an online publication of the John Locke Foundation. This sixty-first installment, by Troy L. Kickler, was originally posted in the North Carolina History Project. 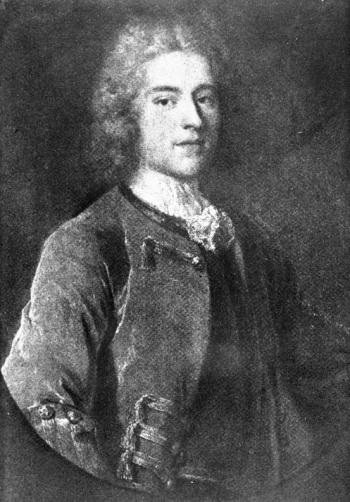 Count Zinzendorf promoted an emotional religious expression that contrasted with the intellectual and liturgical practices of the Lutheran Church. He also preached a religion of personal piety. After meeting a converted slave, he expressed a burden to share Christianity across the globe. In particular, he desired to witness and send missionaries to Native American tribes. Zinzendorf is the only known European noble who traveled the American colonies specifically to meet Indian chiefs.

Zinzendorf also funded several Moravian communities in Europe and the New World (and almost went bankrupt doing so). America offered the Count opportunities to establish model communities that could not only earn profits but also be separated from the religious enemies and sinful temptations of the Old World. To fulfill this dream, Zinzendorf approached the Earl of Granville and negotiated a deal for Moravians to live in 100,000 acres of the North Carolina province. The responsibility of choosing the settlement's location was given to Bishop August Gottlieb Spangenberg, a Moravian leader from Pennsylvania. 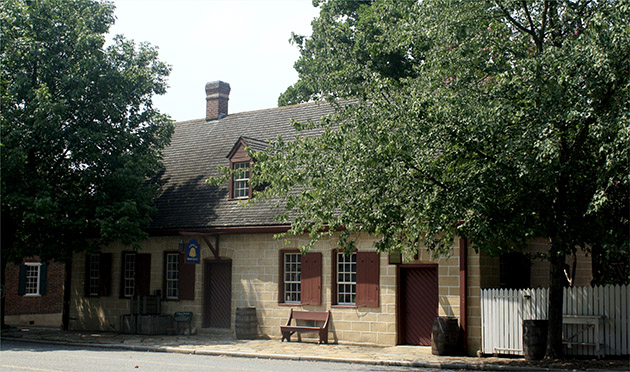 Just north of Rowan County, in Winston-Salem, NC is the old Moravian village of Old Salem, where there are many Moravian structures that exist today: Above and below.     click the image to expand to as much as 1000 pixels wide.     photo by Stan Deatherage 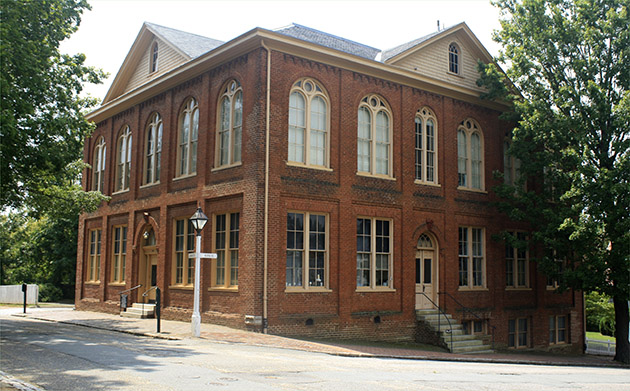 Spangenberg originally chose eastern land, but Moravians preferred western land that reminded them of the Austrian landscape. So the Bishop traveled to the "Back of the Colony" (modern-day Piedmont), and although unimpressed with the laziness of many North Carolina frontiersman and the aggressiveness of Indians, he loved the land's beauty and believed profits could be made there. The Moravians eventually agreed to settle near the Yadkin River in what was then called Rowan County. They called their community Wachovia.

Count Zinzendorf's philanthropy and the establishment of Wachovia comprised part of a larger migration of religious free thinkers to North Carolina. From 1730-1770, many, if not most, dissenters came from Pennsylvania. Their religious practices and ideas helped create the cultural divide between the colonial East and West.