Which Came First, Stupid People or Stupid TV? | Eastern North Carolina Now | On this variation of the "Chicken or the Egg" Conundrum, it is a most appropriate question to ask.

Login to Send a Private Message to Wyatt Sanderman Day
On this variation of the "chicken or the egg" Conundrum, it is a most appropriate question to ask. It is a question that I ask each day, when, on occasion, my activities are limited. and television becomes a very real solution to stave off boredom, which infrequently occurs.

So, I reiterate: Which came first the stupid TV or the stupid people?

My vote is with the stupid people, just like my vote would always be that the chicken came first.

Succinctly put, it is the human that watches a narrowing range of programming, which, accordingly, sends shivers up my spine and eventually causes me to go into this running spat, where I yell at the television and blame it for all of life's woes and the stupids, when I just deducted that it is my own humankind who are to blame. Furthermore, it is my own humankind that gives the most stupid among us that watch what they want, that which they need, and, moreover, that which they can understand. 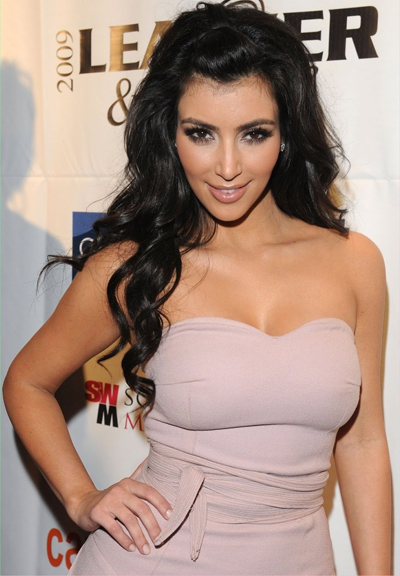 Sadly, considering the way my fellow humankind currently act, think and only vote for those they can understand, my vote is currently neither. We stay on this sorry path for some time to come.

What gives me such great pause to be so negative?

Let's examine today's (Sunday, July 7, 2013) programming, and let's just skip to the prime time viewing from some of the greatest perpetrators of stupid programming: "Keeping up with the Kardsashians" of the E Network for nearly the rest of the night; "Dog and Beth on the Hunt", "Hillbillies for Hire" on the CMT Network; "The Real Housewives of New Jersey" for nearly the whole evening, interspersed with "Princesses of Long Island" on the Bravo Network; "Duck Dynasty" for the whole evening on the A & E Network, "Girl Code," which is code for egregious female stupidity, for the whole night on the MTV Network, and I could could expound further, but I am not stupid enough to bother - only stupid enough to cry our what you should already well know.

What I will bother to discuss is that there is little to be gained from expending precious time to watch this type of programming, and some of the aforementioned: the "Kardashians'" expose on all things stupid, the "Real Housewives," the "Princesses" and "Girl Code" is intellectually destructive. To be "blunt", this type of programming is a stupid mill, where one can actually destroy brain cells faster than if they had smoked a spliff of some really chronic weed (did I get that right?), not to mention the eventual weight gain, which is "just around the corner girls."

I last night, on the other hand, put together a movie review, for my publisher (let's call him Stan) on a good film, while finding an interesting piece on the American history, customs and the sociological construct of southern Appalachia for the last 280 years, and you know what I noticed from the vintage images and film - very few fat folks. It seems that these hardworking backward, self-reliant "hillbillies", who just happened to give us: Bluegrass / Old Time music, Bourbon Whiskey, tons of coal, Stock Car Racing, and some of the most creative offspring this nation has ever known did not have much time for "processed foods"

Next week, we discuss: Which came first, the "smart phone" or the fat, dawdling people who use them way too often?