They came to "Save Our Hospital." They didn't 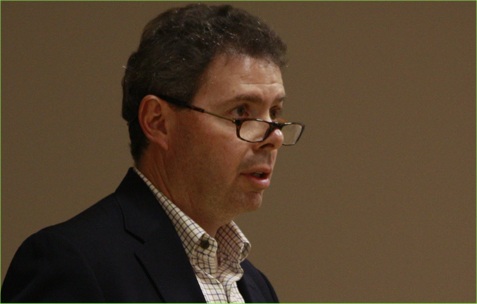 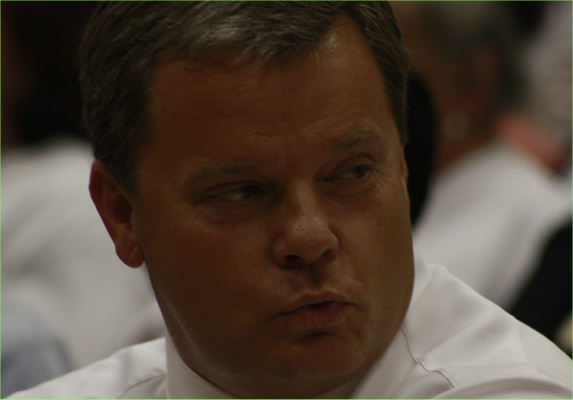 Publisher's Note: This article originally appeared in the Beaufort Observer.

They came to "Save Our Hospital." They left knowing that they could not.

That's the story more than 300 people heard at a public meeting which featured the Big Dogs from Vidant and a gaggle of local politicians. Nobody offered a way to accomplish the objective most of the citizens there wanted - to keep Pungo Hospital open. The signs out front read "Save Our Hospital" but what they learned inside was that it is not their hospital. It belongs to a nameless group in Greenville that no one we talked to even knows who they are.

Dr. David Herman, MD and CEO and President of Vidant Health opened the two-hour meeting by explaining what he posited were the "reasons" for closing Vidant Pungo. Bottom line? The bottom line.

Herman told those assembled that in 2011, when Vidant took over Pungo, that it was losing "over a million dollars a year, and had a significant amount of debt..." but that Vidant wanted to see that health services were provided to "this region as long as we could..." He said that what they based that decision on was "a hope that the economy would turn around, government reimbursements would increase and the 'thing that is really driving this decision'...is that physical facility would withstand the test of time and allow us to maintain it." Then he declared that "none of those things happened." 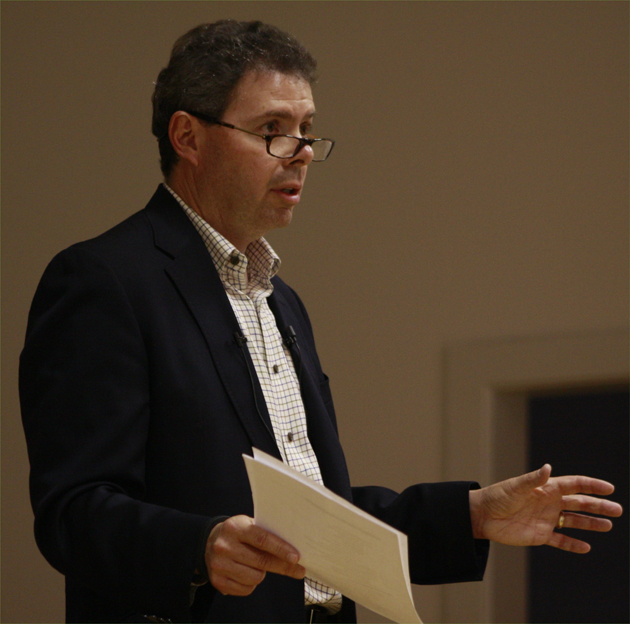 Vidant's CEO Dr. David Herman endeavors to put the best face on a bad situation: Above. Belhaven Mayor Adam O'Neal ehibits a moment of incredulity during Dr. Herman's comments: Below.     photo by Stan Deatherage     Click the image to expand. 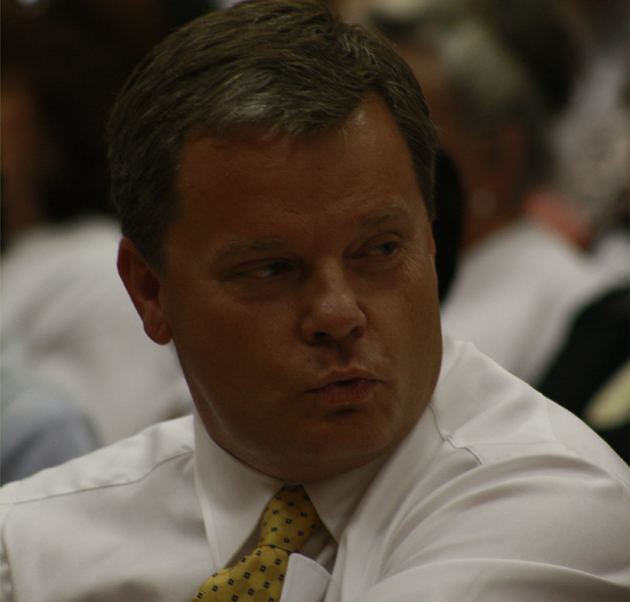 Herman revealed that the cuts in government reimbursements for Medicaid and Medicare were the major problem, saying that Vidant was losing $6500 per day at Pungo because they do not get paid what it cost them to provide the services. He claimed that this is a problem nationwide, but did not explain why other hospitals in similar situations are managing to remain open.

He went on to describe what Vidant plans for Belhaven after the hospital closes. He indicated that a $4.3 million facility to offer health services 24/7/365 would be built, but without in-patient hospital beds; or an ambulatory type facility. He indicated that it would provide emergency services to the extent of stabilizing a patient for transport to Washington or Greenville if they need more significant care. You can watch his presentation in the videos:

The theme of the comments were that most speakers supported keeping the existing hospital open and that the region needed an inpatient facility. The focus of many of the concerns was on access to emergency care. Almost no one dealt with the economic impact of moving the health care dollars generated by local citizens out of the community. Some speakers did mention the negative impact on retirees considering moving to the community.

ObamaCare was scarcely mentioned, either by Herman or the speakers. But one of the cornerstones of ObamaCare is "reducing Medicare costs" and that is what is driving the "cuts in reimbursement" Herman spoke of.

Herman has previously been reported as saying that one reason for closing Pungo was that the Governor had declined to accept increased reimbursements for Medicaid offered states by the Federal government. He did not, however mention that the additional Federal dollars were for one year and the state would have to pick up those increased costs to maintain the level of services set by higher Medicaid spending. Medicare is mainly for senior citizens while Medicaid is for poor citizens.

Some speakers, including County Commissioner Al Klemm, who was one of the strong supporters of "non-profit Vidant" taking over the Beaufort Hospital called for everyone to make the best of a bad situation, as did Belhaven Mayor Adam O'Neal. Both also chastised Herman for the lack of community involvement in the decision-making process.

At the proverbial "end of the day" it was pretty clear that those assembled, and the gaggle of politicians, don't really intend to "Save Our Hospital." They are going to allow Vidant to close Pungo while trying to "make the best of it." Everyone we talked to as the meeting broke up felt better. Herman apparently accomplished his object of toning down the rhetoric and most people seemed resigned to the inevitable fate of Pungo.

We'll post additional video of the public comments as the editing is completed.

This is a really tough situation. Pungo Hospital is too small and may indeed be too old as Herman says, to break even on its bottom line...if operated with the existing management mentality. We were sorely disappointed in Herman's not providing any more details about what he has done to try to reduce costs and keep an in-patient facility going. In fact, we think he failed totally to explain why the accusations are not true that Vidant took over Pungo in order to close it and funnel in-patient business to Washington and Greenville.

When he computes the "cost per day" of operating Pungo he does not detail how much more Beaufort and Pitt will garner from that additional business. Most likely it is more efficient to provide services at a larger facility but that flies in the face of Vidant's stated mission: "To enhance the quality of life for the people and communities we serve, touch and support."

But the most disappointing thing about last night, for us, was the absence of comment from elected officials and community leaders on what the real problem is here. That is, the way health care delivery system decisions are made in this state.

Vidant has a system protected from competition by the State. Herman knows they can do what they want about closing Pungo, Hatteras, any doctor's practice or any other slice of their organization. And he knows they can pay whatever exorbitant salaries they want. And the state not only allows them to do that, it provides them accountability cover. Their operation is shrouded in secrecy. Herman is accountable only to a small group of hand-picked people. We The People have no say in either the selection of the decision-makers or in the decisions, and thus they are not accountable to the people. Several speakers mentioned Dr. Herman's "courage" for showing up. It takes no courage to show up if you know your multi-million dollar salary is going to continue regardless of how those people in the room feel about the job you're doing.

We've said it before and well say it again. The Legislature should reform the non-profit system in this state and while they are at it they need to instill competition in the health care delivery system. At a minimum, the Legislature should mandate that all non-profits and especially those that get government checks be subject to the Open Meetings and Public Records laws. Secret contracts should be outlawed.

The fundamental problem Pungo illustrates is the decision making system. And the problem with that system is that accountability is woefully inadequate. That makes last night a farce.
Go Back