Black Swan | Eastern North Carolina Now | Director Darren Aronofsky employs the tragedy of full blown schizophrenia to allegorically expose the duality of raw emotional conflict within the hyper-creative process that is the backstage confluence of ballerinas and their bosses.

The Duality of Art Tears One Asunder 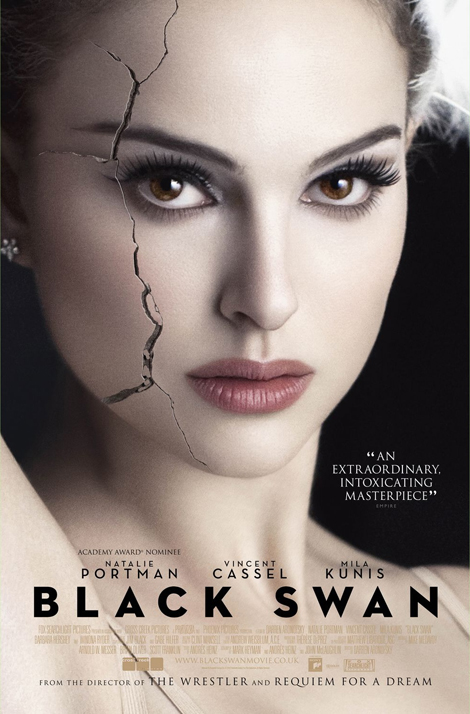 conflict within the hyper-creative process that is the backstage confluence of ballerinas and their bosses. Aronofsky, who is no stranger to provocative subjects, dove into this one that is too often employed, and frequently misunderstood: The mental malady, schizophrenia.

In Pink Floyd's tune, "Brain Damage," from their classic album, "Dark Side of the Moon," David Gilmore intoned, "There's someone in my head, but it's not me." Ballerina Nina Sayers, played by Natalie Portman, knew all too well that essence of the empty ego, which could be filled up, by whatever monster choosing to manifest itself at any given time. Natalie Portman, who won the Oscar for Best Actress for her portrayal of the dance protégé in obvious psychic pain, occupied almost every scene from the film's inception to the last scene, when Nina's conflicted soul finds final release.

Nina's pitiable persona is a ball of stress, where her consuming drive to perfection leads her into the tangled laces of the hallucinatory conscious expression of her inner demons, and they are many. What begins as her often visually meeting herself, face to face, as she moved down her life's chosen path, devolved into what was her ultimate calling - the Black Swan.

Nina's sad emotional illness, heightened by her struggle to metamorphous into the Black Swan, was manifested by her constant state of confusion, on and off the stage, which led to her misidentified sexuality. Moreover, and quite sad, was that her backstage boss, Thomas Leroy, played by Vincent Cassel, called upon her recessive sexuality to enhance her role as the dark fowl. Even more invasive into her fragile psyche was the dance master's dominance of her affections, which were as confused as her undiagnosed mental disorder was hopeless. He employed that practice before with his former Prima Donna Beth McIntyre, played by Winona Ryder, with similar disastrous results. 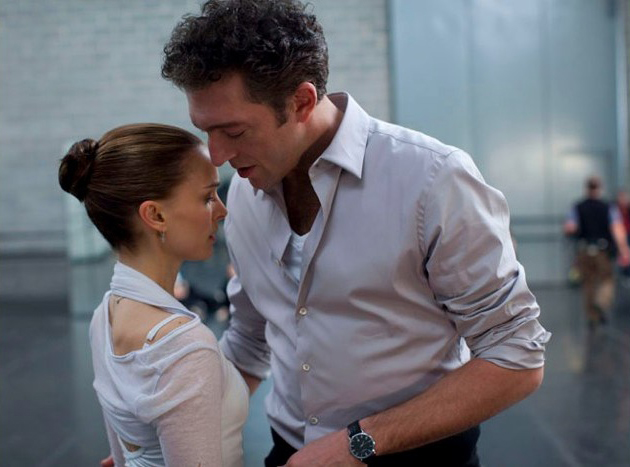 Nina Sayers' Black Swan became the manifestation of her damaged soul. All other characters in the film were ancillary to her metamorphous, and the degree of damage that they inadvertently inflict to influence that change. Mila Kunis' Lily is the cool, aloof lead ballerina, who befriends the reticent Nina, whose whole relationship with Nina is yet more fodder for her totally misunderstood existence. Nina's overly possessive mother, Erica, played by Barbara Hershey, vicariously lives much of her life through her daughter's success, and Erica's fractured ego may have been the culprit to Nina's emotional demise. 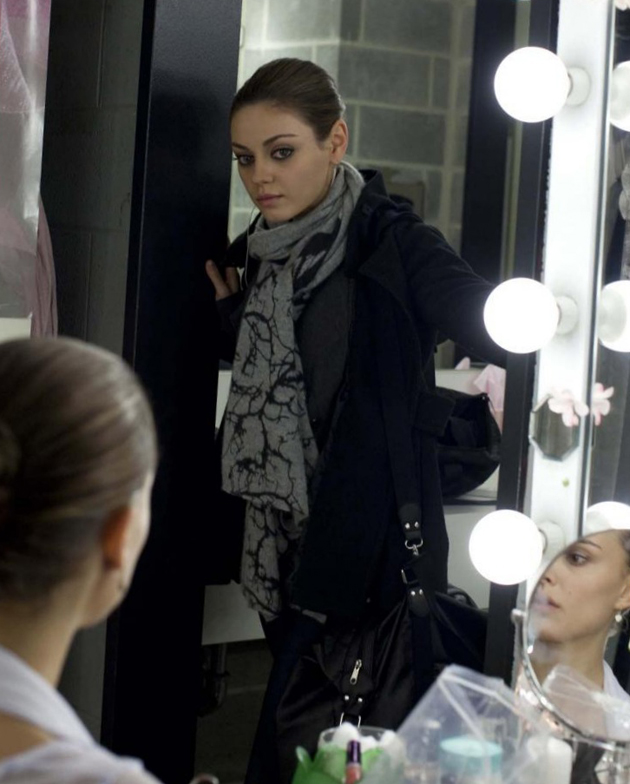 Director Aronofsky used the screenplay by contributors: Mark Heyma, Andres Heinz and John J. McLaughlin of the Andres Heinz story to express, once again, the fragility of humankind in a world that promises the ultimate demise of each of us. Araonofsky characteristically utilizes the interpersonal mesh that is the web, which holds fast many of us in some sense of place, to tell his sad tale of how the spirit must be fed, or it will seek release from this world for lack of nourishment. Darren Aronofsky is remarkably talented, and is willful in his constant endeavor to that tale; however, unlike his previous work in "The Fountain" and "The Wrestler," his soup of damaged personas were so weirdly discomforting that I well may have a tremendous reluctance to re-watch this 108 minute movie to understand the finer points of Aronofsky's bent as I did re-watch "The Fountain." Plus, full blown schizophrenia just scares the hell out me. 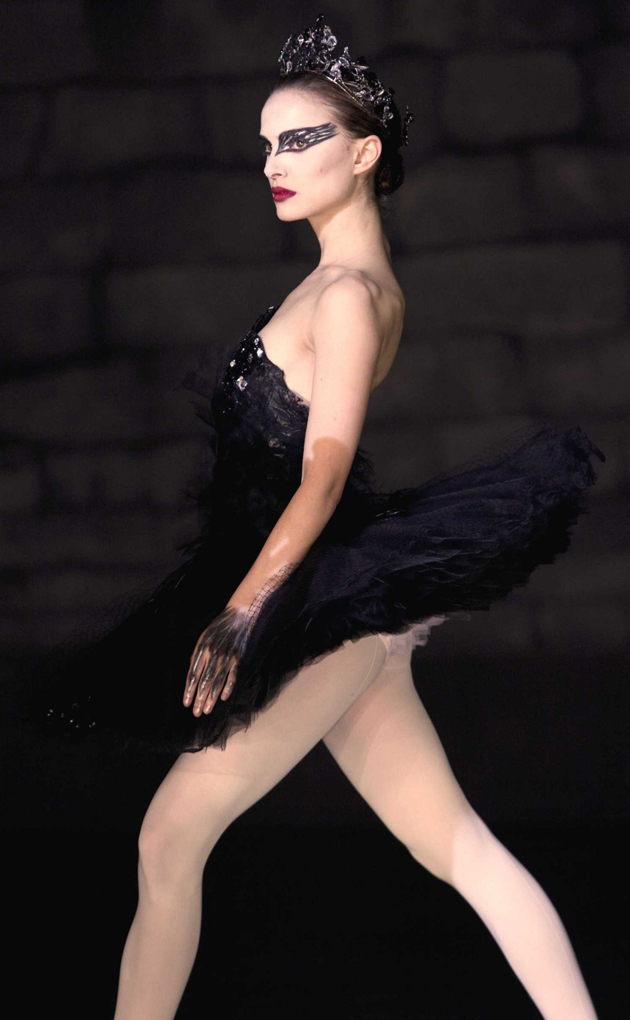