"This day has been a long time coming. I want to congratulate Linda and thank her for agreeing to serve in this important role," Governor McCrory said. "Her wealth of knowledge and expertise is a tremendous asset to North Carolina taxpayers." 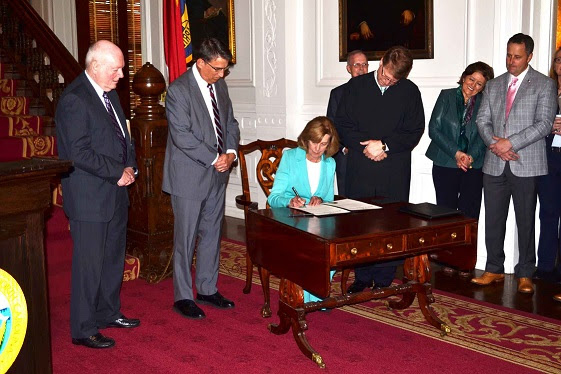 Governor McCrory first appointed Combs to serve the remainder of David McCoy's seven-year term in May of 2014. She was unanimously confirmed by the General Assembly last month.

Combs lives in Winston-Salem and was born in Caldwell County. At the federal level, Combs has served three U.S. presidents in a variety of roles. She has been confirmed five times by the United States Senate.

Under her leadership, the U.S. Controller's office reduced improper payments by $9 billion and disposed of $4.5 billion of unneeded real property. 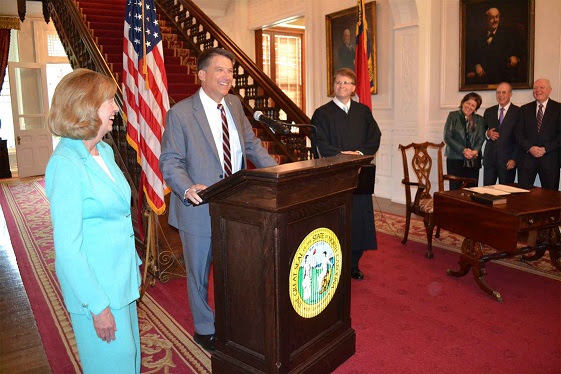 In the private sector, Combs founded three successful companies and took their products to worldwide distribution. She also held management positions, with significant profit and loss responsibilities, at a large Southeastern bank.

Combs received her doctorate from Virginia Tech. She received an undergraduate and a master's degree from Appalachian State University and is a graduate of the Program for Senior Managers at Harvard University.