Tuition increases in the UNC system debated. But are they justified?

Login to Send a Private Message to Beaufort Observer Editorial Team
There is a scam being run on the people of North Carolina, and the college students specifically. It is the debate about raising tuition in the UNC system next year. Next week, for example, an advisory committee at UNC-CH is set to propose a $2,800 increase in tuition. Other campuses are expected to make similar proposals to dramatically raise tuition.

The university types blame this on the Legislature, which reduced appropriations this year. But the proposed hikes would produce more money than the cuts from state appropriations. 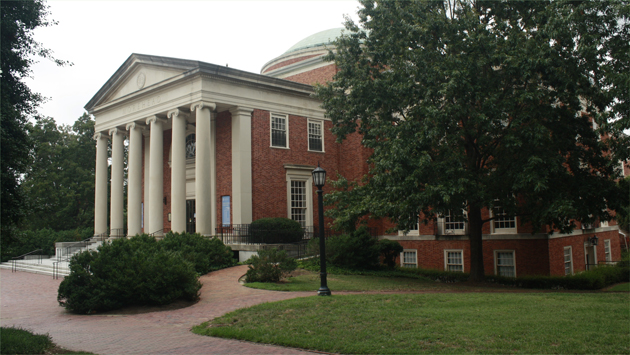 If you read the audit carefully on Page 15 you find that the largest increase in Operating Expenses was a 32% increase in student financial aid. In other words, UNC-CH is engaged in a massive redistribution of wealth program wherein it taxes all students with increases in tuition and fees and turns around and then gives much of that increase to selected students as financial aid. And for the number crunchers, the second greatest increase was "Depreciation and Amortization," an accountants way of saying "tranfers to our savings account."

What the audit does not show is how much UNC-CH is spending on administrators that are actually coded as "instructional" services. These are the faculty positions that include "released time" (from teaching) for administrative duties. That is, people who are classified as faculty but are paid to do non-teaching duties. Reduced loads are but one example of how this is done. The audit does not show how much is spent for direct student instruction versus non-direct student instruction.

Click here to review a recent News & Observer story on the debate on raising tuition at Chapel Hill.

Delma Blinson writes the "Teacher's Desk" column for our friend in the local publishing business: The Beaufort Observer. His concentration is in the area of his expertise - the education of our youth. He is a former teacher, principal, superintendent and university professor.
Go Back