Should we be concerned about the Russians hacking our systems? | Eastern North Carolina Now | In normal times this would be a rhetorical question but this is an election year and if something is in the headlines it can lead one to believe we never really new this was an issue.

Should we be concerned about the Russians hacking our systems?

Login to Send a Private Message to Bobby Tony
In normal times this would be a rhetorical question but this is an election year and if something is in the headlines it can lead one to believe we never really new this was an issue. For those born shortly after World War II, a few point may need to be reinforced.

In 1957 the Russians launched a 184 pound 23 inch diameter satellite dubbed Sputnik. It circled the earth every 96 minutes. At the time, many civilians thought it might be a special spy satellite with cameras and special equipment used to capture all our secrets from space. That turned out not to be true but no one believed it until years later. https://en.wikipedia.org/wiki/Sputnik_1 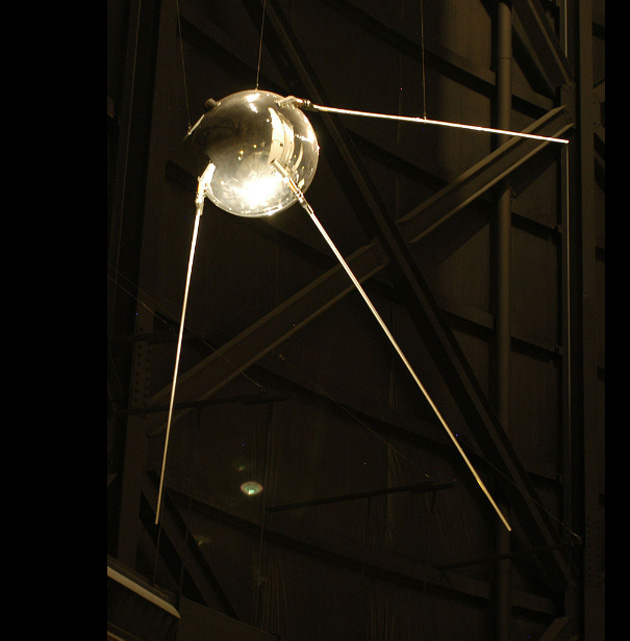 On 1 May 1960, a pilot, Frances Gary Powers, departed from a military with support from the U.S. Air Station in a high flying U2 airplane that had been in service since 1955. Its sole purpose was secretly observe the Soviet Union and others in hopes of gaining intelligence information. This was to be the first attempt "to fly all the way across the Soviet Union...but it was considered worth the gamble. The plane was shot down over Russia and the pilot captured. https://en.wikipedia.org/wiki/Francis_Gary_Powers 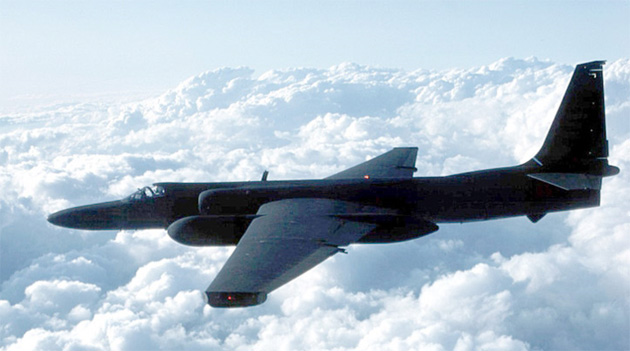 There is a long history of spying and espionage before, during and after the cold war. So let's try to get one thing straight. Regardless if we are naive enough to think that this is a new thing it is a part of the national defense to conduct covert and hidden measures to gain information. https://en.wikipedia.org/wiki/Cold_War_espionage

But you say, this is different. The Russians are trying to interfere with our Presidential Election. Perhaps, we should review our own attempts to affect foreign elections.

We as a nation sponsored an invasion to overturn a recognized government in Cuba in April 1961. That resulted in the infamous Bay of Pigs fiasco. https://en.wikipedia.org/wiki/Bay_of_Pigs_Invasion 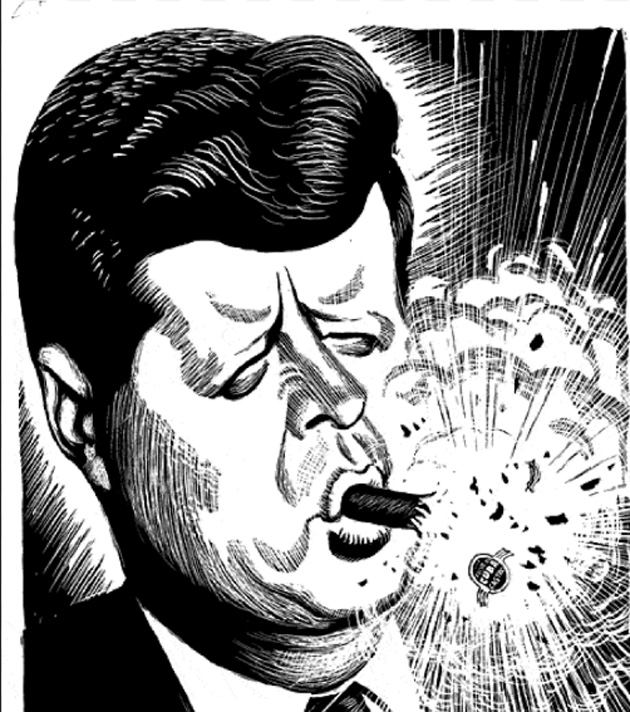 In November of 1963 we successfully supported the overthrow and assignation of Ngo Dinh Diem in South Vietnam. https://en.wikipedia.org/wiki/Arrest_and_assassination_of_Ngo_Dinh_Diem 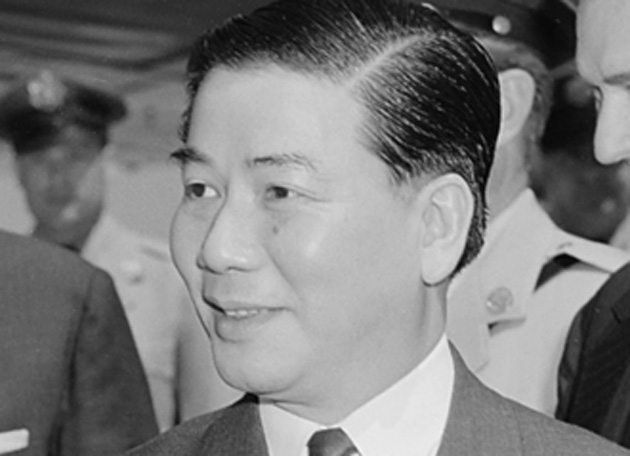 Good taste prevents me from posting his after assignation picture.

As usual, I have beaten this horse to death. For those who made it this far, my point is that we have always been at risk and we have always been aggressive in pursuit of our national interest. If we knew that North Korea or Iran were planning to launch a nuclear attack on us by missile or hidden ground shipment, would we be so concerned with the method of how we obtained this information.

It is a given fact now and in the past, that other government will do whatever they think is in their national interest. The definition of National Interest is a very flexible construct. It depends on what the meaning of is is. It only follows that our government does everything in its power to protect against foreign and domestic enemies or friends from breaching our security. That is our responsibility and it is clear that we cannot accept mere agreements between us and any other nation.

That hearkens back to a phrase that became somewhat controversial back in the 1980's.


But Bobby Tony, what should we do if the Russians are truly hacking our emails and computer systems? I would suggest that the first thing we should do or should have done is to be sure WE DO NOT COMMUNICATE OVER UNSECURED PRIVATE EMAIL ACCOUNTS WITH SECRET INFORMATION. WE SHOULD USE THE GOVERNMENT SYSTEMS THAT ARE DESIGNED TO PREVENT ALL BUT THE MOST SOPHISTICATED HACKERS FROM BREAKING INTO THE SERVERS.

Doesn't that seem like a simple first step?
Go Back