Jesus Christ is Risen | Beaufort County Now | He is risen!

Login to Send a Private Message to Stan Deatherage
The greatest man in history, named Jesus, had no servants, yet they called Him Master.

Had no degree, yet they called Him Teacher.

Had no medicines, yet they called Him Healer.

He had no army, yet kings feared Him.

He won no military battles, yet He conquered the world. He committed no crime, yet they crucified Him.

He was buried in a tomb, yet He lives today. 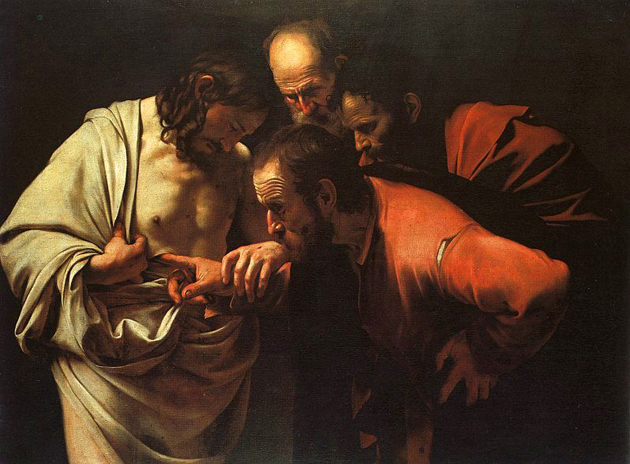 The Apostle Thomas examines Jesus's wounds after His Resurrection before His Ascension into Heaven. At this point, even to the 'doubting; Thomas, He was the true Christ.