A Soaling - It did not start out as a Christmas Song | Beaufort County Now | Like many, I first heard this song in 1963 when a popular folk group, Peter Paul and Mary, sang in on their album.

A Soaling - It did not start out as a Christmas Song 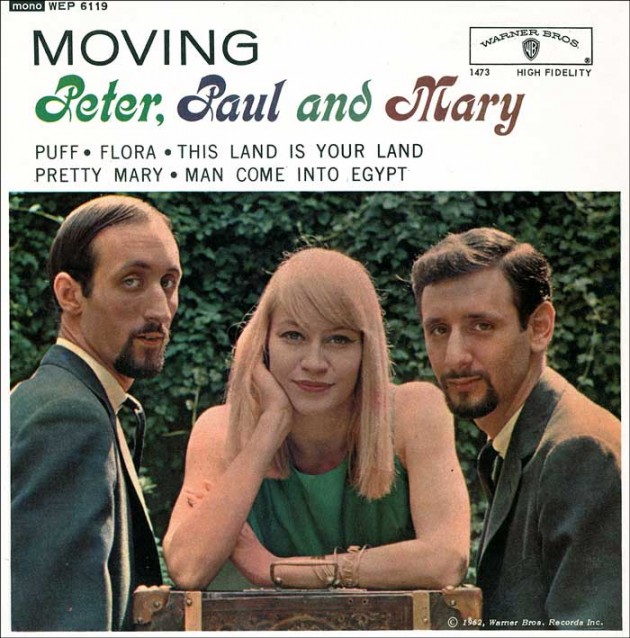 I first heard this song in 1963 when a popular folk group, Peter Paul and Mary, sang it on their album "Moving". Like many aspiring folkies, I was graduating from the Kingston Trio to the more intellectually astute snob. I never quite got the diploma, but PP&M did manage to expand my horizon somewhat. Their album contained numerous hit songs, the most famous of which was "Puff the Magic Dragon."

If you were a novice guitar player in the early sixties and wanted to expand your virtuosity beyond Chuck Berry's "Johnny B. Goode" into the folk genre, PP&M was your next step. What inspired me most was not the songs or the words, but the musical arrangements. As a neophyte guitar player, the chord and finger picking styles of the songs fascinated me.

At least four of their songs were mandatory for inclusion into your guitar repertoire: 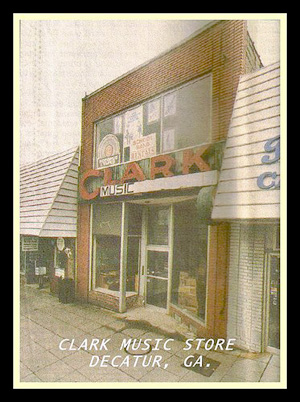 It was not because the songs had a higher meaning or touched the depths of your soul. That would come later. It was because the finger picking style and chord progressions were custom made for an acoustic guitar. This was long before YouTube, so you could not watch a video tutorial to help with the chords. I spent hours in front of the phonograph (later Hi Fi) trying to learn the musical part. The best way to cheat was to go to Clark's Music Store in Decatur and buy the sheet music. If you were lucky, you could even find the music with the chords and lyrics shown for those of us who did not read music. The intricate guitar chords and finger picking style required hours of practice. If you are not a musician, the lyrics help you keep time. I am not now and was not then a musician. My piano teacher Miss Hall kept repeating a phrase that I have never forgotten. "A musicians counts in measures, an amateur counts in words." As a result I needed to learn the words. Today fifty three years later, when I pick up the guitar I usually play a intro to 'Don't think Twice' to limber up the fingers on both hands. My brain still knows what the fingers are supposed to do on A Saoling but somewhere between it and my hands the message gets lost. It ain't like riding a bicycle.

A Soaling did not start out as a Christmas song. It was closer to the trick or treat of Halloween. PP&M added the last verse and it was transformed into a modern ballad.

The tradition of giving soul cakes was celebrated in Britain or Ireland during the Middle Ages, although similar practices for the souls of the dead were found as far south as Italy.

A soul cake is a small round cake which is traditionally made for All Hallows' Eve, All Saints' Day and All Souls' Day to commemorate the dead in the Christian tradition. The cakes, often simply referred to as souls, are given out to soulers (mainly consisting of children and the poor) who go from door to door during the days of Allhallowtide singing and saying prayers "for the souls of the givers and their friends". The practice in England dates to the medieval period, and was continued there until the 1930s, by both Protestant and Catholic Christians. The practice of giving and eating soul cakes continues in some countries today, such as Portugal (where it is known as Pão-por-Deus), and in other countries, it is seen as the origin of the practice of trick-or-treating. In Lancashire and in the North-east of England they are also known as Harcakes. In the United States, some churches, during Allhallowtide, have invited people to come receive sweets from them and have offered "pray for the souls of their friends, relatives or even pets" as they do so. Origins of Soul Cake link

Here is a description of the adaptation of the song by Peter Paul and Mary.

"Noel Paul says: "A'Soalin' began as a guitar exercise in the apartment of a Chicago friend. Sitting on the living room floor I was working on this two-voice ascending-descending part and then trying to sing the wassailling tune against it. Peter overheard from the kitchen, added his folk arpeggiated guitar part, and then in rehearsal we realized that the tune of "God Rest Ye Merry Gentlemen" would fit nicely as a counter melody." PP&M WebSite


I offer this in two versions. For the guitar players out there, the studio version gives the best rendition of the playing style. It is two guitars and three singers with a base.

For the bleeding hearts and guitar players, here is the live performance version. (several years removed from the 1963 original as evidenced by the hair) It is three singers and still two guitars and a bass. (not the difference emphasis on the wording)

God bless the master of this house, and the mistress also
And all the little children that round your table grow.
The cattle in your stable and the dog by your front door
And all that dwell within your gates
We wish you ten times more.

Now to the Lord sing praises all you within this place,
And with true love and brotherhood each other now embrace..
This holy tide of Christmas of beauty and of grace,
Oh tidings of comfort and joy.

Thanks for the revisit to this classic song. As an update for the budding guitar players I have added this tutorial. This is a detailed lesson on the three parts of the guitar intro and verses of this very beautiful song.

Unfortunately, now that I have the actual visiual tutorial, I no longer have the dexterity with either hand to do justice to this song.  The voice left long ago.

Where was this guy fifty four years ago when I was trying to learn this by ear.