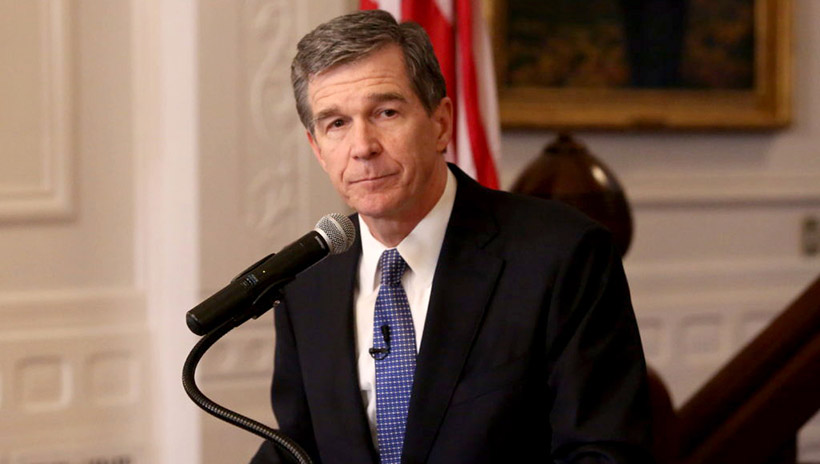 The bill would have required medical professionals to provide the same treatment to babies who survive an abortion procedure they give to other infants.

Thursday's action marks the first veto of the current legislative session, and Cooper's 31st overall. The Republican-led General Assembly has overridden 25 of his 30 earlier vetoes.

In a news release, Cooper said, "Laws already protect newborn babies, and this bill is an unnecessary interference between doctors and their patients. This needless legislation would criminalize doctors and other health care providers for a practice that simply does not exist."

It's unclear if backers of S.B. 359 can gather enough support to override. The bill passed the Senate one vote shy of the 60-percent margin needed to reject a veto; the House passed the measure by a 58-percent margin.
Go Back