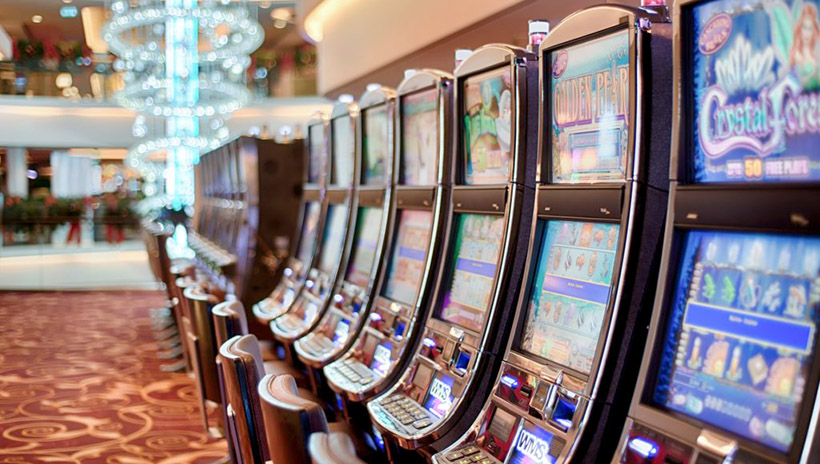 Image by stokpic from Pixabay

The South Carolina-based Catawba Indian Nation wants to build a $340 million casino in Kings Mountain. The Eastern Band of Cherokee Indians opposes the competition. Most N.C. state senators say the federal government has no business approving the resort.

The Cherokees claim the proposed 16-acre site would encroach on their aboriginal territory. They also say a Senate bill authorizing the casino would bypass Indian Gaming Regulatory Act requirements. The requirements include extensive federal consultations with local, state, and tribal governments for economic, environmental, and infrastructure impact assessments, and the governor's right to support or oppose a casino recommendation.

The fight over land claims, ambiguous federal settlements, and concerns about state sovereignty has languished for more than a quarter-century. It's stalled in the U.S. Bureau of Indian Affairs. (See Carolina Journal stories here, here, and here.)

The project would create a projected 4,000 jobs in a high-unemployment area, with a regional economic impact of $350 million annually, along with $100 million in state revenues each year.

"The Catawba Nation has been treated unfairly by the federal government, and our legislation rights that wrong," Graham said in a March 14 press release when S. 790 was filed.

N.C. Senate leader Phil Berger, R-Rockingham, and 37 other state senators laid out their opposition to the bill in a letter to the U.S. Senate Indian Affairs Committee.

Tillis' support for the Catawbas is an about-face. As N.C. House Speaker in 2013 he was one of more than 100 lawmakers who signed a letter to then-U.S. Interior Secretary Sally Jewell opposing the Catawbas. The tribe wanted to acquire North Carolina land, put it in federal trust, and operate a Las Vegas-style gambling facility.

Tillis' office did not respond to a request for comment.

On Tuesday, May 21, a Burr aide gave Carolina Journal a statement including these points:


Elizabeth Harris, Catawba Nation tribal administrator, did not respond to a request for comment.

"For the Catawba Nation, this goal is immeasurably complicated by the terms of our 1993 settlement act with the state that inhibits meaningful tribal economic development," Harris said, including a gambling ban on tribal land.

Harris said census data shows 24.3% of all Catawba families - and 57.6% of female-headed Catawba households with children - live in poverty. The casino would help more members of the tribe escape poverty, he said.