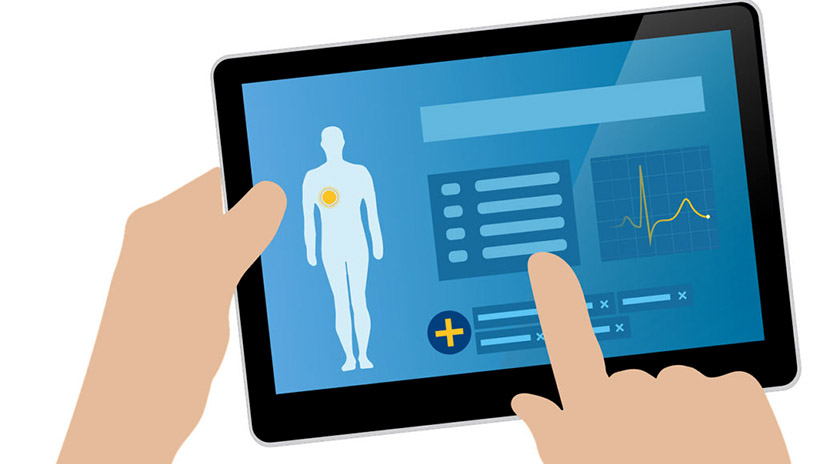 In 2020 Blue Cross N.C. will reduce average rates in all counties for the first time in more than 25 years, when it entered the current individual market. The insurer will shave off 5.5% from Affordable Care Act premiums. The premiums have increased 107.38% since 2014.

Blue Cross expects the decrease to save $230 million in 2020 health-care costs.

"This is a historic day as we reduce rates for all 100 counties of our state. We have a lot of work left to do, but these reductions show what's possible when both insurers and providers are jointly responsible for better, simpler, more affordable care," President and CEO of Blue Cross N.C. Patrick Conway said in a news release.

Consumers' savings will vary across the state, ranging from less than $10 to almost $50 per month.

"Five percent is great. It's rare we get declines, but it's off of an amount that has built up since 2014, when the ACA went into full force," Avalere Associate Principal Chris Sloan said. "It's good, unquestionably good, for consumers and the market, but it does not solve the affordability challenges for those individuals, particularly those who don't qualify for subsidies."

Obamacare's premiums have soared across the nation, but they have skyrocketed in North Carolina. In the past five years, the average 40-year-old went from paying $298 to $618 a month for benchmark coverage, according to the Kaiser Family Foundation.

In 2016 alone, the average ACA premium jumped 27% - an increase well above the national average of 6%, but still significantly below the worst outliers, according to a 2016 Commonwealth Fund report.

But Blue Cross N.C. grips the lion's share of the market, boasting more than 435,000 individual ACA members. In the past, it has been the only ACA insurer that offered individual plans in all counties.

In the first three years of the ACA, Blue Cross N.C. lost more than $450 million. Experts blame a host of factors for the subsequent premium increases, ranging from new federal regulations on coverage to North Carolina's resistance to Medicaid expansion.

"I also think we're learning the ACA population and how to help them better manage their care. It's working, claims are improving, and that's why the rates are going down," Blue Cross N.C. Chief Growth Officer John Roos said. "We're all focused on affordability and driving costs down."

The insurer says it has reached the "equilibrium point," in which it has a more stable risk pool and a better knowledge of the marketplace.

"Every dollar we can reduce the premiums by is another dollar they can use for life's needs, from housing to transportation to food," Roos said. "We feel for those customers who are unsubsidized, and we've been all about trying to figure out solutions for that population."

Relatively few people will benefit directly from the drop. Those who make almost $50,000 qualify for tax credits. About 90% of Blue Cross N.C.'s current customers with ACA plans are subsidized.

But for those who don't get subsidies, the coverage can be massively expensive. Small business owners have complained of paying $25,000 a year for coverage for two.

"People with tax credits are protected from premium increases. They're not going to bear or feel that increase in the same way as someone just over that threshold," Sara Collins, a vice president at the Commonwealth Fund, said. "But when your income is around $50,000, a premium can comprise a pretty big share of your income."

But Blue Cross N.C.'s rate decreases ease earlier fears over Congress' repeal of the individual mandate penalty, which imposed a fine on those who didn't buy health policies. After Congress overturned the mandate, 651,000 customers fell off the individual market. Most of them lacked subsidies, as enrollment dropped by 5%, according to a Kaiser Family Foundation report.

"It really was up in the air how much impact the individual mandate penalty had," Kaiser Family Foundation research assistant Rachel Fehr said. "We're certainly seen a dip, but if you look at the change in enrollment, it's smaller than the declines we saw in previous years when premiums went up a lot. That's an indication that premium increases have a much bigger effect than the individual mandate repeal ever did."