Pols Should Accept Urban Realities | Beaufort County Now | In 2012, 92 percent of North Carolina workers commuted to their place of employment by automobile. By 2018, that share had dipped to 90 percent. 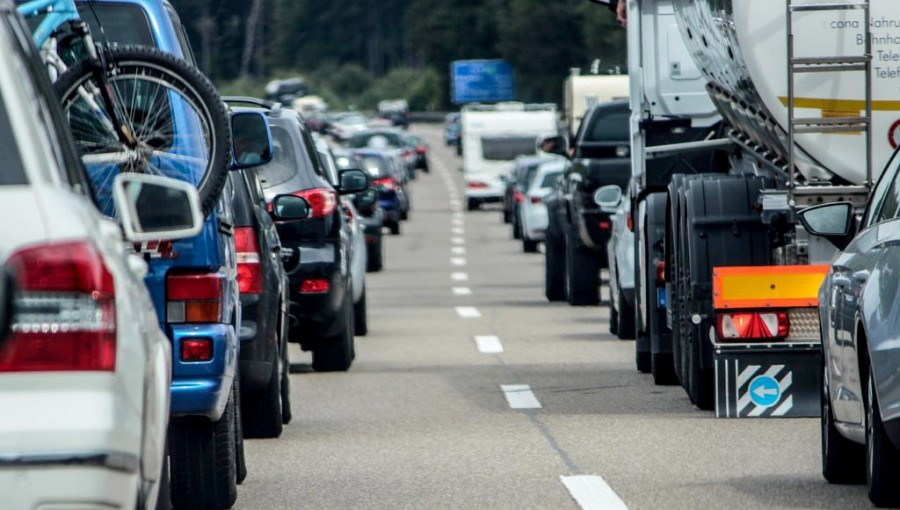 In 2012, 92 percent of North Carolina workers commuted to their place of employment by automobile. By 2018, that share had dipped to 90 percent.

But before mass-transit advocates get excited, I should hasten to add that the share of North Carolinians commuting by public transportation remained the same, at a miniscule 1 percent. Moreover, the decline in auto commuting from 2012 to 2018 occurred entirely among those who carpool. The share of commuters driving alone stayed the same at 81 percent, as did the share of those walking (2 percent) and using other modes such as paid ridesharing (1 percent).

So if carpooling went down, what went up? The share of North Carolinians who work mostly from home rose two points, to 6 percent. The least-expensive, least-frustrating, and least-polluting way to commute is not to do it at all.

The growth of home-based work is especially pronounced in urban areas. Some 9 percent of workers in Mecklenburg County, 10 percent in Wake and Orange counties, and 11 percent in Buncombe County worked from home last year, according to the latest survey data from the U.S. Census Bureau.

As you might expect, other alternatives to automobile commuting are also more common in urban areas. Still, the proportions remain quite low. The county with the highest share of commuting by transit is university-dominated Orange, but it's only 6 percent. Mecklenburg County may have shiny trains and streetcars, but at 3 percent its transit share is not a great deal higher than the 1 percent or so in Wake, Guilford, Forsyth, Buncombe, and New Hanover.

Politicians have been talking a lot about the implications of rapid growth in our urban and suburban areas (as well as the challenges posed by stagnation or decline in many rural areas). Such talk is valuable - as long as policymakers keep certain realities in mind.

One such reality is that, no matter how much politicians may wish it were otherwise, North Carolinians are unlikely to flock in significant numbers to mass transit as a means of getting to work or making other regular trips. I think it is entirely appropriate for cities to fund bus systems as a low-cost mobility option. That doesn't mean transit will be truly "mass" in North Carolina in the foreseeable future.

If your goal is to alleviate traffic congestion and its adverse consequences, far more productive would be to reduce the extent to which people enter vehicles of any kind in the first place, and how long they stay in them. That means rethinking zoning and other regulations that create artificial separation between where people live, work, and shop.

I'm not just talking about working from home, in other words, although policymakers ought to make sure they aren't unnecessarily blocking people from setting up businesses in their homes, for example. I'm also talking about mixed-use developments. More North Carolinians walk to work than take transit. As a free-market conservative, I don't want the government to try to force mixed-used developments on unwilling sellers and buyers. But I also don't want government to get in their way, as is now too often the case.

Relaxing zoning codes, minimum lot sizes, and other regulations would have another welcome benefit in North Carolina's urbanizing areas: downward pressure on housing prices and rents. We have artificial restrictions on supply. Even if more-affluent North Carolinians are the ones most likely to buy downtown condos or rent in trendy high-rises, their decisions would free up other housing stock for other customers.

There is an emerging consensus that we currently practice "exclusionary zoning." But here's another reality urban policymakers need to accept: you can't fix the problem with "inclusionary zoning," with ordering developers to set aside some units as affordable housing in exchange for permits. In the places this has been tried, reports Mercatus Center research fellow Emily Hamilton, it was either ineffectual or actively counterproductive, hiking the overall cost of housing.

The answer is to dismantle the barriers themselves. Let's get started.