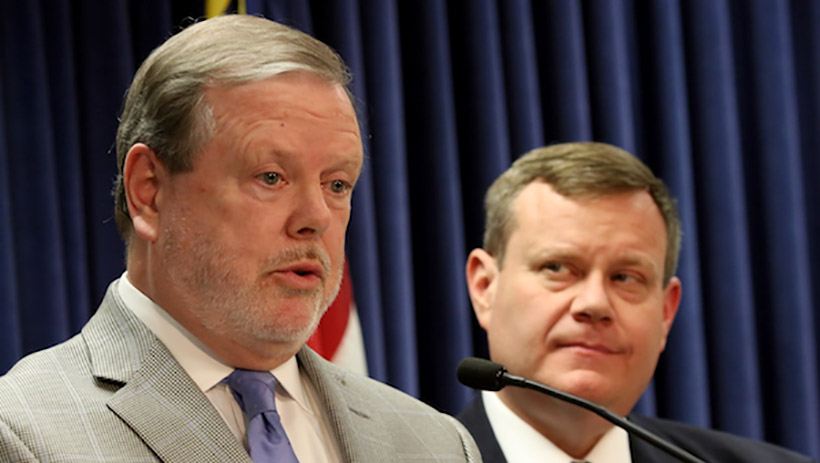 The lawyers said the clock is running out on elections officials.

"It is not clear ... whether the voter ID law could as a practical matter be enforced in the March 2020 primaries if the injunction is lifted or stayed after December 31," an attorney for Cooper & Kirk LLC wrote Monday to Attorney General Josh Stein's office. "And at the very least it appears that resolution is needed by January 13, 2020, as that is the date when absentee ballots will be available."

The lawsuit listed Gov. Roy Cooper and the State Board of Elections as defendants, but left out members of the General Assembly, who enacted the law over Cooper's veto. Biggs, an appointee of President Obama, rejected lawmakers' attempt to intervene in the lawsuit.

A spokeswoman for Stein told Carolina Journal on Friday the A.G.'s office would review the order before deciding whether to appeal.

State Board of Elections spokesman Pat Gannon told CJ the board may consider an appeal if no one else did so.

In a news release, Berger and Moore noted 34 states have voter ID requirements.

In a joint statement, they urged Stein to move now.

"The North Carolina Department of Justice must ask for a stay in this case. This last-ditch effort from an unelected judge to stymie the implementation of voter ID and prohibit the legislature from defending the law it wrote is inappropriate. Legislative leaders have worked in good faith to accept numerous forms of IDs and allow for certain exclusions. The result is one of the most lenient voter ID laws in the nation."