‘It’s Always Something:’ Alcohol Industry Always Preparing for the Worst 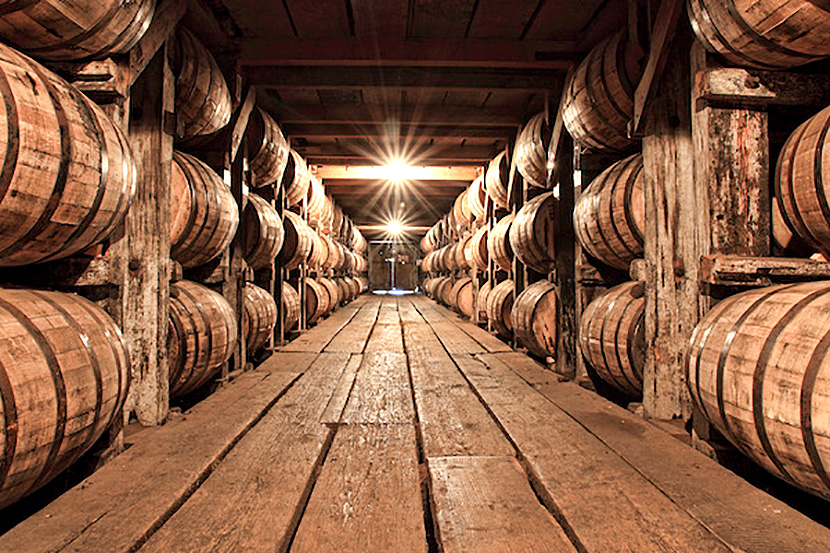 Distilleries, wineries, and breweries are growing at an exponential rate. All with an eye on Washington, D.C., and, in our case, Raleigh.

North Carolina has well more than 300 breweries, for instance, yet burgeoning entrepreneurs seemingly have little fear of a coming glut. New breweries continue to open in all the usual places - Asheville, Charlotte, Raleigh, etc. - as well as some unusual ones, meaning smaller, more rural towns in search of an economic lift. Same goes for wineries and distilleries, which, I must admit, is sometimes a bit tough to understand, considering the state's restrictive laws and lawmakers' sometimes outright prejudice against hard liquor.

But, to borrow a line from N.C. distillers, rising waters lift all ships, right? What they need on Jones Street is a virtual tsunami, but, as far as this column goes, let's save that bottle for later.

Congress has passed, and the president has signed, legislation extending the Craft Beverage Modernization and Tax Reform Act, at least for another year.

The act, S. 362, originally part of the omnibus tax bill the president signed into law in 2017, lowered the federal excise tax on distillers to $2.70 per proof gallon of spirits on the first 100,000 gallons produced or imported annually.

The bill, among other provisions, also greatly eases tax burdens on breweries and wineries. It was set to expire at year's end, effectively resulting in a 400% increase in federal excise taxes on that first 100,000 proof gallons of liquor produced - an effective increase from $2.70 per proof gallon to $13.50 per proof gallon, wrote the Distilled Spirits Council of the U.S., an industry trade group in Washington.

That would have badly hurt distillers, who have expanded staff, bought new and more equipment, and expanded partnerships.

"This bill supports small businesses and helps craft distillers reinvest in their employees, their businesses, and their communities," the Distilled Spirits Council says. "Because of the president's support, more than 2,000 craft distillers no longer have to worry about waking up to a huge tax increase. ... Instead, they can focus on creating more jobs, buying more grains from farmers and stimulating local economies."

But in an ironic sort of way, alcohol producers are still running and hiding from the revenuers. The retooled NAFTA, the U.S.-Mexico-Canada Agreement, is good for liquor makers, in that it maintains duty-free trade in spirits, and, says DISCUS, reaffirms commitments concerning the internal sale and distribution of distilled spirits.

This is not to say the current administration has been friendly to distillers. The White House, as part of ongoing trade wars, has threatened increased tariffs on European countries, including Ireland, Scotland, and Belgium, on things such as cheese, olive oil, brandy, whiskey ... and whisky.

DISCUS last year wrote that, in turn, retaliatory tariffs "had a measurable impact on American whiskey exports, particularly to the European Union, the largest market at $675 million.

"In fact, American whiskey exports to the EU for the first half of [2018] were growing at a brisk 33% but took a sharp downturn following the imposition of tariffs, declining 8.7% compared to the same period in 2017."

Consider this: In 2018, DISCUS says, spirits gained market share versus beer and wine with sales comprising 37.4% of the total beverage alcohol market. "It is the ninth straight year of market share gains overall, where each point of market share is worth $740 million in supplier sales revenue."

But some officials and lawmakers still have an appetite for destruction.

It comes to this: Brewers, vintners, and distillers want nothing more than the freedom to produce a legal product in a thriving market, sans restrictive regulations and arcane rules. Lawmakers have, in fact, proposed and passed legislation toward that outcome, yet the alcohol industry, while enjoying the best of times, constantly prepares for the worst.

In the words of the great Gilda Radner, spoken so eloquently through the irreverent yet hilarious SNL correspondent Roseanne Rosannadanna, "It's always something."