State Superintendent Clashes With Board of Education Over Read to Achieve 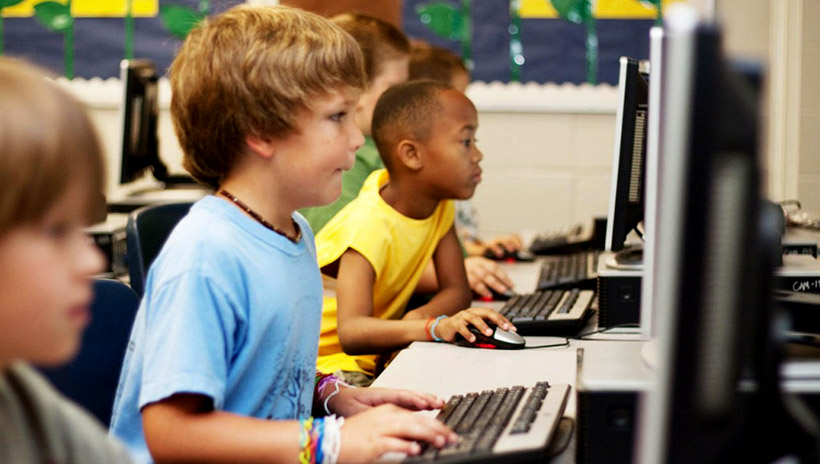 The January meeting of the N.C. State Board of Education ran late into the evening, but it concluded with a tense discussion between the board and State Superintendent Mark Johnson.

Johnson was at a conference in Washington, D.C., during the board's Wednesday, Jan. 8 meeting. But the superintendent had time to phone members during a public session late in the day, taking the board to task for its handling of Read to Achieve policies.

In a memo released last year, Johnson said state bureaucrats ignored Read to Achieve directives and allowed about 70,000 third-graders to move on to the fourth grade without meeting the program's standards. Read to Achieve, the state's K-3 reading program, is aimed at making sure students are reading proficiently before they enter fourth grade.

Johnson said the program hasn't produced the results people expected, despite the amount of resources, time, and money invested. The state superintendent directed staff to do a top-to-bottom review of Read to Achieve, which, Johnson said, revealed a major problem.

"It is disappointing, but not surprising, that we once again uncovered evidence that bureaucrats in state government have set to aggressively undermine clear, unambiguous legislative directives," Johnson wrote.

Board members didn't say much about Johnson's charges, but instead invited a few superintendents and teachers to explain how they have implemented the Read to Achieve policies.

Underlying the discussion was the question of whether retention is even beneficial in helping students to read at grade level.

Cathy Moore, superintendent of Wake County Public Schools, said the debate between retention and promotion is central whenever Read to Achieve is debated. Evidence shows interventions, not grade level, have a greater impact on student performance, Moore said.

If retention policies are hardened, then impoverished students and students of color are harmed, said Patrick Miller, superintendent of Greene county schools.

The board is willing to make amendments to the policies and move forward to find the best policy, said J.B. Buxton, a board member.

The State Board of Education is in charge of implementing Read to Achieve legislation. Some members of the Department of Public Instruction and the board developed workarounds to promote students to the next grade based on age instead of academic ability, Johnson said.

"The Superintendent claims that the State Board enacted policy that violated state law about one of the General Assembly leadership's most important education priorities," Davis said in a statement obtained by the News & Observer. "If the State Board had enacted policy contrary to law, the General Assembly would surely have taken action of which there is no evidence."

The legislation governing Read to Achieve calls for keeping students in the third grade if they aren't reading proficiently, but there are exemptions. Students may be allowed to go to the fourth grade if there is "good cause," but they would have to attend reading camps and receive instructional support.

Thousands of students who weren't reading proficiently were given a "Retained Reading Label." But, as Johnson says, they were still in fourth-grade classrooms and doing fourth-grade level work.

In short, Johnson said, the students were being "retained in file, but not in reality."

Pat Ryan, a spokesman for Senate Leader Sen. Phil Berger, R-Rockingham, said they were surprised to see Johnson's findings. Read to Achieve is a Berger initiative.

"A big question we have is what impact the improper promotion has had on North Carolina's NAEP scores," Ryan said. "If fourth-graders took the standardized reading exam without being able to read because they were improperly promoted from third grade, then it stands to reason that North Carolina's scores are artificially low."

The General Assembly passed a law requiring students to demonstrate third-grade reading proficiency before leaving third grade for a reason, Ryan said. The law should be followed, he said.

No resolution came out of Wednesday's education board meeting. Board members signaled that discussion with the state superintendent about Read to Achieve policies will be ongoing.