In a recent tweet, former President Barack Obama declared, “Eleven years ago today, near the bottom of the worst recession in generations, I signed the Recovery Act, paving the way for more than a decade of economic growth and job creation.” carolina journal, obama, economy, reality, march 6, 2020
Home
Categories
Login

Obama Takes Credit for Today’s Economy: A Look Back at Reality 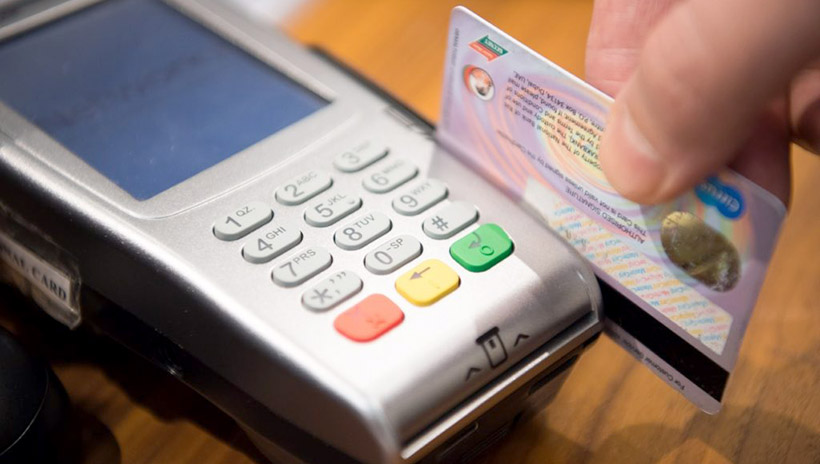 In a recent tweet, former President Barack Obama declared, "Eleven years ago today, near the bottom of the worst recession in generations, I signed the Recovery Act, paving the way for more than a decade of economic growth and job creation."

The tweet set off a debate among the cable news punditry class about which president, Obama or Donald Trump, is responsible for the unprecedented job creation, business expansion, and low unemployment rates that Americans currently enjoy. But, amidst all the chatter surrounding this issue, almost nothing has been said about the economic logic (or lack thereof) behind the Obama tweet. Would it even be possible for an $800 billion stimulus/spending plan initiated in 2009 to be generating economic gains into 2020? Can the economic logic or the data sustain that proposition? The short answer is no.


Did the Keynesian approach to economic stimulus jump-start the economy?

The Keynesian model, which formed the basis of Obama stimulus plan, cannot support the claim that the 2009 legislation invigorated the U.S. economy. The Keynesian approach to economic stimulus, named for John Maynard Keynes, the most influential economist of the 20th century, is based on the idea that recessions are caused by a lack of spending in the private sector. Keynesians argue that the government can step in and boost the economy with deficit spending. That is, the government borrows the money from those thrift-minded consumers and businesses, and then spends it on government programs, corporate bailouts, "shovel-ready" public works projects, or nearly anything really, so long as it gets spent.

This strategy is supposed to jump start the economy. But even the Keynesians admit the best this approach can do is give the economy a kick start. It cannot be used to sustain long-term economic growth. The idea Keynesian anti-recessionary policy, at best, can only provide short-term stimulus and is meant to guide short-term manipulation of the economy is widely recognized and part of every textbook in macroeconomics. The idea that stimulus packages, such as Obama's 2009 Recovery Act, could continue to stimulate an economy more than 10 years after its implementation isn't something even the most dogmatic of Keynesian economists would ever argue. And yet, that's exactly what Obama suggests.

The truth of the matter, though, is that such Keynesian stimulus packages don't even work in the short run and never have. This includes Obama's 2009 Recovery Act. A glance at the Obama administration's predictions and results of its plan tells the story. In January 2009, when Obama took office, the unemployment rate was 7.6%. His economic advisers, Keynesians all, predicted that if nothing were done, the unemployment rate would rise to 8.7%. But if the stimulus package was implemented, which it was in February 2009, it would not go any higher than 7.9%. By July, it was over 9%, and a year after it passed it was up to 9.7%. What's bizarre is that this is the same stimulus package that ended up, according to Obama, "paving the way" for the 3.6%

In January 2009, writing for Carolina Journal, I predicted the plan wouldn't work and stated why:

"[T]he problem is ... with the idea that government can spend an economy out of recession. Every dollar that the government funnels into the ailing economy ultimately has to be diverted from other activities in that same economy. Consequently, what we will inevitably get is not stimulus but a massive transfer of wealth from those who created it, i.e., businesses, entrepreneurs, and workers, to those favored by the political process ..."

By-the-way, this is precisely what happened. Just ask General Motors.

The theoretical implication of this is the Obama stimulus package actually made things worse than it otherwise would have been. And, as noted above, according to his own economists' predictions - at least with respect to unemployment - things did get worse over the next year compared to what would have happened if the Obama administration did nothing.

But what happened over the following decade? While GDP growth did turn positive, the long-term trend over the remainder of Obama's term was far below the previous long-term averages. The first graph below looks at the trend in economic growth for the 10 years before and the eight years after the stimulus package passed. It suggests the stimulus package, along with other Obama era policies in the area of taxation, health care, energy and the environment, knocked the economy well off of its long-term growth trend. And, in fact, looking at the second graph, one can see that it is a growth trend that goes back as far as 1970.

Looking at these graphs, we get a clear picture of the "path" that Obama's policies, starting with his so-called recovery plan, "paved" the way for. Unfortunately for the well-being of American citizens, who would have been better off if nothing was done, the path that Obama paved is not the yellow brick road that the former president takes credit for.