Published: Monday, May 18th, 2020 @ 9:59 am
By: Carolina Journal   ( More Entries )
Publisher's note: This post appears here courtesy of the Carolina Journal, and written by Don Carrington. 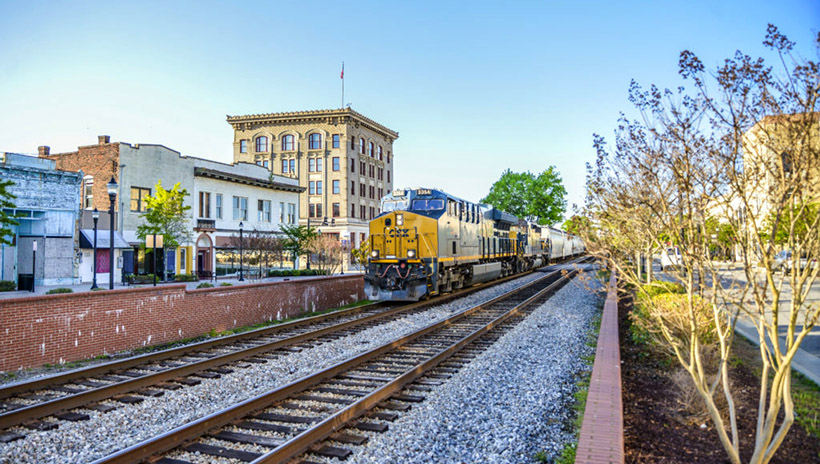 That's the main finding of an investigative report issued Friday, May 15, by N.C. State Auditor Beth Wood. Wood's office opened the investigation after getting more than 200 complaints from its hotline alleging misconduct by elected officials and employees of the City of Rocky Mount.

Knight, who has served on the council since 2003, was identified as the audit's subject on Thursday by the Spring Hope Enterprise.


In its response, the city said its staff couldn't verify the total write-off amount involving Knight. Moreover, "the account in question was subject to possible manipulation by unauthorized city staff for a good portion of the time that the write-offs covered." The city said Knight wasn't the only customer who got preferential treatment from staff.

"I think the audit brings to light the need for transparent and open government in Rocky Mount," Councilman Lige Daughtridge told CJ. Daughtridge took office in December 2019, after Wood's office began the investigation.

He said the city should require elected officials and senior staff to file statements of economic interest and the General Assembly should provide more oversight and guidance on local government ethics issues.