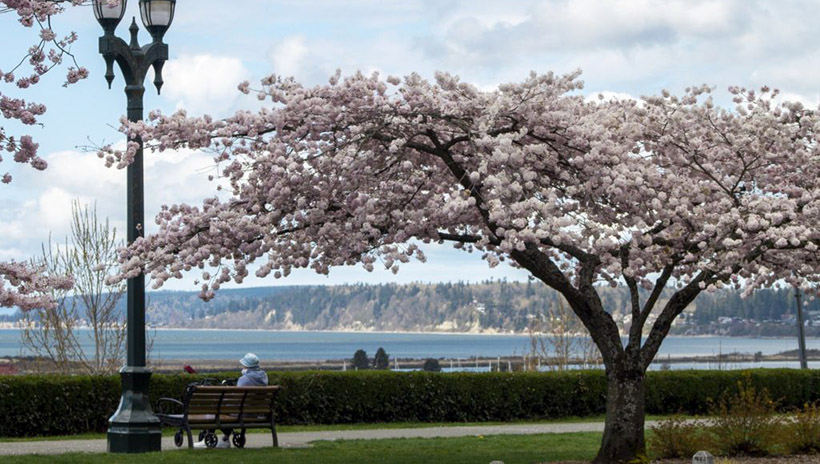 If 2020 has a signature phrase so far, it's "social distancing."

The term has become a staple of any discussion on COVID-19, the highly contagious respiratory disease plaguing the world. It refers to the practice of maintaining physical distance between people to prevent the spread of an illness within a community. In many cases, social distancing means staying six feet apart from others while shopping at a grocery store or walking in a park. It means closing schools and businesses deemed non-essential by government officials.

Social distancing wasn't part of the common vernacular until the COVID-19 pandemic exploded in early 2020, but the term predates the current public health crisis.

The concept of social distancing dates to some of the earlier known plagues, such as the Black Death, which devastated Europe and Asia during the 14th and 15th centuries. While people didn't exactly know how diseases and plagues worked, they knew enough to sequester the sick to prevent the illness from spreading. The Venetians in the 15th century established isolation wards, known as lazarettos, on outlying islands to house incoming travelers from plague-ridden areas. Ships were aired out to dissipate "plague-causing vapors." Lazarettos would be used across the world and throughout history to screen sick travelers and, in some cases, house lepers.

Finding an exact date for when social distancing entered the vocabulary is more difficult. The term may have first popped up around 2003, when the world saw an outbreak of severe acute respiratory syndrome, otherwise known as SARS. A 2004 article in a medical journal refers to non-medical interventions to thwart the spread of SARS, including measures to "increase social distance."

Shortly after the 9/11 terrorist attacks, President George W. Bush was greatly concerned about the threat of bioterrorism, the New York Times reported, and grew even more concerned about pandemics after a string of new infectious diseases popped up around the world. In fall 2005, the Bush administration enlisted Drs. Richard Hatchett and Carter Mecher to develop plans to tackle a pandemic.

"Targeted social-distancing strategies can be designed to effectively mitigate the local progression of pandemic influenza without the use of vaccine or antiviral drugs," a study published by Glass concluded.

In February 2007, the Centers for Disease Control and Prevention established Non-Pharmaceutical Interventions, including social-distancing guidelines, as official U.S. policy. From there, the term social-distancing was used in targeted cases in 2009 during the H1N1 Influenza pandemic, and once again in a much larger scale for the COVID-19 pandemic.

It appears that it's here to stay.