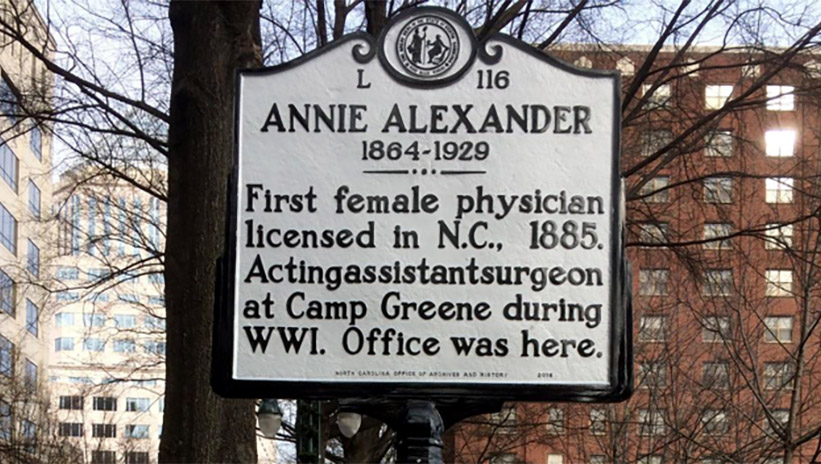 Excluding people based on their race, sex, or other characteristics doesn't just keep those individuals from pursuing their dreams. And it doesn't just violate moral principles of human dignity and equality. It does great harm to others.

Think of it this way: among every human population that has ever existed, there is a wide range of skills, aptitudes, and personal preferences. Some are good at talking, others at counting. Some thrive in large teams and crowds, others in small groups or solitary ventures. Healthy communities allow people to find their best "fit," the best-possible way to apply their distinctive combinations of talents to serve others.

Because some goods and services are particularly challenging to produce, requiring either special gifts or lengthy study to master, only some of us will be able to do such jobs really well. That's why casting the largest net we can makes us all better off. It makes it more likely we will get what we need or want.

And that's why discrimination, in addition to being immoral, is so foolishly self-destructive. It keeps companies from hiring the best people and serving the most customers. It throttles innovation. It makes our families and communities poorer.

When only white men were allowed to become doctors, for example, that artificially restricted the quantity and quality of medical care. One reason we are, on average, much healthier than our grandparents and great-grandparents is that healers of great skill, daring, and determination smashed through that barrier.

One of them was Annie Alexander. She was the first woman to become a licensed physician in the American South. As I continue my survey of pathbreaking North Carolinians who deserve greater acclaim, and commemoration in the form of statues and other monuments, the case for Annie Alexander seems irrefutable.

The daughter of prominent Charlotte physician John Brevard Alexander and his wife, the original Annie Alexander, the young Annie was only 14 years old when a horrifying event prompted her to choose her path in life. It was 1878, and medical care for women was hampered by both law and custom. Out of modesty, a female patient of her father's refused to allow him to conduct a full examination. The patient died.

Young Annie's horror hardened into determination. After beginning her training under her father's tutelage, Annie went off to medical school in Philadelphia, ultimately moving to Baltimore to practice and teach medicine. When she and 99 men took Maryland's licensing exam in 1885, Annie Alexander earned the highest score.

A bout of tuberculosis took her to Florida, then home to North Carolina, where she began a solo practice. It was revolutionary for women in the Charlotte area to be able to see a female doctor, although her practice wasn't limited to women. And as it grew, Annie Alexander attracted both acclaim and opprobrium.

Some of her own relatives refused to have anything to do with her. Accepting whoever was willing to seek treatment, Annie struggled at first to pay her bills. She was "received with cold indifference by the professions and open curiosity by the laity," she later wrote.

But Annie Alexander persevered. She joined the North Carolina Medical Society. In 1903, she co-founded the Mecklenburg County Medical Society, serving as its first secretary-treasurer and as its first female president a few years later. She cared for patients in local hospitals and for 23 years served what is now Queens University as its physician.

During World War I, Doctor Annie Alexander became Lieutenant Annie Alexander, treating soldiers at Camp Greene and helping to lead Charlotte's fight against the Spanish Flu epidemic. She served on dozens of boards and commissions. She championed freedom and equality. "Women nowadays," she wrote, "can no more be withheld from her public duty than she can be exempt from taxes."

Annie Alexander is commemorated by a historical marker on Charlotte's Tryon Street. She deserves a great deal more than that, I think. Her influence extended statewide and beyond. Let's honor her accordingly.