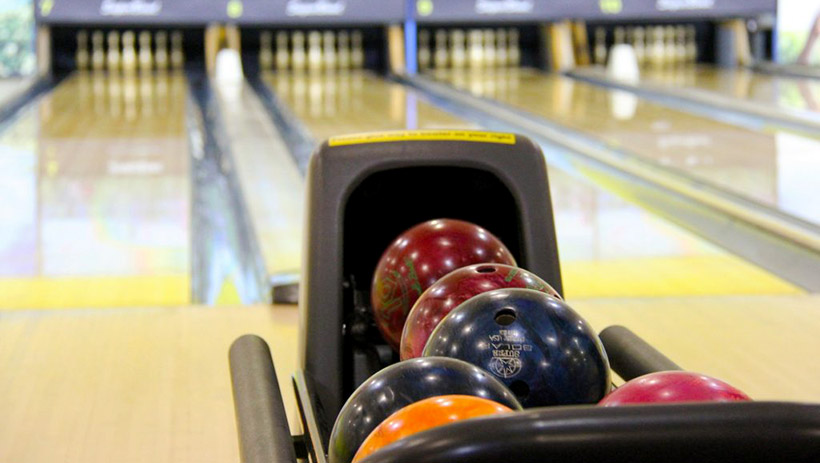 Regardless of the outcome of a lawsuit pitting N.C. bowling alley owners against Gov. Roy Cooper, the case already has offered us an important reminder about North Carolinians' fundamental rights.

The trial judge in the case focused attention on people's right to "the enjoyment of the fruits of their own labor." That right means governments in this state should face a steep hurdle when considering restrictions on our ability to earn a living.

We learn as school kids that the Declaration of Independence spells out Americans' unalienable rights to "life, liberty, and the pursuit of happiness."

The N.C. Constitution goes even further. On the first page — Article I, Section 1 — the words "fruits of their own labor" sit between "liberty" and "the pursuit of happiness." Those fruits are just as fundamental to North Carolinians as the rights Thomas Jefferson spelled out in 1776 for the new American nation.

And the "fruits of their own labor" clause has an interesting political history. It first entered the state constitution in 1868, according to former state Supreme Court Justice Bob Orr.

The provision "was obviously grounded in the history of an enslaved people obligated to work for the benefit of others but unable to benefit for themselves," Orr said during a January 2019 legislative presentation. In the intervening 150 years, the provision has helped protect North Carolinians from "government overreach in the regulatory sphere," Orr said.

The "fruits of their own labor" clause also helps explain why Business Court Judge James Gale sided with 75 bowling alley owners last month in their efforts to reopen their businesses. The owners had challenged Cooper's executive orders forcing the alleys to remain closed. The governor had justified his action by citing ongoing concerns about COVID-19.

Both the state constitution and state law grant a significant amount of power to the governor's office. Our system of government requires courts to recognize legitimate gubernatorial power. But the power is far from absolute.

Citing both the "fruits of their own labor" clause and the "equal protection" clause of the state constitution (Article I, Section 19 says "No person shall be denied the equal protection of the laws"), Gale explained why the case required a thorough review.

"[O]ur appellate courts require that the Court conduct an evidentiary review when measuring the reasonableness of the Governor's orders rather than presuming their constitutionality until Plaintiff has rebutted any conceivable rational basis upon which those orders might rest."

In plain English, Gale said previous court precedents dictated his action. Those precedents required him to reject the standard of legal review the governor preferred.

That standard, employing a so-called "rational basis" test, would allow the governor to win the suit if he had any conceivable reason to justify his shutdown order. Unless the order had been completely divorced from reality, the bowling alley owners would have no case at all.

Rather than use the "rational basis test," Gale employed a standard of legal review labeled "reasonable relationship." Under this standard, the governor would win only if evidence suggested that the bowling alley shutdown was reasonable. Cooper still could prevail, but the alley owners at least had a chance to make a substantive case against his order.

"Rational" and "reasonable" might not sound all that different, but the legal consequences could be significant. Under the rational basis standard, "the Governor's orders are presumed to be lawful and must be upheld unless the Plaintiff meets the high and often insurmountable burden of proving that there is no conceivable rational basis for the challenged executive order," Gale wrote.

On the other hand, "Applying the proper reasonable relationship test, the Court concludes the Plaintiff is entitled to a tailored preliminary injunction." That injunction gave bowling alleys an early win in Gale's courtroom.

Why? The association representing bowling alleys "has demonstrated that it is likely to succeed in proving that there is no evidentiary basis from which the Governor can reasonably prohibit bowling if conducted under the operational guidelines to which Plaintiff's members commit while allowing other businesses with common risks to remain open."

In other words, the bowling alleys — using proper safety precautions — could open with no greater risk than other businesses exempted from Cooper's shutdown. In Gale's estimation, that fact rendered the shutdown order unreasonable.

It's appropriate for judges to defer to public officials managing a statewide emergency, but "that deference has a limit and that limit is exceeded in this case as there is no longer a rational evidentiary basis to which the Court may defer."

Gale followed that finding by revisiting the real-world meaning of the "fruits of their own labor" clause. It protects the "right to earn a livelihood," he explained, and "The right to conduct a lawful business or to earn a livelihood is regarded as fundamental."

Bowling alley owners' initial legal victory proved to be short-lived. One week after Gale granted his July 7 preliminary injunction against Cooper's order, the state Supreme Court stepped in and restored Cooper's restrictions. The governor's shutdown could remain in effect until the case concludes.

Whether the plaintiff or defendant ultimately wins, Gale's initial order reminds us of an important principle. N.C. courts must pay special attention to constitutional protection for people's right "to enjoy the fruits of their own labor."

People in this state value those fruits as dearly as life, liberty, and the pursuit of happiness.