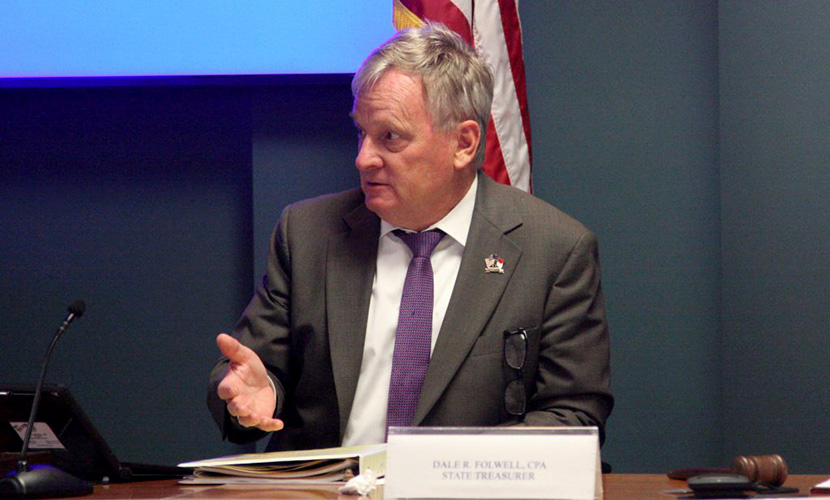 Diabetic state employees soon won't have to swallow the rising cost of insulin.

Folwell hopes to save members $5 million.

Insulin has become a flashpoint in the debate over drug pricing. The cost of the drug has nearly tripled since 2002, forcing patients to start rationing their insulin. Some have died. Others have gone blind.

More than a million North Carolinians suffer from diabetes. Some 12,000 state employees use insulin, and they're paying an average $467 out of pocket each year for brand insulin. But that price tag can rise as high as $1,000.

The State Health Plan Board of Trustees voted to nix insulin cost sharing earlier this year. It hopes to prevent patients from rationing insulin and putting themselves at risk for expensive and potentially life-threatening complications.

"This is a good investment by the State Health Plan," Folwell told Carolina Journal. "Insulin adherence saves lives and saves money. We all don't want the cost of insulin to be a barrier."

Insulin was prohibitively expensive for some families, says Ardis Watkins, executive director of the State Employees Association of N.C. She has talked to patients who rationed their insulin, saying that their diabetes hurt family finances.

"It's a huge deal, what just happened," Watkins told CJ. "Insulin can mean life or death. It's immoral for those medications to make the difference of the family's budget every month."

Folwell has long railed against the rising cost of health care. The Republican treasurer forged an unlikely alliance with SEANC after he started a war with hospitals over medical billing transparency.

Folwell wants to save the plan by linking prices to Medicare payments. The plan now faces a significant risk of overpaying or wasting tens of millions of dollars, based on a report by the state auditor. Folwell has described the current system as a blank check.

Folwell hoped to usher providers into the Clear Pricing Project — his plan to drive down costs with billing transparency. But the plan sparked a feud with local hospital systems, who refused reforms.

But enrollment has reopened for providers. Folwell seems to be focusing on recruiting independent providers to join the plan. They can't charge patients as many fees as hospitals do.

"We're having fantastic negotiations, especially with independent providers of health care that are excited for the first time that someone recognizes that they exist," Folwell said. "We want independent, profitable, accessible, high-quality health care providers."