Keeping Tabs on the Elections Board’s Absentee Ballot Settlement | Beaufort County Now | Fewer than six weeks from the 2020 general election, two of the five members of the State Board of Elections walked off the job. | carolina journal, keeping tabs, election board, absentee ballot settlement, september 25, 2020

Published: Monday, September 28th, 2020 @ 11:48 am
By: Carolina Journal   ( More Entries )
Publisher's Note: This post appears here courtesy of the Carolina Journal. The author of this post is Lindsay Marchello. 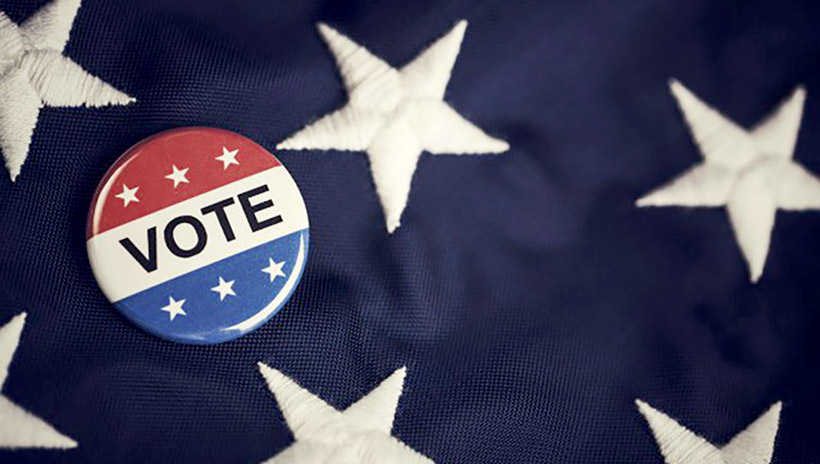 Fewer than six weeks from the 2020 general election, two of the five members of the State Board of Elections walked off the job. Republicans are disgusted. They say they were misled by information from the board. Its staff. State Attorney General Josh Stein. Together, the Democratic majority handled a proposed settlement in a lawsuit over absentee ballots.

Parties in the North Carolina Alliance of Retired Americans v. North Carolina State Board of Elections filed a joint motion calling on a judge to approve a settlement in the case. The lawsuit, led by Democratic election lawyer Marc Elias, challenged a series of changes lawmakers made to the absentee ballot process in June.

The Republican-led General Assembly was shut out of settlement negotiations, even though its leaders were defendants-intervenors in the case.

Republican leaders have accused Democrats Stein, Gov. Roy Cooper, and the state elections board of colluding with Elias to change election law, even as the election is underway. More than a million voters have requested absentee ballots. More than 200,000 of them have been cast.