Thanks to multiple Beaufort County Crime Stoppers Tips, Investigators with the Beaufort County Sheriff's Office have charged 24 yr. old Quenton Gibbs of Fairfield with one count each of Robbery With a Dangerous Weapon and Second Degree Kidnapping in the February 25th robbery of Captain Buck's Convenient Store in Pantego. Additionally, 18 yr. old La'nya Werts of Swan Quarter has been charged with one count of Felony Accessory After The Fact. 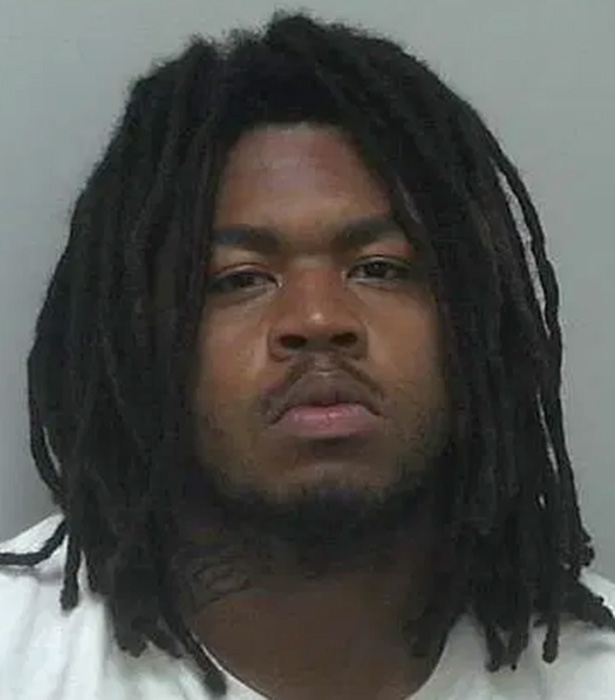 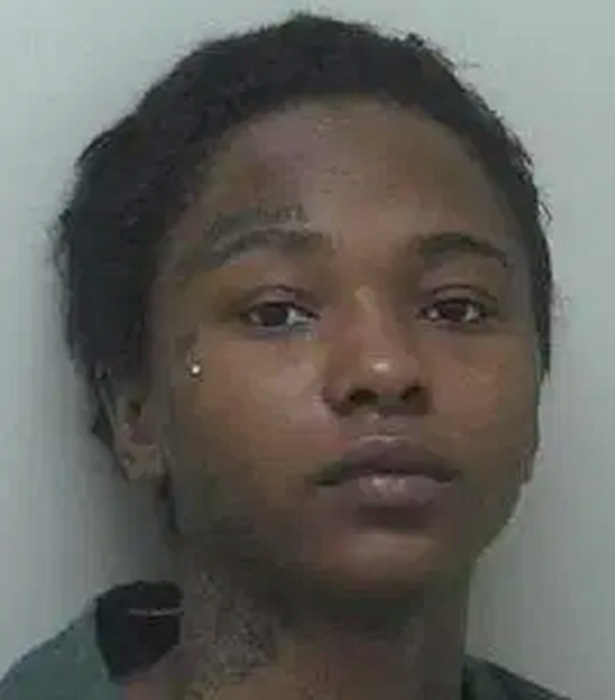 Both Gibbs and Wertz were arrested on March 17, 2021 in Hyde County by members of the Beaufort County Sheriff's Office Narcotics Unit, Criminal Investigations Division, the Hyde County Sheriff's Office and the Greenville Police Department's Violent Fugitive Apprehension Team. Gibbs is being held on a $70,000.00 secured bond while Werts was released on a $25,000.00 secured bond. Both may be facing further charges in this case.