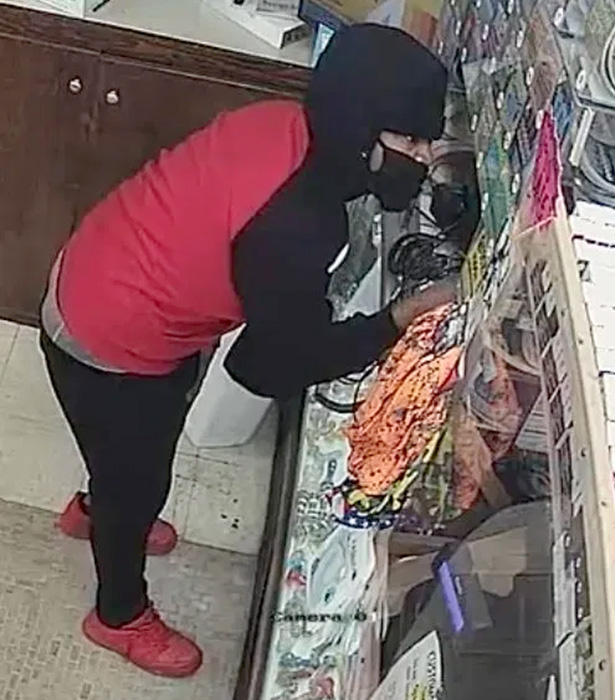 The Beaufort County Sheriff's Office is asking for the public's help in identifying the armed robbery suspect pictured here (click images to expand). Just before 10:00 pm on Thursday, February 25th, the man you see in these images walked into Captain Buck's Convenient Store in Pantego, pointed a gun at the clerk and demanded money. During the incident shots were fired by the suspect, but thankfully no one was injured. The suspect made off with an undetermined amount of cash. He can be seen on video running from the store to a white four door car waiting nearby. The unknown make and model 4 door car was last seen headed west on Hwy 264 towards Pantego.

If you recognize the man in these photos or know something about this crime you are asked to call the Beaufort County Sheriff's Office or Beaufort County Crime Stoppers at (252) 974-6400. 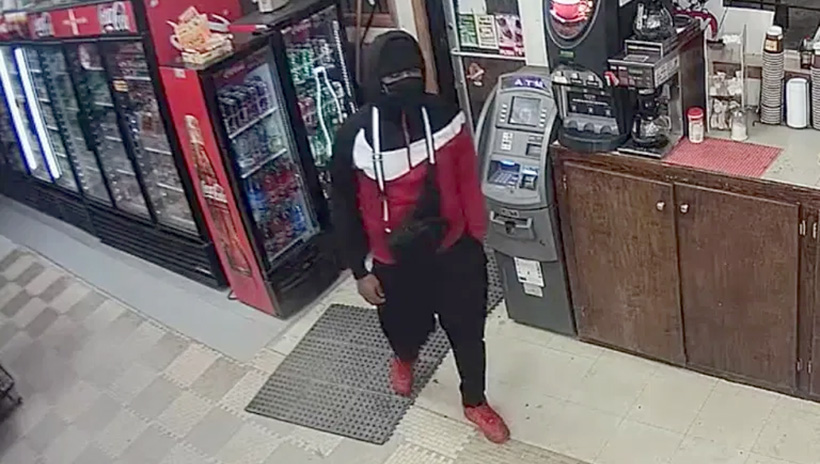 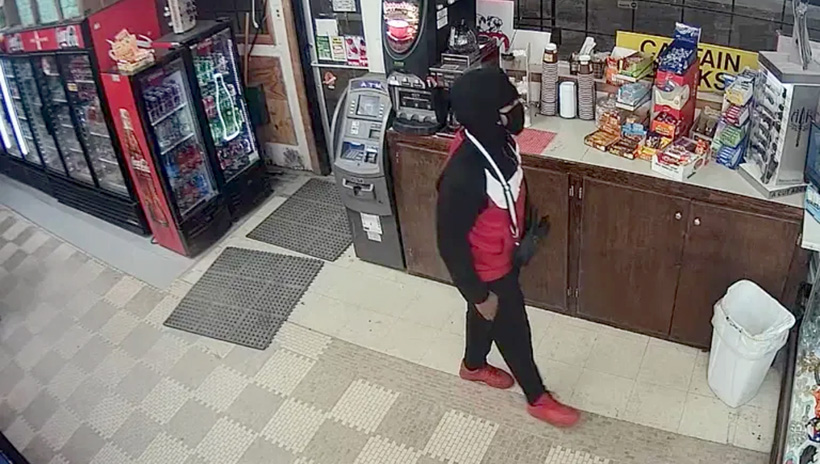 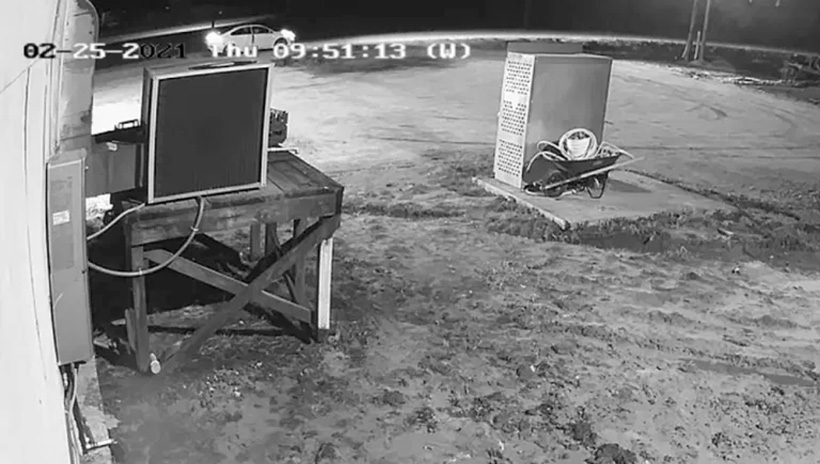