When is a Democrat /Leftist lying……?    | Beaufort County Now | Bill Moore tell us how to tell when the left is lying

When is a Democrat /Leftist lying……? 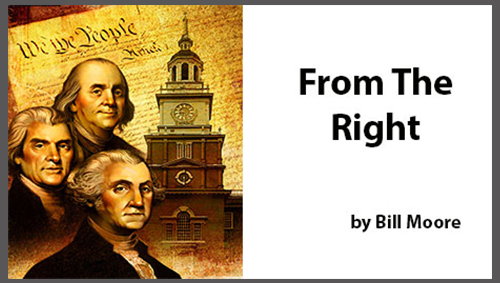 The Democratic /Leftist and the Media are constantly making statements that upset many and often the question becomes when do we believe them? Do we believe it when;

How do you know when a Leftist /Democrat is lying?

Their mouths are moving!!!!!