Published: Thursday, April 22nd, 2021 @ 11:42 am
By: Carolina Journal   ( More Entries )
Publisher's Note: This post appears here courtesy of the Carolina Journal. The author of this post is Johnny Kampis. 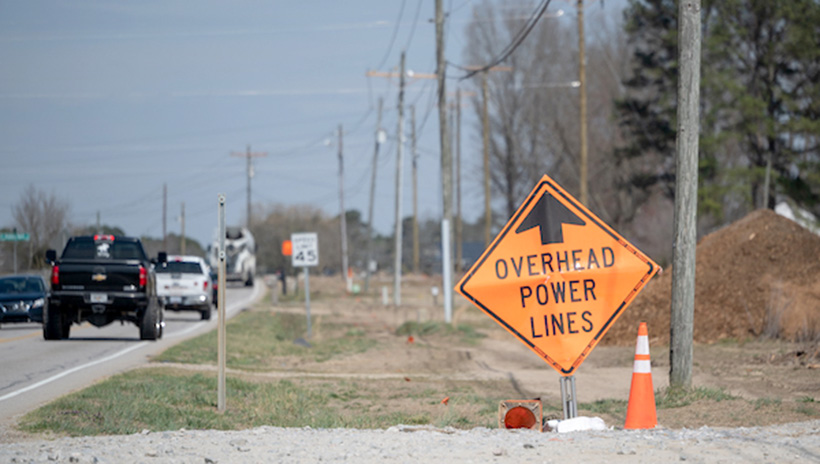 The amount of the increase will be less than the 12.3% rate hike the private power provider requested, but the final number hasn't been determined. Duke Energy and the staff of the NCUC filed a settlement last July agreeing to an overall rate of return of 6.93%. The commission's Friday order finds that initial settlement to be "just and reasonable."

"The Commission anticipates that the final rates, which have yet to be calculated, will be somewhat higher than the temporary rates that are currently in effect," NCUC said in a news release.

The order also approved a settlement between Duke Energy, state officials, and environmental groups that include Sierra Club, which tasks the power company with paying for the cost to clean up coal ash, a byproduct of burning coal in coal-fired power plants. The release notes that Duke Energy originally sought recovery of nearly $400 million of its costs for coal ash basin closure and other compliance measures incurred between September 2017 and August 2020, but the settlement reduced that number to around $140 million.

The settlement reduces by $162 million the amount of coal ash costs Duke Energy can recover between March 2020 and March 3030. The company must also share with its customers proceeds from ongoing litigation related to coal ash insurance. Additionally, the order approved a total contribution from the company's shareholders of $11 million over the next two years to help low-income customers pay their power bills.

Duke Energy said in a statement on its website that it's evaluating the order to "determine the exact impacts on customers rates in the coming weeks."

"We are pleased with the NCUC's approval of the settlement agreements between Duke Energy and more than 10 diverse customer and environmental groups as a part of this transparent and thorough process," the company said. "The result is a decision that balances the needs of customers and the company."