Here is why we have a crisis at our Southern Border...Biden/Harris created | Beaufort County Now | Thousands of young kids in cages

Here is why we have a crisis at our Southern Border...Biden/Harris created 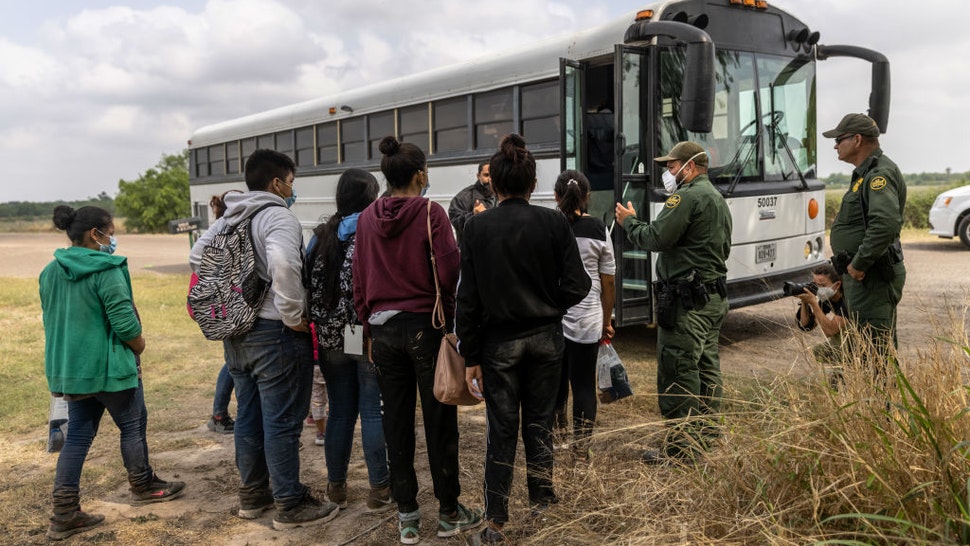 The Daily Wire is reporting:

ICE’s Enforcement and Removal Operations (ERO) ran historical data to determine how the Biden administration’s interim guidance, which halted deportations for the first 100 days of the new administration, would have on arrests. That guidance is allegedly responsible for cutting apprehensions in half.

“Rough estimate is book-ins would be reduced by 50% of historical numbers and the vast majority of book-ins would come from CBP transfers,” ERO’s Acting Executive Associate Director Enrique Lucero said in an internal email. “A book-in is defined as an individual entering ice custody from a single event (arrest by CBP or ICE).”

ERO took the historical data and applied the Biden administration’s guidelines to those who were previously apprehended in fiscal year 2020. The following convicted felons would have been released:

According to Brnovich, the move is evidence of the Biden administration’s disregard for Americans’ safety.

Data from the Department of Homeland Security (DHS) appears to back up Brnovich’s claim.

A table on the DHS website shows a staggering number of apprehensions between October 2020 and April 2021. As Customs and Border Protection (CBP) arrests go up month after month, the number of ICE arrests continues to trend downward.

Brnovich uncovered the information through a lawsuit discovery. He is currently challenging the halt on deportations alongside Montana Attorney General Austin Knudsen (R).

Along with concerns about Americans’ safety, Brnovich believes this is a way for the Biden administration to sidestep U.S. District Judge Drew Tipton’s decision to issue a temporary restraining order (TRO) on the 100-day deportation memo.

As The Daily Wire previously reported, Judge Tipton expressed concerns over the Biden administration’s failure to consult with Texas before changing immigration policies, an agreement Texas and DHS came to under the Trump administration.

Tipton said the Biden administration “arbitrarily and capriciously departed from its previous policy without sufficient explanation” when the 100-day deportation halt was announced. He also stated the halt “not only fails to consider potential policies more limited in scope and time, but it also fails to provide any concrete, reasonable justification for a 100-day pause on deportations,” CNBC reported.