What’s the One Craziest Thing You Witnessed at Each of Your Jobs? | Beaufort County Now | My plan, when I started this one, was to share one insane story from each of my main jobs throughout my life.

What’s the One Craziest Thing You Witnessed at Each of Your Jobs? 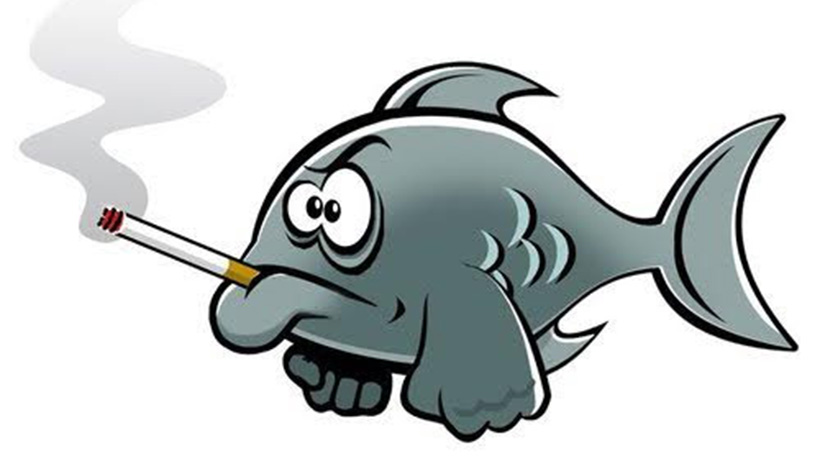 My plan, when I started this one, was to share one insane story from each of my main jobs throughout my life. But I quickly realized that it would translate into 10,000 words or something ludicrous. So, I'll just do the West Virginia jobs - the stoopid early ones, when I was young, Jiffy-Popped, and adrift. Please feel free to adapt as you see fit, and share your stories in the comments. I attempted to come up with stories that were truly crazy, but for each job I could likely come up with five more. Hopefully I chose the right ones? Let's get to it, shall we?

One day I was doing the route and my friend Steve was with me. We saw some guy hide something in a space between two buildings on 16th Street. He kept looking around, all nervous and twitchy. After he disappeared we walked over there to investigate, and found a brown paper bag with a porno magazine inside. We were maybe 12 or 13 years old and had seen Playboy and Penthouse and things like that. But this was something far sleazier and way more graphic. We began flipping through it and it was grotesque. It made me want to go home and pet my dog, talk to my grandmother, or engage in some other wholesome activity. But we couldn't look away. Finally we turned a page and there was a GIGANTIC close-up of a terrible vagina. I mean, we had no real frame of reference, but this thing was larger than life and... and something seemed off about it. After a split second of stunned silence both of us began howling in protest, "Oh God! Look at that thing! Look at it!!" It was like a monster. Or a zoomed-in plate of three-cheese manicotti or something. It was not erotic in the least, and seemed exploded and damaged. For some reason I think the magazine was German, but I'm not sure about that. We put it back in the hiding spot, and it wasn't there the next time we looked. I was secretly relieved, but pretended to be disappointed and shouted, "Dammit!"

I was on the overnight shift one evening, working by myself at the foot of the Dunbar Toll Bridge. I was out in the booth, probably looking at a book or magazine, when I heard the office door slam. What the?! It was probably 2:30 am... and somebody just went into the office?
Go Back