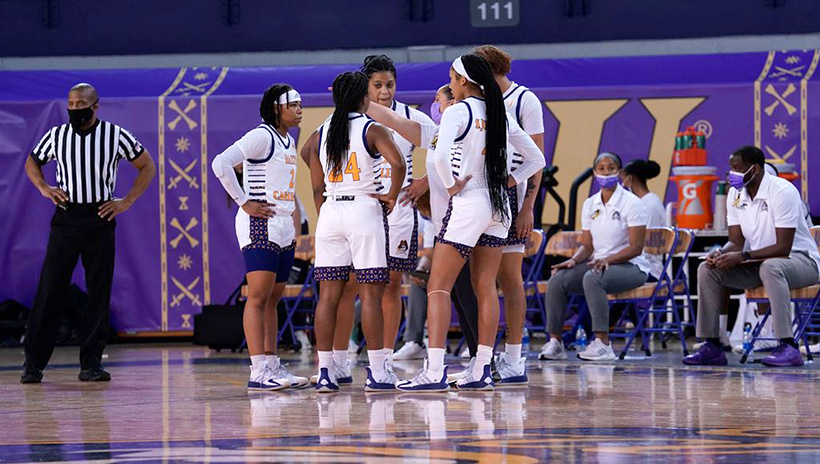 GREENVILLE, N.C.     The American Athletic Conference announced the women's baskrtball pairings for the 2021–22 season on Thursday. All 11 league members will play a 16-game schedule, with each team playing six of its 10 opponents twice and four opponents once each — two at home and two on the road.

ECU will travel to take on Houston and Tulane. UCF and defending AAC champion South Florida will each head to Greenville.

The Pirates return seven players from the 2020–21 squad and add seven newcomers, including four transfers. Taniyah Thompson returns for her junior campaign after racking up 613 points in two seasons, including being named to the AAC All-Rookie Team in 2019–20. Also returning will be Raven Johnson who was the team's second-leading scorer in 2018–19 before missing the majority of the past two seasons due to injury. Joining the Pirates are Danael McNeal, Brittany Franklin, Da'Ja Green and Tylar Bennett, all of whom played in Power 5 Conferences last season.

Times, dates and broadcast information for the 2021–22 American Athletic Conference schedule will be released at a later date in addition to the complete East Carolina schedule.

Away Only: Houston, Tulane
Go Back