Landlords could apply on behalf of tenants and families living in hotels could be eligible; options previously blocked by Gov. Cooper. 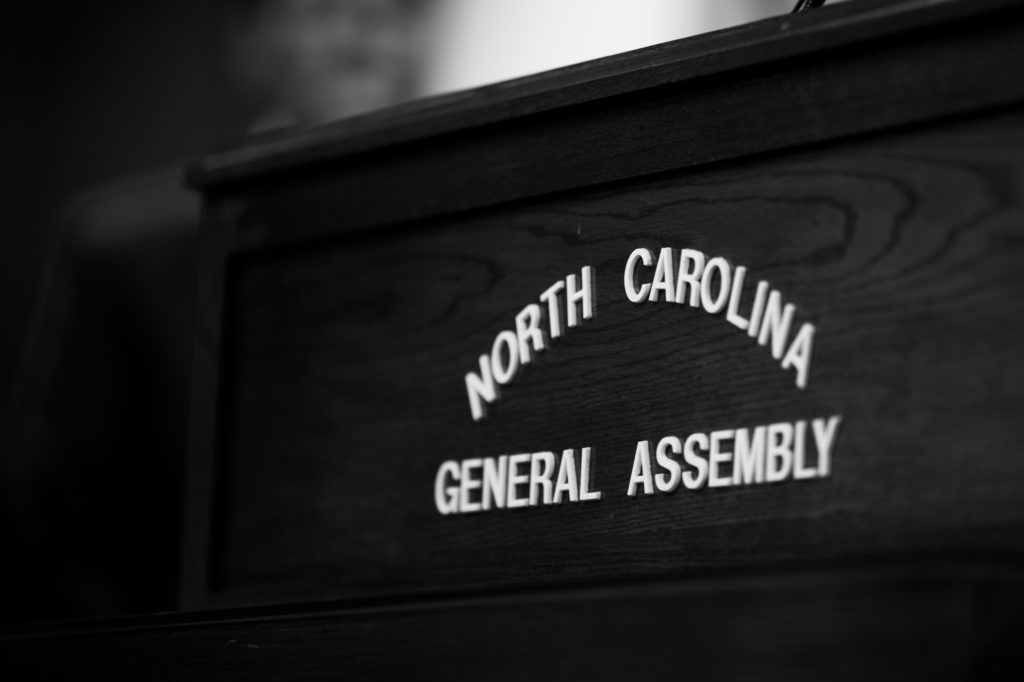 The N.C. Senate passed House Bill 110 on Wednesday, Sept. 8, which would modify rules to the HOPE rental assistance program.

The bill comes as state and local leaders struggle to quickly distribute the federal rental assistance aid they're tasked with administering. The changes will let landlords apply for assistance on behalf of tenants, along with other changes designed to facilitate a more effective administration of the program.

In 2020, while the world succumbed to COVID-19 pandemic policies that shut down businesses, and thus froze many incomes, a federal agency - the Centers for Disease Control and Prevention - issued a moratorium on evictions. The move was massively disruptive for landlords and controversial in its issuance. In late August 2021, a court found to the CDC had no such authority under the U.S. Constitution and the moratorium was suspended. No matter; governors around the country, including Gov. Roy Cooper, had already issued executive orders applying the CDC eviction moratorium, extending landlords' limbo for months.

The federal government was "here to help," of course, including rental assistance allocations in relief funds to states. North Carolina, too, established the Housing Opportunities and Prevention of Evictions Program, or HOPE, to provide rent and utility assistance to low-income renters who were experiencing financial hardship due to pandemic policies, protecting them against utility disconnections and evictions.

The program rollout was hindered by bureaucratic limitations and the bottlenecks that come with them. N.C. Sen. Chuck Edwards, R-Henderson, lamented the protracted pain caused by an all-too-familiar problem.

"It's a tale as old as time with these emergency assistance programs: The federal government sends a pile of money to the state with a bunch of confusing rules, and administrators end up spending more time worried about the complications than finding creative solutions to overcome them," Edwards said in a press release.

Edwards says H.B 110 is designed to clarify those solutions and expedite the delivery of sorely needed relief.

So far, the program has distributed nearly $350 million in rental assistance to almost 100,000 households, and, while that's good enough to lead many other states in allocating this relief, that doesn't mean it's efficient in absolute terms. There remains nearly $500 million in the program, which continues until it runs out of money.

"The changes in this bill will improve the program," Edwards said. "State and local leaders should implement them quickly and avoid the temptation to find excuses for why it can't be done."

Republicans in the General Assembly charge that Cooper neglected to approve some options when the program was created. According to the bill text, the rental assistance application is seven pages long and requires applicants to submit a number of documents, including their leases. Because landlords may be better positioned, and far more incentivized, to locate and organize some of the required documents, the bill allows them to take the lead in the application process. However, tenants would still need to participate in applying to the HOPE Program.

Other changes ordered in the legislation weren't implemented originally, though they are permissible under federal rules. This includes requiring the HOPE program to apply to families living in hotels/motels; including late fees in rent owed to landlords; and, accepting applications for utility payments only.

With the era of eviction moratoriums officially ending, and with some landlords unable to make mortgage payments without rental income, legislators believe the proposed changes will make evictions less likely and improve program uptake.

The call to provide a soft landing from the fall of the moratorium's end is echoed on the federal level, too. U.S. Treasury Secretary Janet Yellen urged local and state governments Wednesday to expedite emergency rental assistance funds to renters and landlords in need, warning of the lasting negative impact of evictions. The flip-side, not given as much public credence from the Biden administration, but exponentially more consequential from an economic perspective, is the progressive domino effect of landlords prohibited from collecting rents for indefinite periods of time.
Go Back