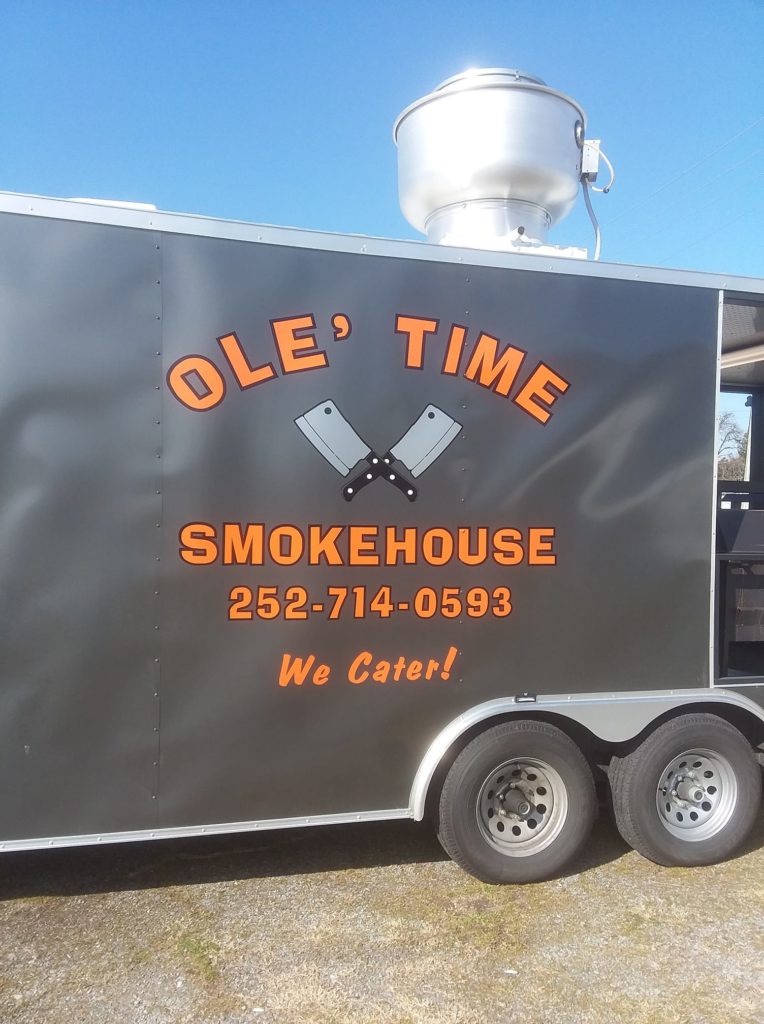 An eastern N.C.-based food truck owner is going to court to challenge a steep increase in the cost of doing business in Farmville.

"We have three different arguments," said Jessica Thompson, Shirley's attorney, in an interview with Carolina Journal. Thompson works for the Pacific Legal Foundation. "The first is based on the 'fruits of their labor' clause in Article I, Section 1 of the N.C. Constitution. That protects your right to earn an honest living. Farmville has interfered with his right to earn a living."

In April, the Farmville Board of Commissioners raised food truck permit fees from $100 per year to $75 per day. That price hike would force Shirley to pay $7,800 annually to operate twice a week within town limits. That's a 7,700% increase.

Along with higher costs, Farmville increased the mandatory distance between an operating food truck and brick-and-mortar restaurants. The old rule had mandated a 100-foot buffer between a food truck and a restaurant's entrance. Now, food trucks must stay 100 feet away from a restaurant's property line unless the competing restaurant grants the food truck permission to operate closer to its business.

In Shirley's case, the new rules blocked him from using the private downtown parking space he had leased for two years. It was too close to a nearby restaurant to operate without the competitor's permission.

New costs and restrictions prompted Shirley to move his truck out of Farmville. His lawsuit aims to throw out the new rules and allow him to return to downtown Farmville.

In addition to violating "fruits of their labor" protections, the second argument in Shirley's suit contends Farmville's rules violate the equal protection clause of the N.C. Constitution. "Brick-and-mortar restaurants do not have to ask their competitors if they can operate," Thompson said. "They also don't have a restriction that limits them to serving customers two times a week."

Shirley's third argument is that the permit fee acts as a tax. "Farmville is using this exorbitant permit fee to raise general funds for their town," Thompson said. "That's a tax. The N.C. General Assembly did not give Farmville the authority to create such a tax."

"Especially at a time when so many small businesses are fighting to survive, the government shouldn't create new barriers for entrepreneurs," Thompson said. "Economic liberty protects individuals' opportunity to improve their own lives and provide their customers with more choices."

Shirley left a job as general manager of an auto dealership to start his Ole Time Smokehouse business in 2019. Open four days a week and only for lunch, Shirley's food truck earned a following relatively quickly in Farmville and surrounding towns.

"For the exorbitant permit fee, this is such an outlier in North Carolina for permit fees," she added. "The case law is undeniably clear. Towns are only allowed to assess fees to cover the cost of regulation - not a general tax."