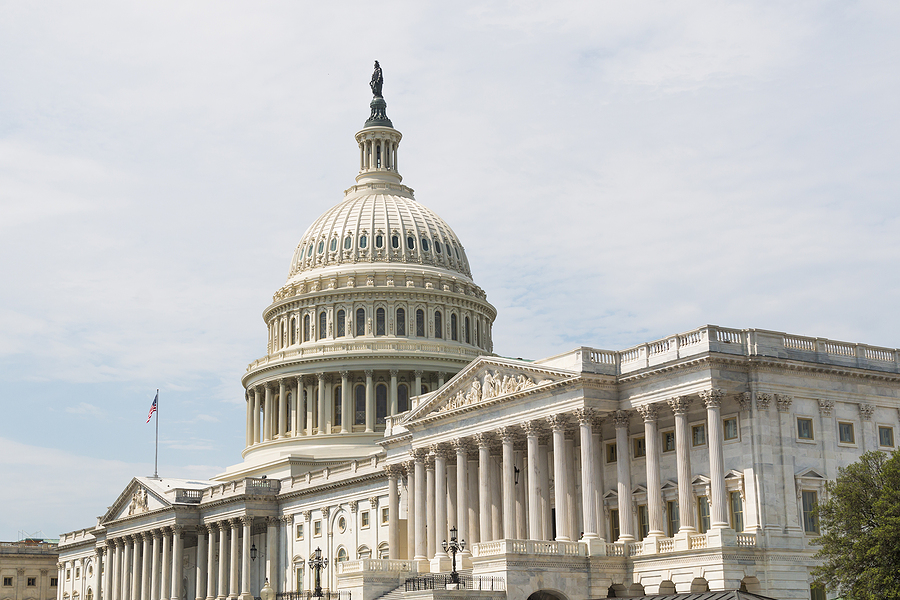 Republicans in Congress, including those representing North Carolina, are seeking detailed answers from the Biden administration over the United States' catastrophic exit from Afghanistan.

Thousands of people - Americans, their allies, and those friendly to Americans - who wanted to leave Afghanistan amid the chaos after the Taliban takeover are still in the war-torn country. They're afraid for their lives and for the lives of their friends and families, now subject to a brutal Muslim regime.

Sgt. Nicole L. Gee, of Sacramento, California, was stationed at Marine Corps Base Camp Lejuene in Jacksonville. Gee, who was 23, was assigned to the Combat Logistics Battalion 24, 24th Marine Expeditionary Unit, II Marine Expeditionary Force. Army Staff Sgt. Ryan C. Knauss, of Corryton, Tennessee, served with the 9th Psychological Operations Battalion, 8th PSYOP Group at Fort Bragg. Knaus, too, was 23. About 200 Afghan civilians were also killed in the attack on Hamid Karzai International Airport in Kabul, which involved a suicide bombing and gunfire from an offshoot of the terrorist group ISIS.

The lawmakers, including Sen. Thom Tillis, and Rep. Richard Hudson, are demanding to know how many Americans remain in Afghanistan. They want to know more about the 124,000 people evacuated from the country and about when Congress will receive updates about Special Immigrant Visa applicants, a congressional news release says.

"[We] have become increasingly concerned with the State Department's lack of strategy to secure the safety of American citizens and Special Immigrant Visa holders and applicants left behind in now Taliban-controlled Afghanistan," the letter says.

"Because of the chaos of the evacuation, many of these people remain in danger, and the United States has little capacity to properly vet and transfer these people quickly and safely," according to the letter. "[We] ask that the State Department provide immediate assistance and a clear plan to secure the safety of those left behind."

Many congressional members, the release says, have continued to dispute claims by the State Department that "around 100" American citizens and residents remain in Afghanistan. More than one month since President Biden withdrew from Afghanistan, Hudson's office alone still has 56 citizens and residents on the ground needing evacuation, along with nearly 1,600 other Afghan SIV holders and allies for whom he has initiated inquiries to the State Department.

In an interview with Carolina Journal, state Rep. John Szoka, R-Cumberland, went as far as saying that Biden, if he had served in the military, should be court-martialed.

"It's poor leadership taken to a new low level," says Szoka, who served as a lieutenant colonel in the Army and whose legislative district includes Fort Bragg, home to the 82nd Airborne Division and 18th Airborne Corps.
Go Back