Louisiana Health System To Roll Out Health Insurance Fee For Unvaccinated Spouses Of Workers | Beaufort County Now | A health system in Louisiana is planning to charge its employees a fee who have unvaccinated spouses on its health insurance plan. 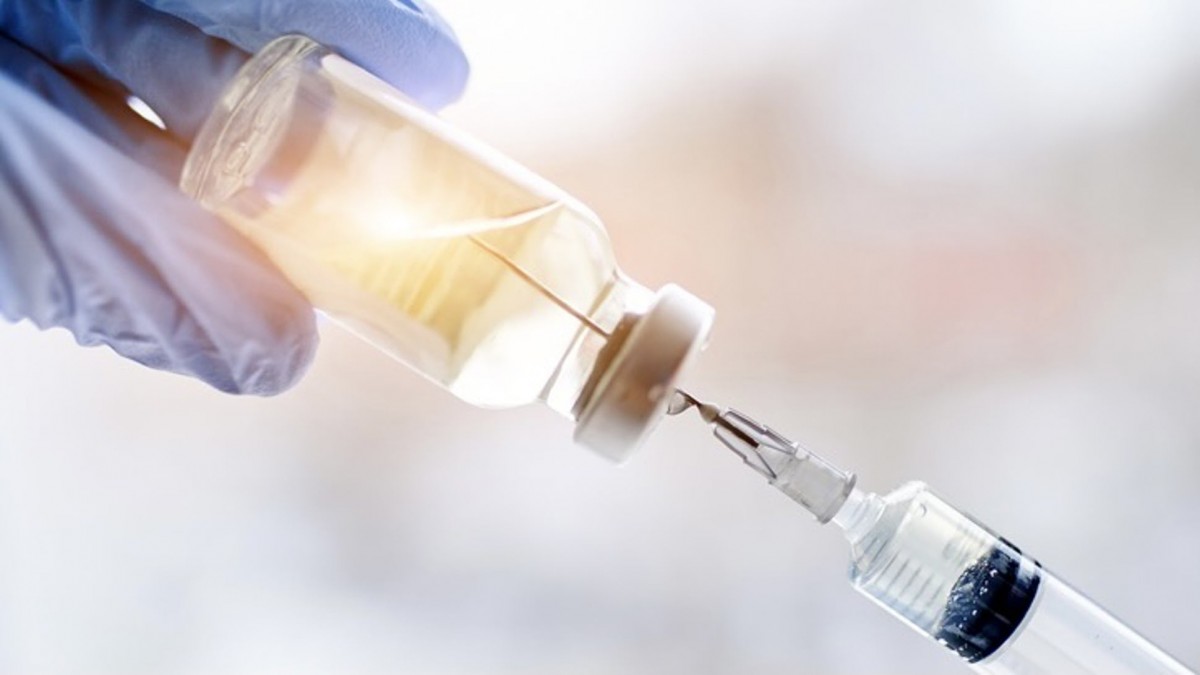 A health system in Louisiana is planning to charge its employees a fee who have unvaccinated spouses on its health insurance plan.

As reported by NOLA.com, "Ochsner, the state's largest health system, will now add a health insurance surcharge of $100 per pay period for employees with unvaccinated domestic partners or spouses who are covered under the system's benefits plan, according to a letter Ochsner leaders sent to employees."

The fee is called the "spousal COVID vaccine fee" and will start next year. It reportedly has the potential to take out up to $2,400 per year from a worker's bi-weekly payment.

"According to the letter, the fee is only for domestic partners or spouses, not other dependents, such as children, who are covered by the employee's health insurance and are eligible for vaccination," the outlet added.

As reported by NBC, the health system already said all of its workers have to be vaccinated by October 29th in order not to be fired from their jobs.

In August, Ochsner joined a growing number of hospitals across the country in requiring all employees to be inoculated. A month out from the October 29 deadline, 82% of Ochsner employees are fully vaccinated and around 86% have received a first dose, according to Thomas. Among physicians and hospital leaders, 98% are vaccinated.

CEO Warner Thomas reportedly said in a statement, "The reality is the cost of treating COVID-19, particularly for patients requiring intensive inpatient care, is expensive, and we spent more than $9 million on COVID care for those who are covered on our health plans over the last year."

"This is not a mandate as non-employed spouses and domestic partners can choose to select a health plan outside of Ochsner Health offerings," Thomas also reportedly said.

Companies are taking similar measures to either encourage employees to get vaccinated or force them to do so altogether.

As reported by The Daily Wire, United Airlines is set to fire almost 600 of its U.S.-based employees after the deadline for its COVID-19 vaccine mandate came and went.

As reported by The Wall Street Journal, after the company's September 27th deadline requiring vaccination, it has gone ahead with its plans to let go of the U.S.-based workers who did not get vaccinated. The number of people who face losing their jobs stands at 593 people, according to officials from the company.

United Airlines was the first main airline in the United States to enforce a vaccine mandate on its employees. Other airlines have taken steps to get employees vaccinated in various ways. As the Journal reported, beginning in November, Delta Air Lines Inc. will make unvaccinated workers pay an additional $200 per month for health insurance from the company.

Other employees are taking steps to push back against vaccine mandates.

As reported by The Daily Wire:

More than 180 health workers from hospitals across Minnesota are suing their employers over COVID vaccine mandates.

"The group of unnamed plaintiffs filed a lawsuit on Monday in U.S. District Court against about 24 health institutions and federal health officials, including the Mayo Clinic, Fairview Health Services, University of Minnesota Physicians, and Regions Hospital.

The health workers are requesting an injunction against the vaccine mandates at their facilities, saying the mandates violate their religious freedom and other laws, both state and federal.