Democrat Senate Candidate Cheri Beasley is fundraising with Nancy Pelosi's golden boy Congressman Conor Lamb. Lamb voted with Pelosi 100 percent of the time in the 117th Congress and his support for Pelosi's radical, far-left agenda has only increased over his three terms in office. 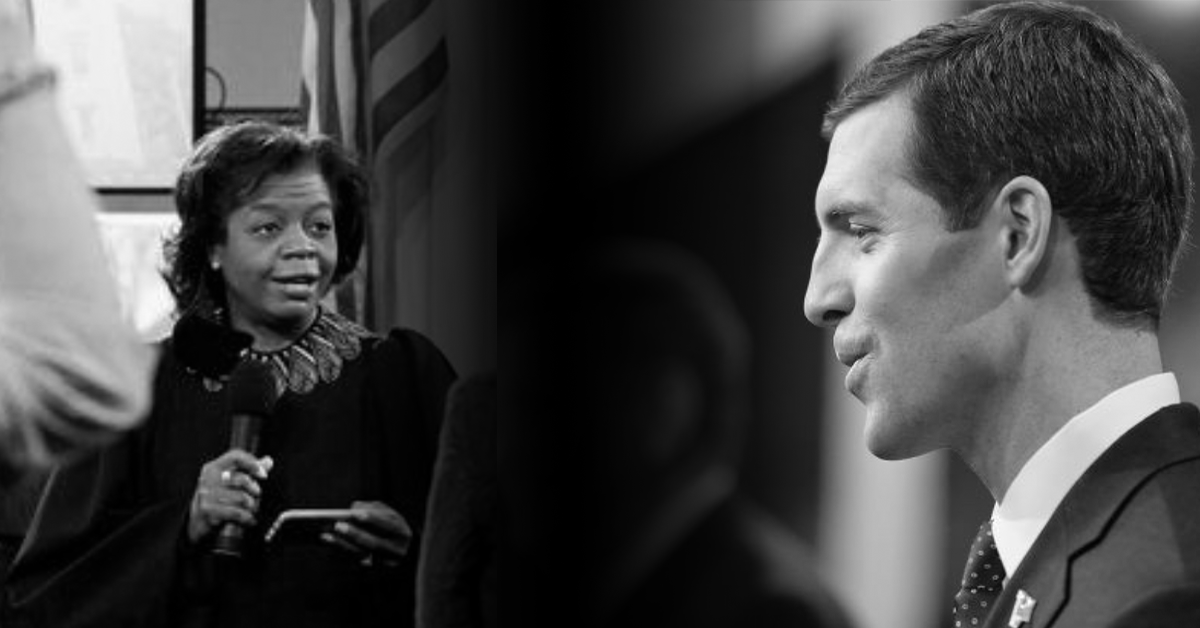 Despite being from North Carolina and Pennsylvania, Beasley and Lamb have lots in common. When confronted about Biden's crisis in Afghanistan, both met each moment with silence. When Lamb voted for H.R. 1 , the sweeping government takeover of elections aimed at dismantling common sense election integrity measures like voter ID, Beasley supported the bill . Lastly, they're both terrible for the economy. Lamb and the Democrats are pushing for more reckless spending that will only continue lowering real wages for workers and Beasley has actively campaigned alongside self-proclaimed Democratic-Socialists who believe taxpayers should foot the bill for the Green New Deal, free college, and Medicare for All.

"Cheri Beasley already made a grave mistake when she teamed up with Defund the Police radical Cori Bush and now she's going further to the left by partnering with Conor Lamb. Rather than trying to squeeze money out of the far-left elites with Lamb, Beasley should be focusing on the issues that matter to North Carolinians like the rising cost of goods, the labor shortage and the crisis on the Southern Border."- RNC Spokeswoman Alex Nolley