Does Obamacare cover butt-kickings? | Beaufort County Now | Last night, Mitt Romney showed John McCain how it SHOULD HAVE BEEN DONE in 2008. The Mittster called Barry's bluff on a number of occasions -- correcting his misstatements and outright lies.

Login to Send a Private Message to Brant Clifton
Publisher's note: Brant Clifton knows the look, and smell of an old fashioned "butt-kicking" and explains it well in his "bare knuckles" Conservative online publication known as The Daily Haymaker.

Last night, Mitt Romney showed John McCain how it SHOULD HAVE BEEN DONE in 2008. The Mittster called Barry's bluff on a number of occasions -- correcting his misstatements and outright lies.

The spectacle reminded me of a college professor calling out and correcting a talkative, know-it-all undergrad. Jim Lehrer tried to save Barry by talking over Romney a few times. I -- and my fellow debate watchers -- got really ticked with that. We wanted to hear more from Professor Romney.

The O-man claimed to have created FIVE MILLION jobs in the private sector. I must have missed all of them while I was examining these reports from the Bureau of Labor Statistics showing record unemployment. Anybody seen FIVE MILLION new jobs laying around here somewhere?

Barry and The Mittster repeatedly referred to "creating jobs." How do politicians create jobs? (They do a good job of killing jobs with their meddling.) Do they put them in the oven? Do they sew them together? Do they water them like plants? Do they nest on them like eggs? How? Explain it to me. (I know that entrepreneurs create jobs when government rolls back tax rates and regulations.) 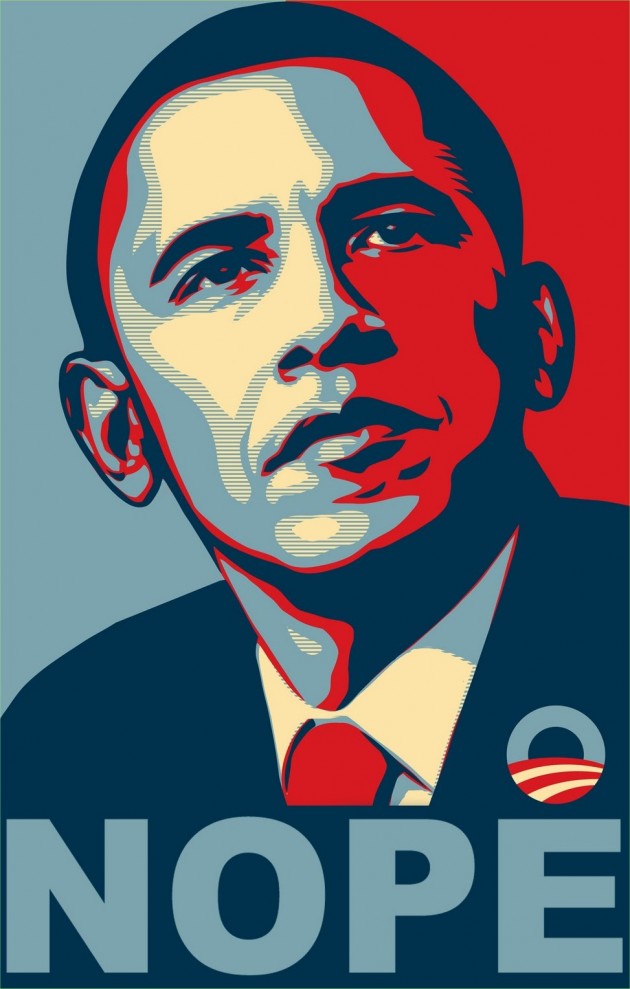 The O-man claimed to have cut taxes for families to the tune of $3,600 per year. Really? All I know about is his backing off plans to raise the tax rates set during the W administration. And what about all of those new taxes getting ready to smack us in the face when Obamacare becomes law?

Barry also claimed to have cut taxes 18 times! He also falsely claimed the existence of a tax break for moving plants overseas.

Romney DID disappoint me by toeing the class warfare line pushed by the media and Obama. He repeatedly made a point about how the top-earners will not pay less in taxes. THOSE are the people we count on for investments that lead to hiring and economic expansion. I'd rather let these people use their money to put more people to work, grow the economy, and create more taxpayers.

It's been proven time and again that lowering tax rates across the board generates MORE revenue for the government. Class warfare feeds the jealousies of society's victims, but doesn't do a whole lot toward growing and nurturing our economy.

Overall, I would agree with the conventional wisdom that Romney wiped the floor with the O-man. My conversations with friends and neighbors -- from both sides of the aisle -- today add credence to that belief.

It was sooooo funny watching the sourpusses on the network morning shows today. They reminded me of State fans the morning after Carolina administers a spanking on the basketball court.

There's still a long way to go. (Though, Phase One in the eviction process went quite well last night.)