Over 100 billion of covid relief funds have been stolen 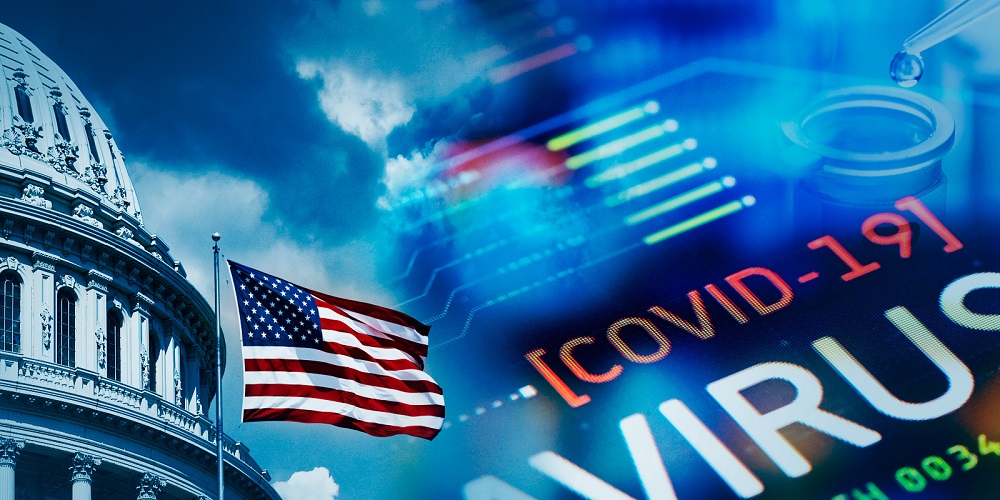 Approximately $100 billion in pandemic relief funds have been stolen by criminals, the Secret Service reported Tuesday.

PayPal and Green Dot Corporation have recovered more than $400 million. As of early 2020, the government has spent about $3.5 trillion on Covid relief.

A total of $2.3 billion in stolen funds has been recovered so far, leading to the arrests of over 100 suspects ranging from individuals to organized groups, according to the agency. Covid relief money has totaled more than $3.5 trillion since the outbreak began in early 2020.

Besides its more well-known job protecting presidents, the Secret Service also said it had appointed a new national pandemic fraud recovery coordinator to oversee the vast number of fraud investigations triggered by all that theft.

“I’ve been in law enforcement for over 29 years and worked some complex fraud investigations for 20 plus years, and I’ve never seen something at this scale,” said Roy Dotson who was named to the new Assistant Special Agent in Charge role in the agency.

CNBC’s Dotson said criminals have had an easier time obtaining funds due to the ease of obtaining them.

There’s no doubt that the programs were easily accessible online. And so, with that, comes the opportunity for bad actors to get into that mix,” he stated. “It was necessary to try to get these funds out to people that were truly hurting, and no fault of anybody.

Over 900 pandemic fraud investigations are currently active at the Secret Service, Dotson added.

It’s a wide range because the pot was so big. “You not only have your typical transnational organized groups and domestic organized groups, criminal groups, but you have individuals that decided to take advantage of that. So, there’s many different patterns and investigative intelligence that we develop that I can’t really go into. But we’ve mapped out kind of some of the different characteristics of different groups.

In his new position, Dotson is also responsible for investigations related to cryptocurrency fraud. Criminals typically obtain funds from victims in these cases by persuading them to transfer money into crypto wallets used for illegal purposes or by opening bank accounts used to launder money.

I would say the primary difficulty is the sheer scope of the amount of fraudulent you know, loans, or unemployment insurance benefits ever distributed,” Dotson said. “And the number of individuals that receive those, whether they were a money mule, or the actual recipient is just enormous.

A Secret Service spokesperson says hundreds of millions of dollars were recovered from Green Dot and PayPal.

A spokesperson for Green Dot said the company “does proactively bring fraud cases to the attention of the Secret Service as well as other government agencies and industry peers and partners with them to address, mitigate, and resolve them. Fraud prevention is paramount and we work around the clock and invest heavily to identify, block and address fraudulent activity as part of our commitment to protecting our customers.”

A spokesperson for PayPal said that the company takes “every instance of potential fraud very seriously and we proactively work with law enforcement agencies and industry partners, as well as use our own sophisticated systems, to detect fraud and keep our customers and their payments safe.”

In order to help small businesses, the government launched the Paycheck Protection Program and Economic Injury Disaster Loan program last year. Neither program has been without its problems. Thousands of billions of dollars in potential fraud were blamed on inadequate controls according to a report from the Labor Department inspector general.

Because the Pandemic Unemployment Assistance program was rolled out quickly, fraudsters were easily lured in. Among the estimated $896 billion in unemployment benefits, the Labor Department’s Office of Inspector General reported in March that at least $89 billion “could be paid improperly, with a significant portion attributable to fraud.”

Earlier this year, CNBC reported that an unknown number of tech-savvy fraudsters had opened accounts with four online investment programs. Investigations have found that hackers can easily dump money into digital platforms by setting up accounts with stolen identities.

According to authorities, more than $100 million has been transferred through investment accounts since the CARES Act passed in March.