The military’s gender relations survey is now open to all troops | Beaufort County Now | What has this to do with breaking things and killing the enemy?

The services will soon have a more complete picture of the state of sexual assault and sexual harassment in the military, with a new version of its annual Workplace and Gender Relations Survey that is open to all service members who want to fill it out.

Previously, the survey was only sent to roughly half of active duty and reserve component troops, but there’s now a shortened version that any service member can take, according to a Wednesday release from the Defense Department.

“We suspect a lot of folks have something to say,” Rachel Breslin, chief of military gender relations research with the Office of People Analytics, said in the release.

The survey is the department’s main tool for estimating the prevalence of sexual assaults and sexual harassment, as official reports make up a tiny number of the incidents.

The full survey opened Dec. 9 to a million or so troops, but as the survey is voluntary, there’s no guarantee that everyone will give their feedback. Creating the mini version will allow OPA to gather more data from troops who they otherwise wouldn’t hear from.

The four-part plan will be implemented over the next eight years. 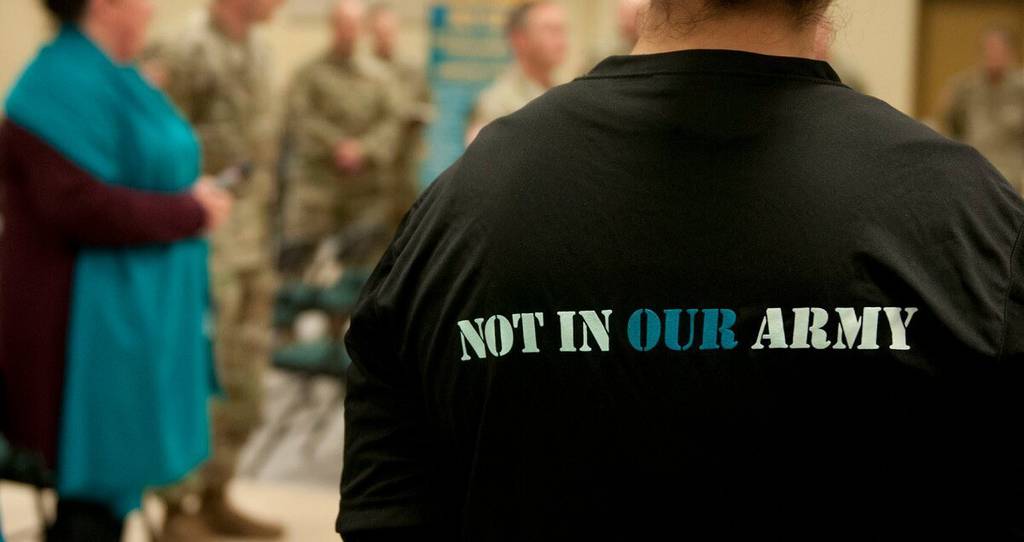 That widened pool will include basic trainees, as well as flag and general officers, who were previously not eligible to take the survey.

The survey’s results will be published in the summer, according to the release.

At the same time, the Pentagon is working through a road map to implement more than 80 recommendations from an independent commission on sexual assault.

The changes include military justice reforms, moving charging and court-martial authority out of the chain of command, as well as converting uniformed victim advocate and sexual assault response coordinator positions from a collateral duty to a formal job.

An implementation plan is due to be briefed by the end of the month, a senior defense official told reporters in the fall, with a plan for tracking progress due in May.