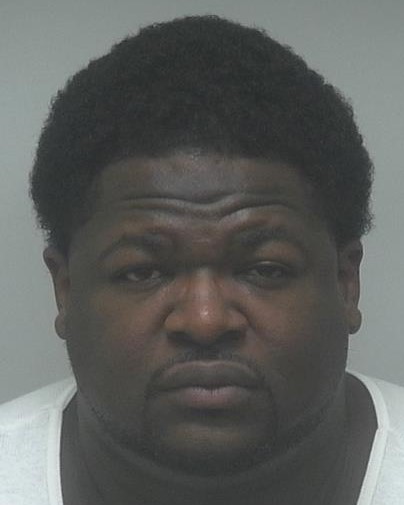 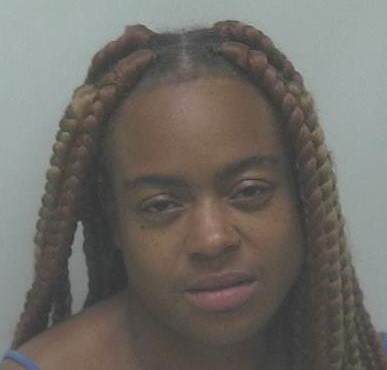 Their arrest stemmed from Investigators making purchases of cocaine from Pritchard and executing a Search Warrant on Pritchard's residence. Investigators, Probation Officers and K-9 Bodi found 214 grams of Cocaine, 85 Ecstasy pills, 12 packs of Sour Gummies containing THC, 25 grams of marijuana, a Taurus 380 caliber pistol and 16,790 in US currency.

Boomer was confined in the Beaufort County Detention Center under a $3,000.00 secured bond.

Pritchard was confined in the Beaufort County Detention Center under a $100,000.00 secured bond and was later released after posting bond. Pritchard has previous convictions for Second Degree Murder and Assault with a Deadly Weapon with Intent to Kill.
Go Back