Protest Signs Need To Be Longer | Eastern North Carolina Now | Pro-Abortion People demand that Abortions must be Safe but Safe for whom must it be? (As Obi-Wan Kenobi would say)

Protest Signs Need To Be Longer 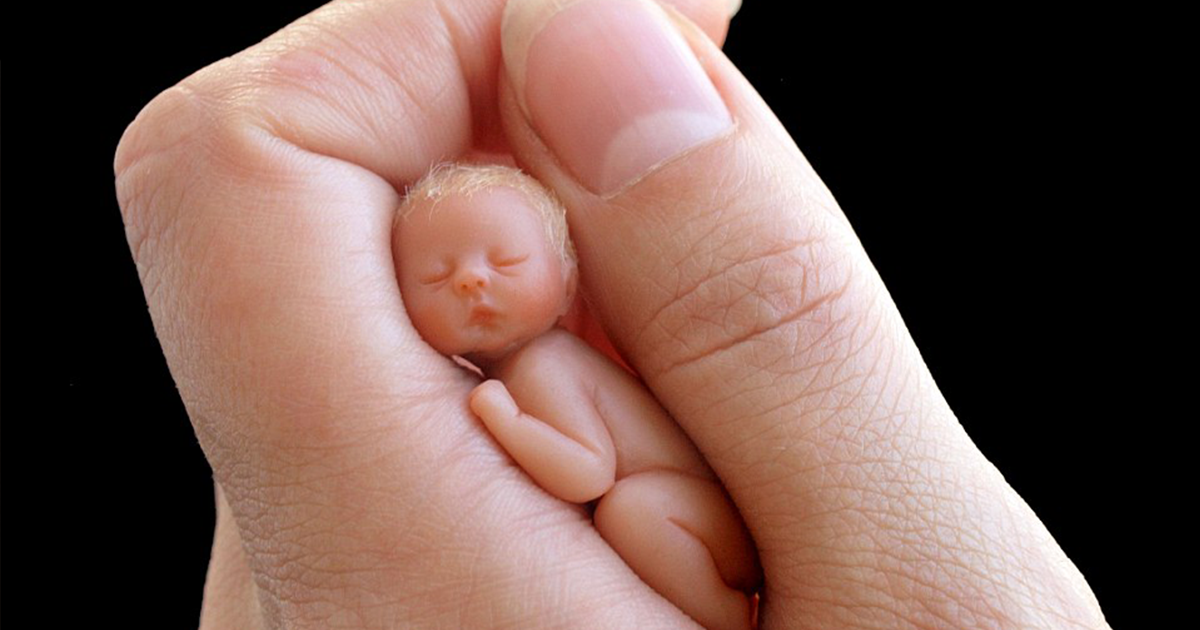 Protest Signs don’t tell the whole story. If only Steve Jobs was still with us, he would certainly come up with an iProtestSign that rolled over to reveal its full message.

I’m into this tirade because I saw a Protest Sign that simply read...

Abortion Is a Human Right

I think we need further explanation about whose Human Right we are talking about...

Is anyone going to stand up and say the thing inside the mother has a right to be aborted?

(I won’t waste another bullet on this one.)

Is it the right of the Abortion Clinic to abort Things otherwise it would not have the income they need to pay its expenses?

(This one does not get even the first bullet.)

OK, I’m gonna stop. Somewhere above I crossed over from Foolishness to Silliness and don’t you just hate when I do that?

Lagniappe: Another sign that confused Fella is the one that reads...

We have a right to a Safe Abortion!

I think the About To Be Aborted Baby would also be confused if it was told, “Good morning, little fella, today is your big day! You are about to be a very important part of a Safe Abortion”.