When I use a word it means just what I choose for it to mean. Nothing more. Nothing less. | Eastern North Carolina Now | Who among us would believe they could make words mean what they want them to mean?

When I use a word it means just what I choose for it to mean. Nothing more. Nothing less. 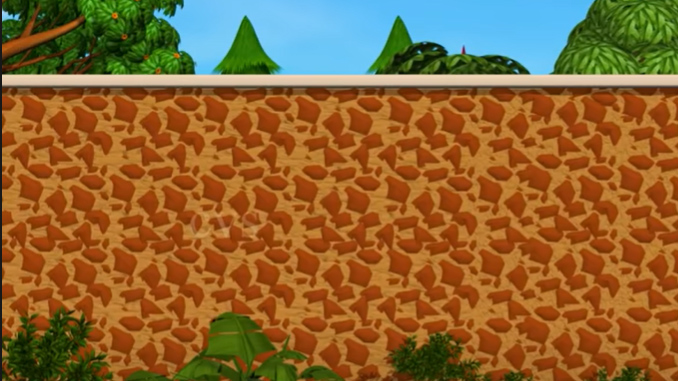 “When I use a word,’ Humpty Dumpty said in rather a scornful tone, ‘it means just what I choose it to mean — neither more nor less.’

’The question is,’ said Alice, ‘whether you can make words mean so many different things.’

’The question is,’ said Humpty Dumpty, ‘which is to be master — that’s all.”

― Lewis Carroll, Through the Looking Glass

What do recession, women, and mom have in common? They are all woke words that have been redefined to fit a political narrative. Changing the language, culture, and politics by changing the meanings of commonly understood words is au courant for the left. “What Is a Woman?” became a hit documentary this year. That very question and its implications for free speech, however, are now being played out in the Supreme Court of Virginia. Meanwhile, the economic fate of America is poor and now poorly defined, and monkeypox is for everyone, too.

Why change laws when you can reimagine language? If you can keep people from saying a thing, maybe it’s no longer true. Birthing persons beware: This kind of wishful thinking or totalitarian control over the language is a current threat to public health and the rights guaranteed by our First Amendment. Joe Biden has led us to a recession, but the brain trust currently occupying 1600 Pennsylvania Avenue has come up with a great way to deal with it – deny its existence!

Past presidential administrations may have blamed their predecessors, international actors, or economic forces beyond their control for recessions, but they’re all rank amateurs compared to the Biden team, who has simply changed the definition of recession. Two negative quarters of GDP growth have been regarded as what defines a recession since at least the early 1970s. Now, however, White House economic adviser Brian Deese is telling everyone that the previous definition doesn’t count. His new version was backed up by White House press secretary Karine Jean-Pierre, who simply declared from her podium, “That is not the definition.” This allowed the social media companies to weaponize the language and punish those who didn’t immediately adopt the newspeak.

Wikipedia editors tried to amend the definition of “recession” over 40 times in the rush to help change the word’s common understanding. Phillip W. Magness of the American Institute for Economic Research, who holds a doctorate in economics, was one of Facebook’s many users who found out their facts were not the right kind. He posted the warning Facebook appended to his criticism of White House woke words and said: “We live in an Orwellian hell-scape. Facebook is now ‘fact checking’ anyone who questions the White House’s word-games about the definition of a recession.”

Woke Words – A Pox Amongst Us

It’s obvious to anyone paying attention that the monkeypox virus is being spread by, and to, gay men. Instead of warning the at-risk population (gay men), advising against casual contact for just a few weeks while vaccine production ramps up, the San Francisco Aids Foundation encourages them to get together. They simply suggest guys “Cover up your own bumps” as a preventative. Don’t dare say the virus is sexually transmitted, however. Somehow the facts of the transmission are now taboo.

“There is no swifter route to the corruption of thought than through the corruption of language,” George Orwell said. Later this year in Virginia, the state supreme court will rule on whether a public-school teacher may be fired for refusing to use the preferred pronouns of a transgender student. He agreed to call the student by any name they wished and not use gendered pronouns with them. The French teacher says he has a religious objection to using gendered pronouns chosen for him by another.

Are a teacher’s references to students via gendered pronouns ideological speech or “curricular” speech the school district pays for and can control? Given just how hot button these woke words issues are, the question answers itself. The court’s verdict on the matter is, however, far from a foregone conclusion. Another thought of Orwell’s was:

“In our age there is no such thing as ‘keeping out of politics.’ All issues are political issues, and politics itself is a mass of lies, evasions, folly, hatred and schizophrenia. When the general atmosphere is bad, language must suffer.”

And suffering it is.