Published: Wednesday, September 7th, 2022 @ 12:33 pm
By: Daily Wire   ( More Entries )
Publisher's Note: This post appears here courtesy of the The Daily Wire. The author of this post is Greg Wilson. 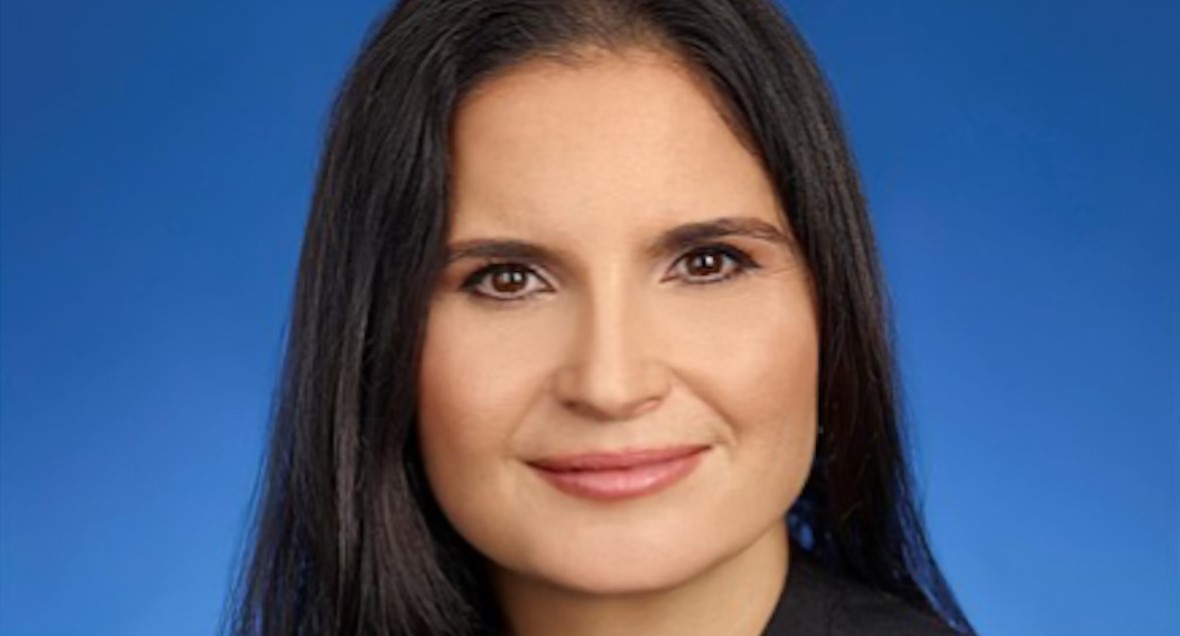 Publisher's Note: This series of posts on this one issue - The Unprecedented FBI Raid of President Trump's Mar-a-Lago Estate - can all be found here on ENC NOW.

Just days after a Florida judge scolded the feds about leaks in the wake of the FBI's raid of former President Trump's Florida home, anonymous sources have again spilled secrets damaging to Trump.

The latest leak from the August 8 raid of Mar-a-Lago claims that seized documents include classified material on a foreign government's military defenses, as well as details on top-secret U.S. operations. The Washington Post cited "officials familiar with the criminal investigation" in the Tuesday report.

In a Monday ruling that a neutral third party, or "special master," must go through material seized in the raid, U.S. District Judge Aileen Cannon noted that the feds seem unable on their own to stop media leaks that hurt Trump.

"For the same reasons - chiefly, the risk that the Government's filter review process will not adequately safeguard Plaintiff's privileged and personal materials in terms of exposure to either the Investigative Team or the media - Plaintiff has sufficiently established irreparable injury," Cannon wrote.

...These leaks seem to come when the Justice Department is facing opposing actions in court and sever to frame the public debate through selective releases of information. https://t.co/zgqewCAqsG

Cannon, whom Trump appointed to the federal bench in 2020, said the special master was necessary to ensure "the integrity of an orderly process amidst swirling allegations of bias and media leaks."

In a footnote in her decision, Cannon said she had queried the DOJ about the leaks, which started immediately after the raid and included unsubstantiated claims Trump had nuclear secrets and a photo of documents spread out on the floor of Trump's home.

"When asked about the dissemination to the media of information relative to the contents of the seized records, Government's counsel stated that he had no knowledge of any leaks stemming from his team but candidly acknowledged the unfortunate existence of leaks to the press," Cannon wrote.

Cannon's ruling bars the DOJ from using any of the seized materials for its investigation until it has all been screened by the special master, who has not yet been named. Legal experts who reviewed Cannon's decision say it is clear the judge is fed up with the leaks.

"The federal US District Court Judge highlights FBI/DOJ failures to be forthright with court, failures to protect rights of Trump, leaks and other shady acts," tweeted Judicial Watch President Tom Fitton. "If I were Biden gang, I'd look to drop this sham case ASAP."

"Roughly a day after a federal judge orders the appointment of a special master, a new leak appears in the Post saying that the seized documents included material discussing our nuclear capabilities," Turley tweeted. "These leaks seem to come when the Justice Department is facing opposing actions in court and sever to frame the public debate through selective releases of information."