Be careful what you wish for in the Sheriff’s race 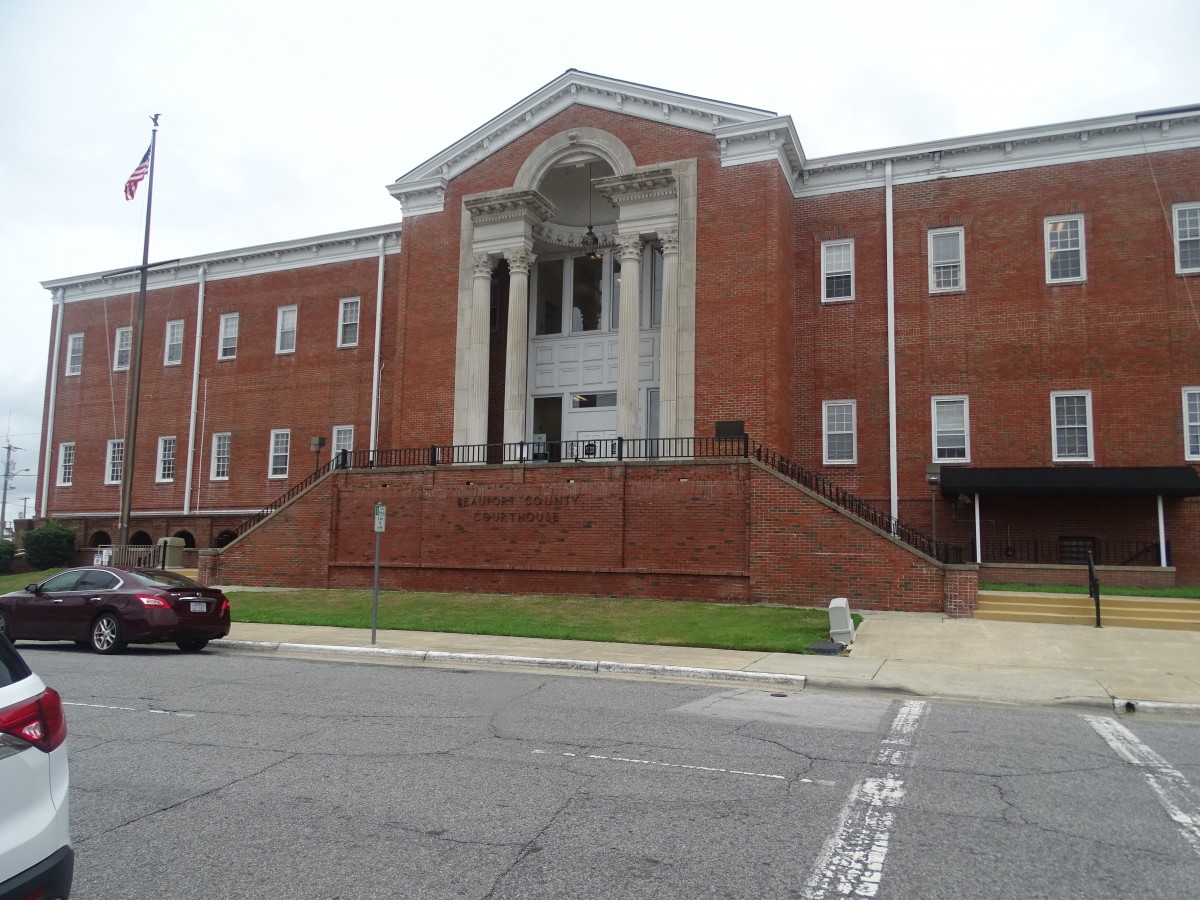 If, after the November election, we continue things as they are, we can expect to see deputies using County cars for personal use.  That is, using County cars to haul furniture and children and no telling what else.  We can expect to see important investigations botched. We will never know what killed Brenda Hamilton because of the inept investigation done by the Sheriff.  How much criminal investigative procedure do you need to know to rope off any area that has blood and not allow dogs and people to walk thru it.  Also, how well-trained do investigators have to be to know the difference between a DNA laboratory and any other laboratory.  How well trained do you have to be to know how to correctly sample a crime scene.  How much law do you have to know not to give your samples to the Federal agency that is the prime suspect.

There is no question that most of us do not like change.  Even if it is good for us.  Having a competent efficient well trained police force is immensely important to every citizen in Beaufort County.  In order to have this, we must have change.  It is a classic case of the old adage:  “Insanity is doing what you have been doing over and over and expecting different results.”

We are hearing there is an effort within the Sheriff’s Department to keep things as they are.  That is:  “No changes.”  The only way “no changes” can be guaranteed is for the public to elect one of the Sheriff Department’s own.  That would be Democrat Corey Rogerson.  Our rumor mill is telling us Rogerson has promised “no change.”

Because of Rogerson’s promises only a new sheriff with new eyes, and an open mind can give us the change we need  to overcome the things mentioned in this article.

If you want to see the needed changes, there is only one choice and that is Republican Scott Hammonds.  We cannot tell you he will make all of the changes we would like.  But we can tell you that a new sheriff, from the outside, will be a good thing for Beaufort County.

Hammonds has promised an open door.  That means a two-way door.  The public will be able to meet with the Sheriff.  When the door swings the other way the public will be able to obtain the information about the Sheriff’s Department that the law allows.  For the last 16 years, getting information has been a serious problem for this newspaper.  We could not get information the law allowed us to have. We view the Sheriff’s Department as a secret police operation.  We think the past secrecy is there to cover up a lot of things the public should know about.

Until election day, there will be plenty of stress in the Sheriff’s Department.  There are those who want Rogerson and those who want Hammonds.  Change versus no change.

We believe ethical justice should not place employees in the position of having to choose or be forced to campaign for either side in order to keep their job.  We have political justice in Washington DC and it is not working at all.  We continue to advocate for a County Police Force of professional career law enforcement officials who do not have to sell their soul in order to keep a job.  The present political system is not fair to our employees or those seeking impartial justice.

Republican Commissioner Frankie Waters has not pledged strong support for Republican Hammonds.  Waters has attended campaign events for Democrat Rogerson.   That is disloyalty to the Republican Party, a violation of the GOP Plan of Organization, a topic upon which we will have further subsequent comments.  Fake Frankie Waters is a RINO (Republican In Name Only).  Waters says he has to get along with the Democrat Sheriff should Rogerson be elected. That is pure bull, that is Fake Frankie lining up to continue to make back-room deals.  Fake Frankie supported all of Ernie Coleman’s bad behavior.  Shutting the jail down cost at least 2.5 million dollars.  Frankie never tried to stop Coleman’s allowing deputies to use county cars and equipment for personal gain.  Not once did Chairman Waters have a public discussion about the deaths in the jail that have occurred on Coleman’s watch.  Not once has there been a public discussion about whether Beaufort County should rotate officers in and out of narcotics.  Other counties do that and for good reason:  Again, no change, no change in results.  But common sense tells you that narcotics is different.  You don’t want the good guys getting cozy with the bad guys.  Think about it:  When was the last time you heard tell of the Sheriff busting Mr. Big?  Look at their website.  All you see is the street level mules and wanna-be dealers.

When was the last time you saw Ernie present a Crime Report with solid trend data to the public and Board of Commissioners?  Why is that?  Ask yourself:  “How is oversite exercised over the Sheriff’s Office?”

We can testify that the current (and former) Sheriff’s Office picks and chooses which media outlets get what kind of information.  Ernie has consistently refused to answer our questions.  That’s because we asked things he did not want made public.  The “favored media” have to suck up to him to get the few morsels of information and then they get only what he wants them to have.  The media in Beaufort County is thus totally ineffective in providing the public with information about what is going on in the Beaufort County Sherriff’s Office.  We had to choose:  Be Ernie’s Handmaiden or be silent.  That is why you see very little information on this website coming from the Sheriff’s Office.  No, we don’t need another high dollar PR person.  We just need a Sheriff who is transparent, approachable and honest.  That is a sample of what we mean when we say we need change.