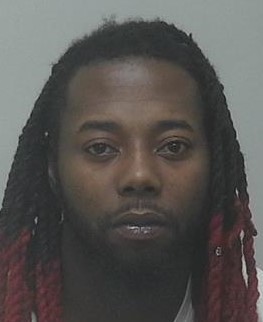 Randolph is currently on Parole for Possession of a Firearm by a Felon and Possession with Intent to Sell and Deliver a Controlled Substance within 1000 feet of park. Randolph was confined in the Beaufort County Detention Center under a $520,000.00 secured bond.

Sheriff Hammonds is committed to the continued support of the Sheriff's Office Drug Unit and their dedication to the eradication of all dangerous drugs from Beaufort County. According to Sheriff Hammonds, "while I am extremely pleased with these arrests and seizures, I am also concerned for the safety of our deputies if an exposure occurs".
Go Back