2022 Saw Both Economic Recovery and Downturn, What’s Next?

It's been quite a year for the state and national economy. Looking back on 2022, North Carolina saw economic growth and recovery from lockdowns but also indications of a recession.

The below graph shows the u-shape our unemployment rate has taken in the last 12 months. 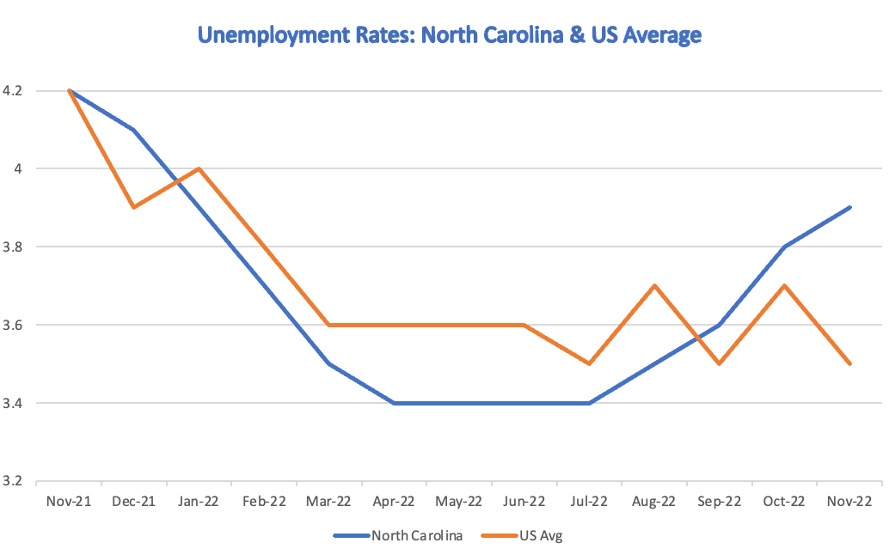 There are 3 million workers "missing" nationwide. As a result, businesses cannot grow and thrive. Jobs are plentiful, but workers are not.

There are several supposed reasons for this: early retirement, savings from enhanced unemployment payments, stimulus checks, and other government benefits, a move to part-time work, and a lack of childcare, among others. Unfortunately, "temporary" Covid related programs and extended Affordable Care Act subsidies discourage workers from returning to the workforce. 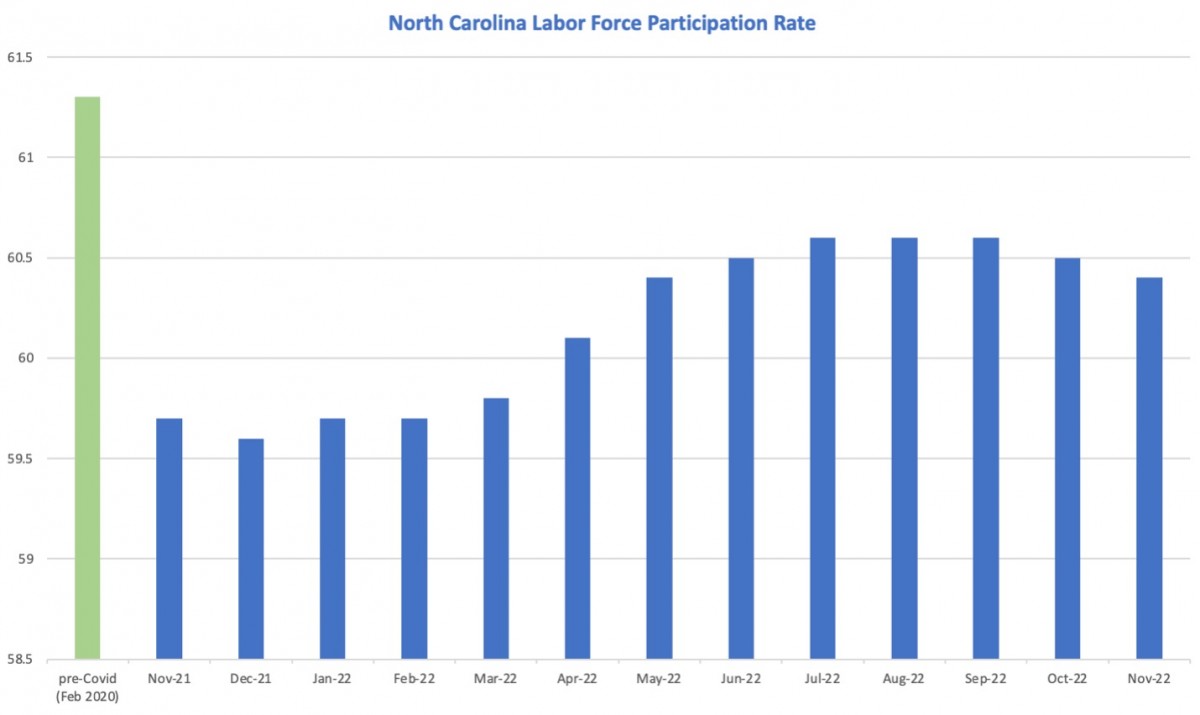 The Fed began raising interest rates, but inflation has persisted, even as the economy made gains in the third quarter.

We now have a missing worker crisis, rising unemployment rates, and a workforce reshuffling.

Looking ahead, many economists and major financial institutions are predicting a recession in 2023. Some predict job losses will be nearly 2 million, and unemployment may climb to more than 5%.

The Fed is expected to raise rates to at least 5 percent, but they may go further if inflation persists. 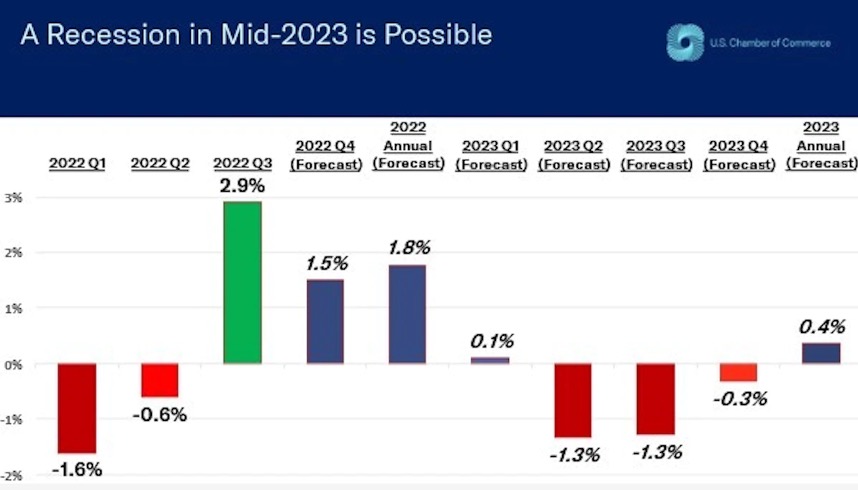 Washington's money printing and spending bonanza caused today's inflation that harms the poor most. It took the White House and media months of high inflation to even acknowledge that inflation might not be "transitory."

This is the problem with promoting free money and welfare without work policies. The brunt of the negative downstream effects will fall on working-class families. Big government policies end up harming those they claim to help. And a larger welfare state ends up burdening all working families and discouraging work which is essential to prosperity, and pulling people off of the sidelines.

Heading into 2023, one in three Americans are planning to make a finance-related New Year's resolution, according to a WalletHub poll. Sixty percent of people are anxious about the future of their finances and nearly one in two say that inflation is their biggest concern for the year.

We can only hope that our political leaders are included in that data point. Unfortunately, the shameful $1.7 trillion proposed spending bill is a good indication that they have not learned their lesson about inflation and deficit-financed spending.
Go Back