This is Royal's epitaph that is the centerpiece, upon the stage, of the last scene of Wes Anderson's "The Royal 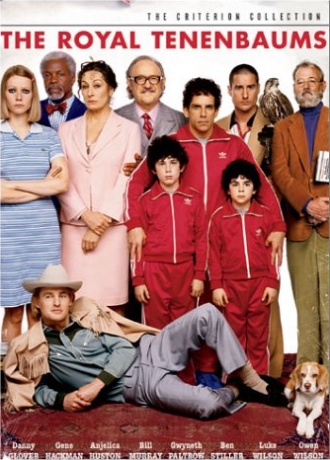 Tenenbaums." The enigmatic Royal is dead, of a massive heart attack, and it is left to his eccentric family to pick up the pieces and try to understand the man that, from a great distance, influenced all of their lives. I know this because I listened well to the narrator, Alec Baldwin, who sets the tone and is ready with the words that steady the story.

Royal, played by Gene Hackman in his last film role, was a disbarred / imprisoned lawyer, who is brutally honest and played the game of life on his terms, had the time of his life, but now his time is running out. Royal intuitively knew that his time was short, and wanted to reunite with his family, as his estranged wife, Etheline Tenebaum, played by Wes Anderson's mainstay, Angelica Houston, is about to marry her accountant, Henry Sherman, portrayed by Danny Glover. Royal uses the manufactured mention of his imminent demise by stomach cancer as his vehicle to drive headlong back into the bosom of his family. All of the family believed him, some did not care.

His son Chas Tenenbaum, played by Ben Stiller, an unapologetic capitalist and real estate impresario, who had just lost his wife in an airline accident, was never treated in an equal manner when he was a child; nor had his adopted daughter, Margot Tenenbaum, played by Gwyneth Paltrow, received equal treatment, as she was always introduced by an honest Royal as his adopted daughter. For them Royal was always a bit of the fabric that held their skewed family tapestry together, but she certainly did not want to wrap herself in that colorful tapestry either. 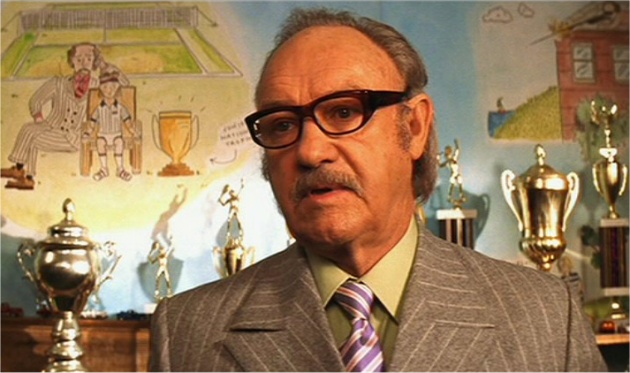 Richie Tenenbaum, the third child and former highly ranked tennis pro, played by Luke Wilson, is Royal's favorite, and Royal, honest to a severe fault, never hid that favoritism. Richie, who was always reminded that Margot was his adopted sister, inadvertently fell in love with her, and became infatuated with the blithe, winsome spirit. Unexplainably, he completely lost his composure, as he played in the championship match, at center court in the U.S. Open at Forest Hills, New York, when he saw his adopted sister with her new husband, Raleigh St. Clair. 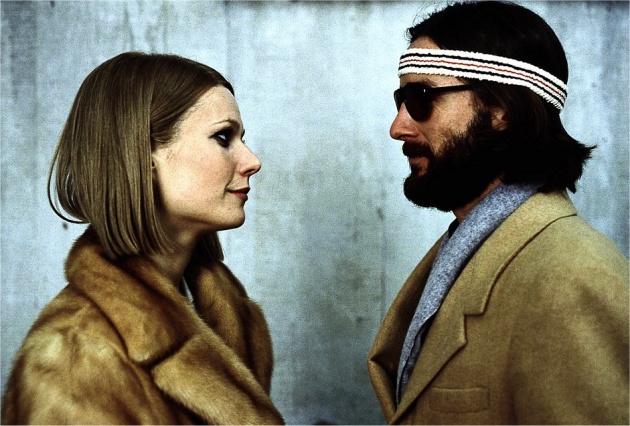 Raleigh St. Clair, played by Wes Anderson regular Bill Murray, was intensely in love with Margot. Margot could never return his love, for she was consumed with smoking cigarettes (which she somehow hid), adulterous relationships, and just being incredibly weird.

Like Raleigh, another ancillary character in the gravitational pull of the peculiar Royal Tenenbaum family is front door 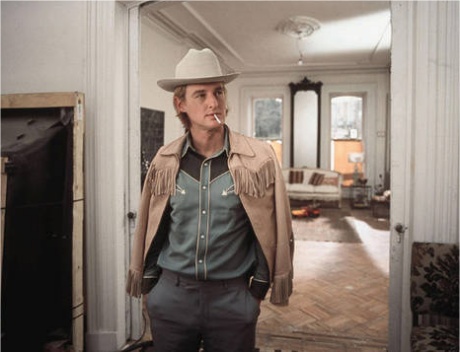 neighbor, Eli Cash, played by Wes Anderson's best partner in collaboration, Owen Wilson. Eli is also in love with Margot, in a quasi manner, but moreover, he is in love with the eclectic Tenenbaum family, and considers himself a quasi Tenenbaum. And, this was his modus operandi: Eli was quasi about everything and eveybody, and in particular, living a purposeful life, which he could not and did not.

All these integral moving parts make for a very interesting film, and whether you love the picture as much as I do, we must all agree that "The Royal Tenenbaums" is a considered statement on the condition of the eclectic life. And as weird as the Tenenbaums are, they are interesting to the point of hilarity at some irreverent junctures. At the nexus of the success, in the composition of this story, is the collaborative effort of Owen Wilson.

Owen co-wrote this story and screenplay with Wes Anderson (his college roommate at the University of Texas), as he did on Wes Anderson's first two films: "Bottle Rocket" and "Rushmore." "Bottle Rocket" is somewhat of a campy cult favorite. My own son believes it to be one of Wes Anderson's best movies. I am personally fond of "Rushmore" and of course, "The Royal Tenenbaums." I also very much enjoy "The Life Aquatic with Steve Zissou" and "The Darjeeling Limited," Wes Anderson's last two films that were not co-written by Owen Wilson, but employed him as an actor, respectively, in a supporting, and then in a leading role. 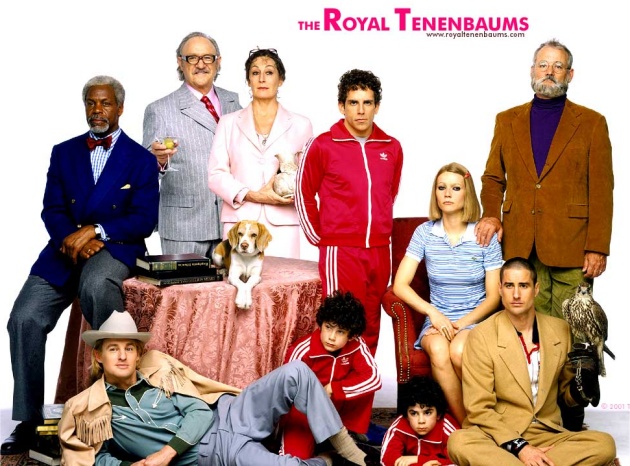 "The Royal Tenenbaums," in just 100 well used minutes, made me a Wes Anderson / Owen Wilson fan even before I had seen "Rushmore." Not unlike the great Orson Welles' use of his Mercury Theater Players, Wes Anderson is comfortable using the same actors in his productions, and he has the artistic gravitas to keep them in his features. Just as I enjoyed Orson Welles, I am looking forward to Wes Anderson's next film, and I have the classic "The Royal Tenenbaums" to thank for that.