Just Two Vietnam Vet Perspectives | Beaufort County Now | As the Vietnam series nears completion, I was looking for another Bobby Tony article to plagiarize and found this one. 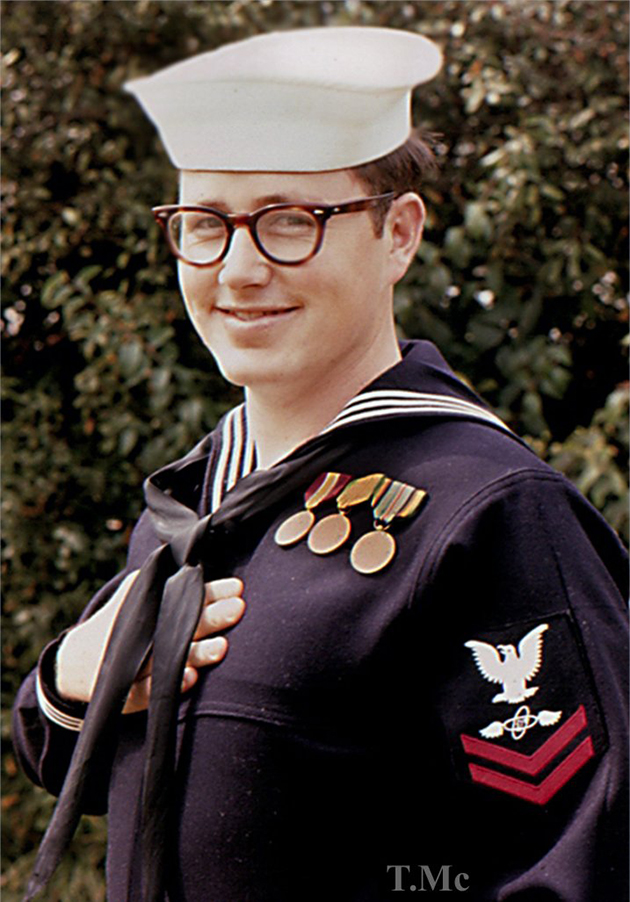 As the Vietnam series nears completion, I was looking for another Bobby Tony article to plagiarize and found this one.

In 1966, I had little interest in politics or religion and no interest in Vietnam. I graduated with a technical degree and as BT says, "I heard the train on the tracks" and knew the draft was near. If Georgia faced invasion, I would have joined the Marines.

Georgia was safe so I joined the Navy which proved unsafe but more so than the Jungle. One industrial accident after another was better than walking point.

The Navy is highly organized with great technical training and job placement and advancement techniques. I was an E5 in less than 4 years. The World travel is a plus but I had no plans for a military career.


Suggestions for our numerous future wars:

•  Use draftees in support positions only.
•  No student or conscientious objector deferments.
•  Draft everybody: Not just healthy guys.
•  When out of volunteers use NC Academi (Blackwater) mercenaries.
•  If you really despise the enemy use South Korean ROKs.

In closing, I hope all students will study this Vietnam War series and perspectives because you, or your kids will be in the military There will be wars and rumors of war until the end of time and in Geneses there was a war in Heaven.

Forget world peace: Not going to happen.
Go Back