A Rolling Stone gathers the Nobel Prize | Beaufort County Now | Some songs are performance songs and some songs are just there for you to cry in you beer songs. Bob Dylan wrote both types during his pre-mailing it in days.

BREAKING NEWS:Bob Dylan wins Nobel Prize for Literature.  There is no doubt he wrote some of the most iconic songs about the times and he is being recognized now by the good folks in Swedish Academy,   . This article has been in the fluff bin for a while but the recent news caused me to dust if off and submit for publication. 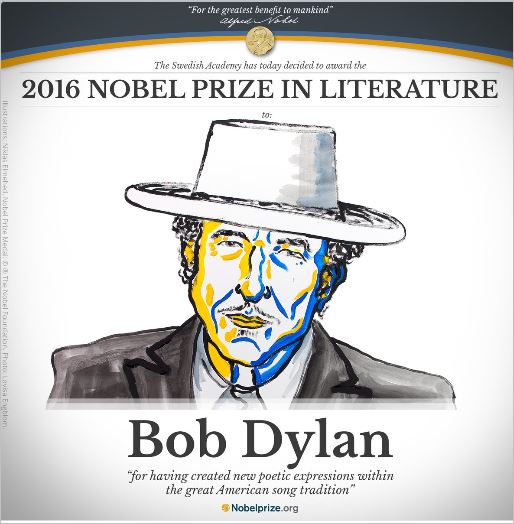 Some songs are performance songs and some songs are just there for you to cry in you beer songs. Other songs reflect the times. Still others may point up our fallacies. Bob Dylan wrote all types during his pre-mailing it in days.  It is a credit to his choice of back up bands (THE BAND) that he did not need to be that good of a performer. His lyrics alone would have made him a force in the world.  May performers have interpreted his songs much better than he did. But somehow he had that from the heart earnest delivery that hit the right spot.  During my wild days in the late 1960's- to middle 1970's his songs were for the most part mile markers on a somewhat curvy road.

Having been blessed or cursed with an obsessive personality, I had to learn to curb my excesses in life.  For a while there, I never bothered to try and I was most fortunate that I survived.  While I was never a part of the drug culture in either practice or experimentation, I was a paid in full member of the don't give a damn culture.

I only saw Bob Dylan once in concert.  I forgot what year it was (mid 2005 or so) but I took my grown daughter (a yearly tradition) to a concert in Atlanta.  I did not expect much and I was not disappointed.  It was the singular worst concert I have ever attended.  Bob is easily bored and that is why he made such a ruckus back when he went from acoustic to electric.  Blasphemy is not too strong a word for the reaction.

His performance was about as fresh as you might expect from someone demonstrating how he brushed his teeth twice a day for over sixty years.  I eventually out grew the wildness but sometimes when I feel the need to feel sorry for myself, I pop the Greatest Hits play list on my Iphone and listen to old Bob narrate that part of my life.

Click on the arrow to hear Like a Rolling Stone.  Bob is very protective of his copyrights on YouTube so the link may be broken.  If it is don't worry.  They say a rolling stone gathers no moss and this video may have moved on down the hill. 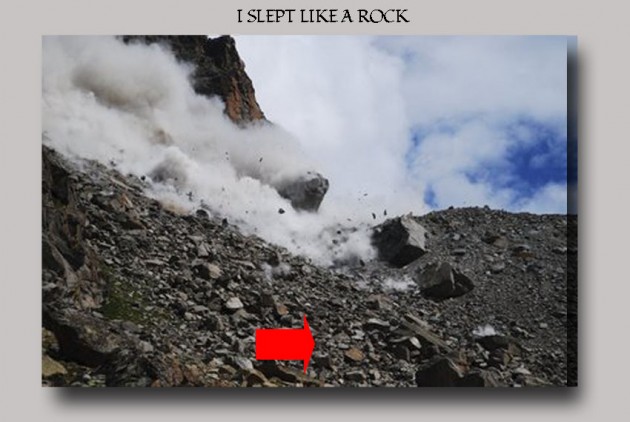 The below picture is just a fleeting memory of some past gals who reminded me that:

It was raining from the first 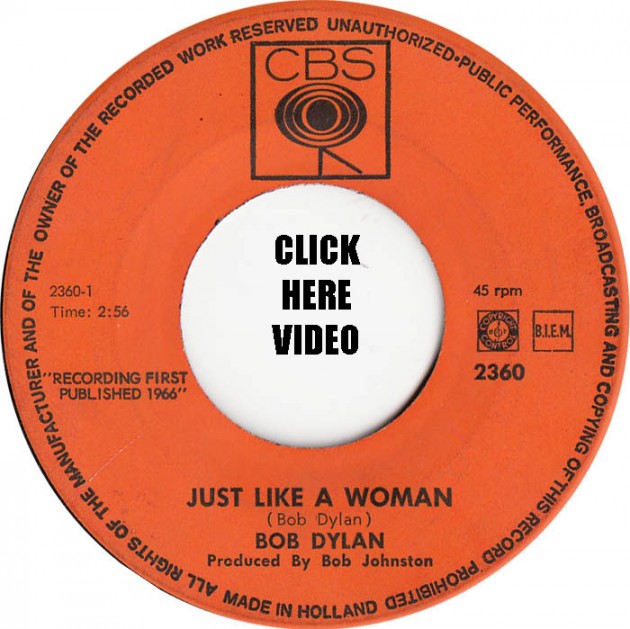 I felt it important to update a previous post on BCN here.   I am almost inclined to add RIP HERE but Bob is still kicking so I will just insert this and update later if I am still kicking when:

"It's all over now Baby Blue" 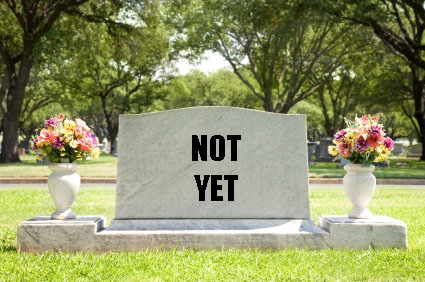