My first encounter with a Beatnik / Hippie

Login to Send a Private Message to Bobby Tony
My first encounter with a real "Beatnik / Hippie" was in 1963 at my father's house on Rays Road. This kid came over with a new album. It was just prior to our graduation from high school and I played it on my old stereo turntable. I was thinking back because the guy who sang the songs could not sing worth a damn. I looked and listened at it and I said "Who the hell is that?"

But the kid said "No listen to it again, listen to the words". Well, I was a used to listening to the deeper meaning of the words of folk music because I I'd been a big fan of The Kingston Trio from 1957 when they did that song "Tom Dooley." 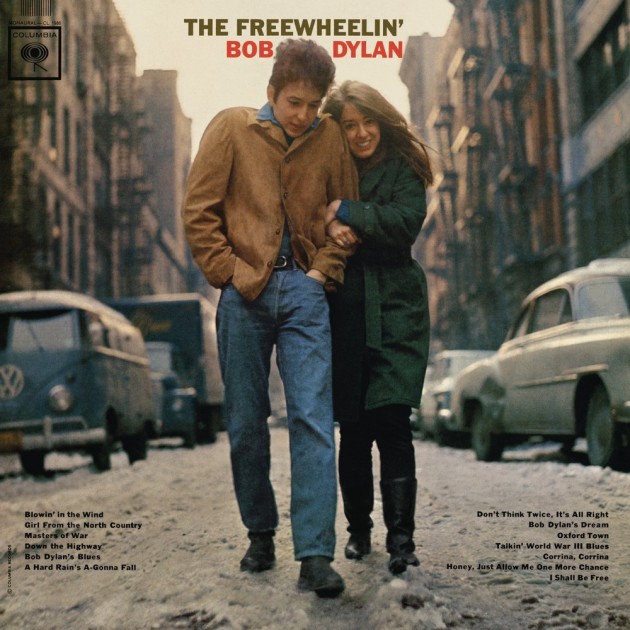 It contained some of the most well know folk songs of the modern era. Others have performed the songs with a much better polish, but it is always best to hear a song by the original songwriter performer. It gives some sense of context. On the LP side one Track 1, 2, 6, and side 2 track 1. For you young people, the old vinyl records had two sides just like a CD but the music was on both sides. That's what I call a proper use of space.

After that, I became a devoted fan of that guy, bought several of his albums, and listened to his music. I do not think he ever did learn to carry a tune. But of course he went on to change a lot of people's perception of the world. His name was Bob Dylan.

I feel an overwhelming desire to insert a disclaimer here about separating the dream and the dreamer from reality, but that could be redundant. Just because someone can hold onto a utopian thought and maintain a sense of reality at the same, time does not make them a mean conservative. However, I have rarely met a Liberal (NTTIAWWT) who could do that.

That damn kid that brought the record over to my house though, I do not know what the hell ever happened to him. His name was Bill. (his last name is redacted to preserve some sense of privacy, but I can attest that 50 years later he is alive and doing well.). And just for the record, he had short hair, dressed well and was normal as was the norm in the early 1960's, I use the Beatnik/Hippie reference as an example of how forward thinking he was in our cocoon of a small town.
Go Back